And Michael Gove thinks he has a point. 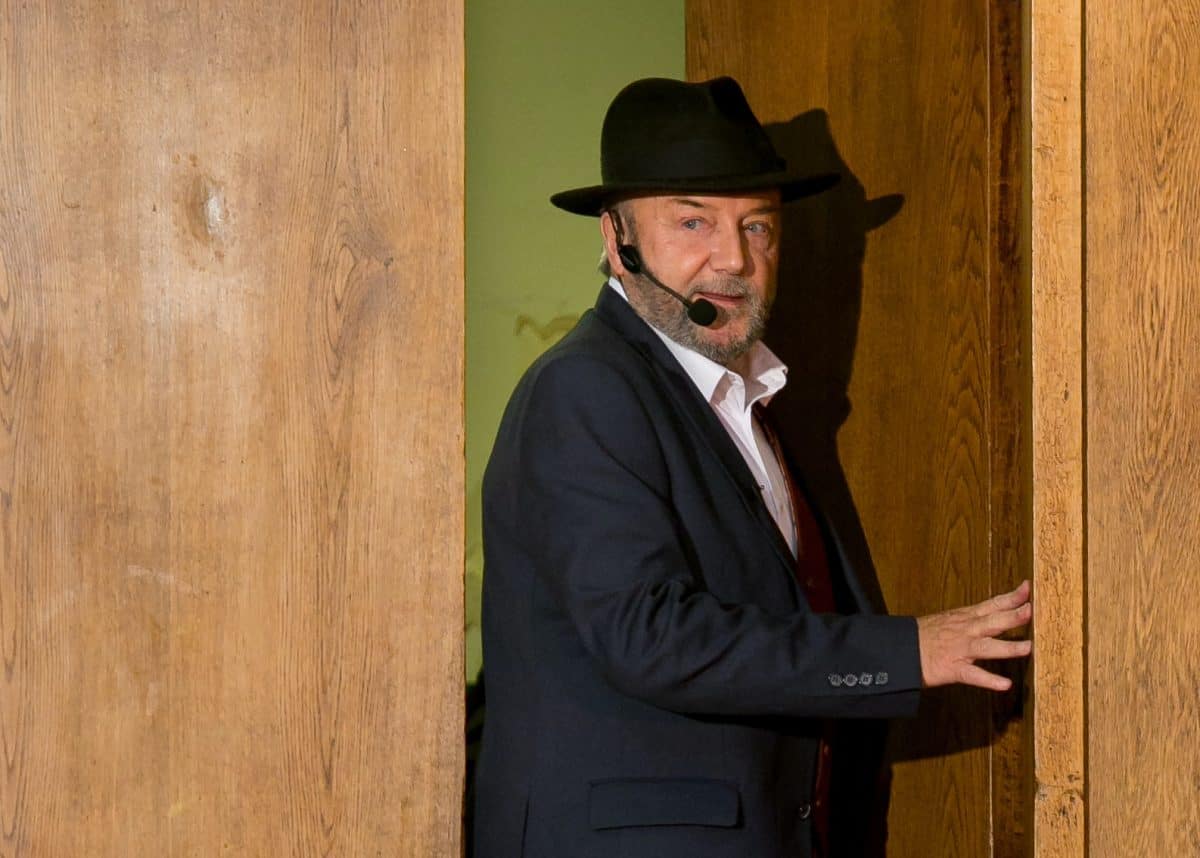 George Galloway sparked outrage today after he spoke out about the Scottish referendum.

The controversial political figure – who advocated for Leave during the Brexit vote – said if a second IndyRef does take place then the 795,000 Scots living elsewhere in the UK must have a vote.

In 2014 those who considered themselves Scottish living outside of the country were not able to have their say. Regardless, Scotland voted 55 per cent to remain as part of the union.

However, the latest polling by Panelbase found the results have been reversed based on current sentiment, with 55 per cent now backing an exit.

He added: “The referendum that will be demanded following May 2021 Holyrood elections, on these figures, would start with Yes to independence commanding a 10 per cent lead.

Galloway’s comments have caused quite a stir this morning, although Michael Gove seemed to be on board.

John Hamill commented: “If someone had suggested to George Galloway and Michael Gove that the EU and its citizens must get a say in the Brexit vote they would have laughed at you”, while James Kelly questioned the “unholy alliance” between them.

The test would be simple.
1. Born in Scotland.
2. On UK electoral register.
End of. https://t.co/YUszvW2O99

One person commented that having Galloway, Gove and Neil trending is like “the worst game of snog, marry, avoid ever”.