Martin Green said "coming together and bringing people together isn't about asking people all to think and believe the same thing." 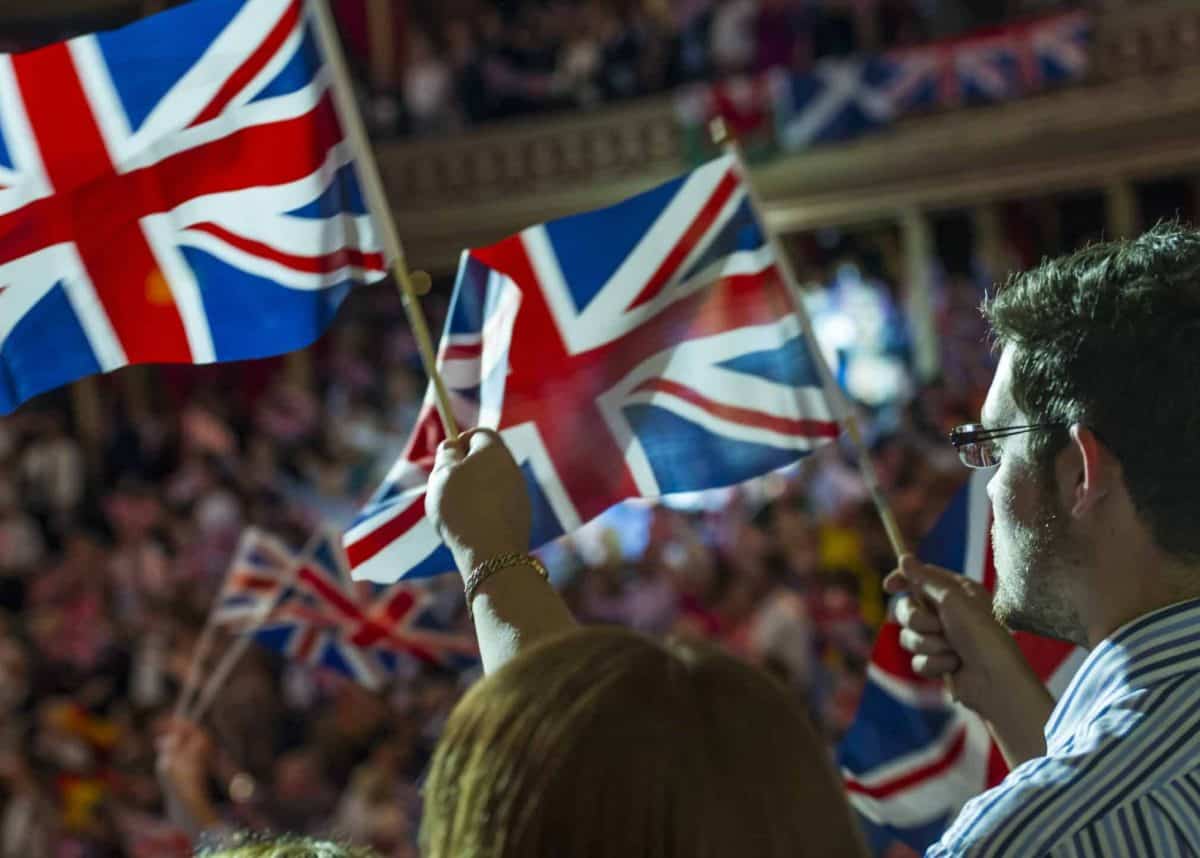 The organiser of the so-called ‘Festival of Brexit’ has called for creative minds to come up with “daring, new and popular” ideas to bring the UK together after Brexit.

Martin Green, who has been put in charge of the event, said he is looking for “big ideas” that can help heal the divisions surrounding the UK’s departure from the EU, and showcase British creativity to the world.

The £120 million national festival, which now has the working title Festival UK 2022 after being dubbed the Festival of Brexit when it was announced by then-prime minister Theresa May in 2018, will pick ten ‘physical or virtual’ ideas from the worlds of science, technology, engineering, the arts or maths.

Asked whether such an event can realistically heal divisions that have come to the fore in recent years as a result of political processes, Mr Green – who was the head of ceremonies at the London 2012 Olympic Games – said: “I would say that I imagine it has a powerful role to play.”

“Remember, coming together and bringing people together isn’t about asking people all to think and believe the same thing. It’s about understanding each other and appreciating each other’s differences and commonalities.”

But the festival has received mixed reactions on social media.

Brian Robinson dubbed it a “ridiculous idea” from someone who “clearly doesn’t understand how badly the vote results fruition will affect people”, while others suggested it could cause more division.

Alan Stedman stoically said he would not be participating in any form of “jingoism”. Others suggested the title should be altered to “Gamboree” in reference to the so-called “gammon” tribe leading the march.