Diane Abbott said "ordinary people were made to bail out the bankers in 2008, we cannot have a repeat". 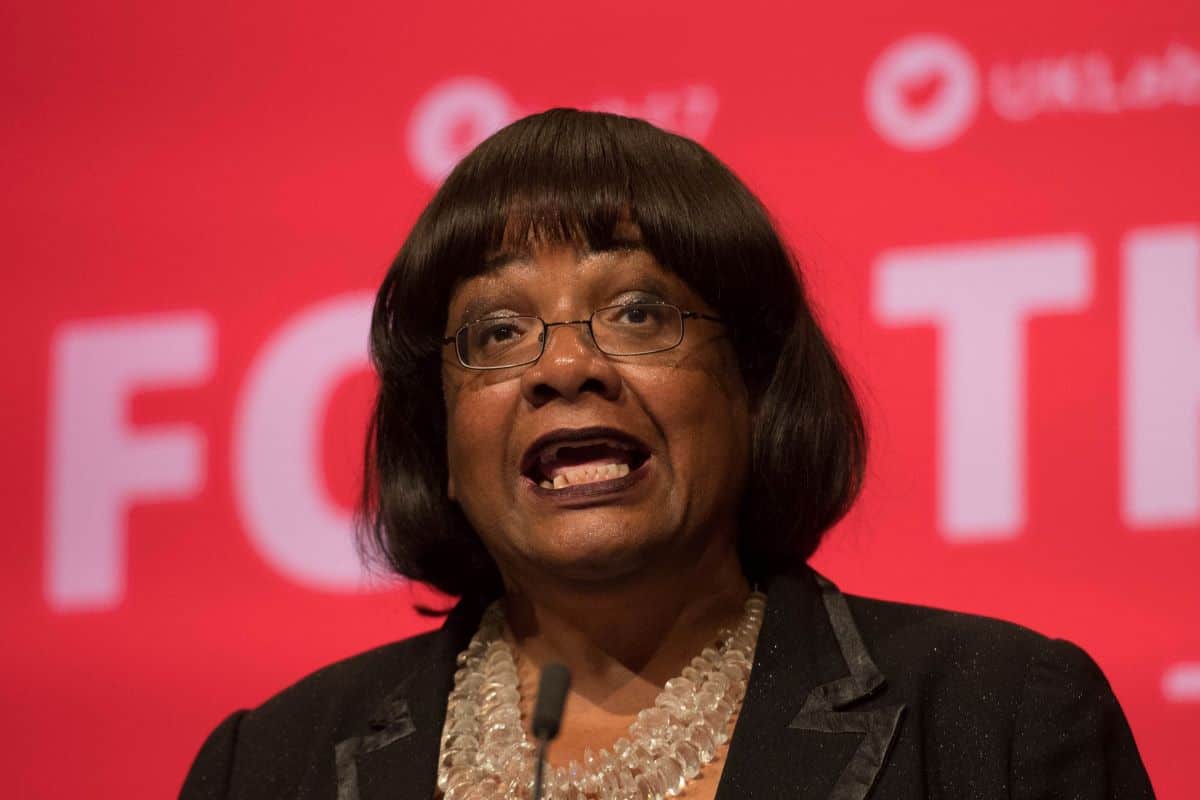 Diane Abbott has hit out at reports that the Treasury is considering public sector pay freezes and tax hikes to meet the cost of coronavirus.

The MP for Hackney North and Stoke Newington tweeted today that “ordinary people were made to bail out the bankers after they caused the 2008 crash.

Labour has called on both Mr Sunak and Boris Johnson to make a statement “rejecting these plans”.

Earlier today Chairman of the Police Federation of England and Wales John Apter said a public sector pay freeze would be “a deep and damaging betrayal”.

He called any such move “morally bankrupt” and urged the Government to rethink any plans for “financially punishing our public sector workers”.