It is believed that most of the work will be handed to the global accountancy firm Deloitte. 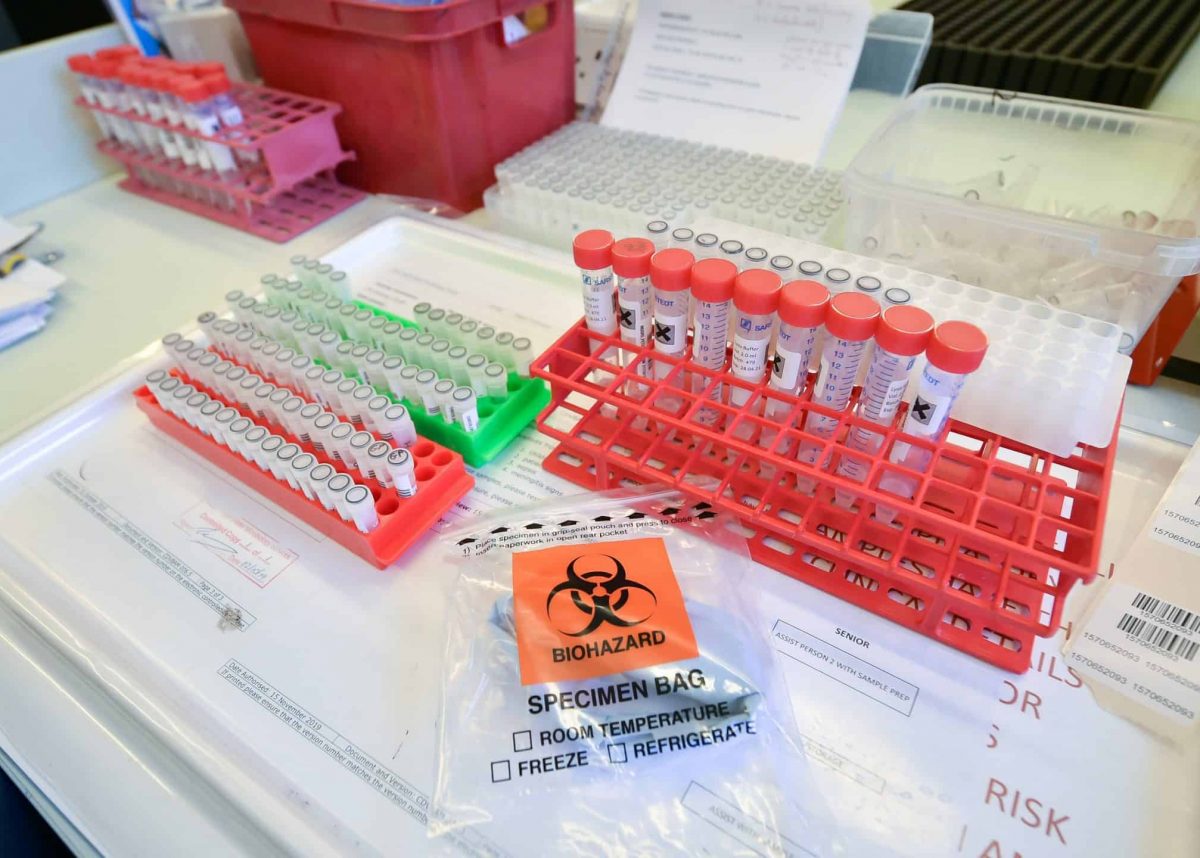 The “Operation Moonshot” project – which would see millions of UK-wide tests carried out daily – could have a price tag of almost £100 billion, which is close to the entire budget given to the health service in 2018/19.

But this money would be earmarked for private firms – namely Deloitte, according to openDemocracy reports – much to the dismay of politicians on the opposition benches.

“Why not give the contract to the NHS?”, Lewis said, adding: “It’s too easy to get the impression that this government will hand out contracts to whoever happens to be mates with the right minister.”

It is also believed that civil servants “shook their heads in disbelief” when they first heard about the plan, given the government’s previous record on testing and tracing.

Those tasked with implementing the plan expressed doubt that it was even possible. One senior source told openDemocracy: “We all double-checked the figures,” and they described the plans as “crazy”.