It follows reports that Mr Johnson’s ministers are split over how best to negotiate a new trade deal with the EU. 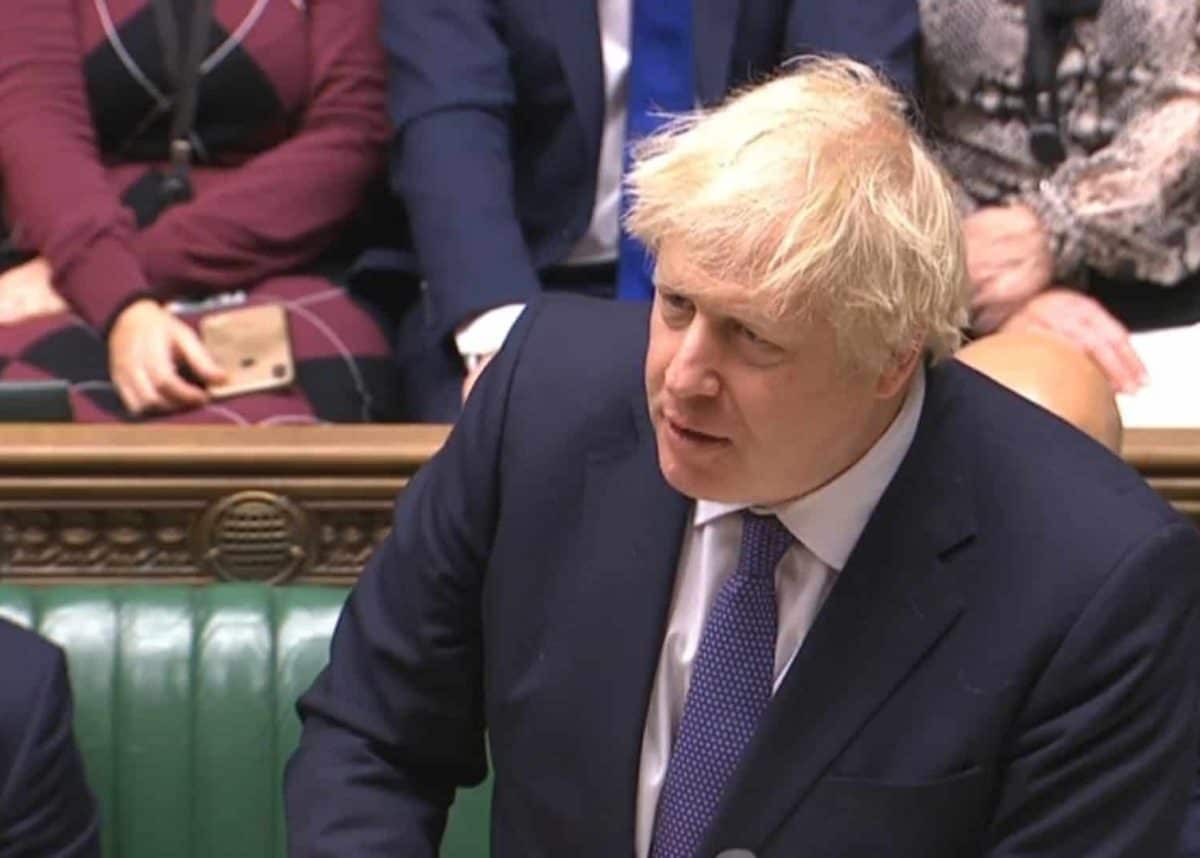 Britain could conduct post-Brexit trade talks with the US in parallel to those with the European Union, Downing Street has hinted.

The Prime Minister’s official spokesman said the UK would be “free to hold trade discussions with countries across the world” after it has left the EU at the end of the month.

During a Westminster briefing, the spokesman was asked if Britain will conduct trade talks with the EU in tandem with those with the US.

He replied: “Once we have left the EU on January 31 we will be free to hold trade discussions with countries across the world and not just focus on discussing the future partnership with the EU.”

Ministers “split” over how best to negotiate new trade deal

It follows reports in The Sunday Times that Mr Johnson’s ministers are split over how best to negotiate a new trade deal with the EU, with some figures, including Dominic Raab and Liz Truss, reportedly pushing for parallel talks with the US to put pressure on the EU.

The UK is scheduled to leave the bloc at the end of the month, and the Government will push the necessary legislation through the House of Commons by the end of Thursday.

The Withdrawal Agreement Bill (WAB) received its second reading before Christmas, and will be scrutinised at committee stage by MPs on Tuesday.

It is expected that the legislation will have a straightforward passage through the Commons after the Conservatives won a significant majority in the general election last month.

The Bill will undergo further scrutiny in the Lords next week but is expected to clear the chamber comfortably by the January 31 deadline.

Setting the scene for the Brexit process

But Brussels insisted that trade talks would not be on the agenda at the meeting, which will also be attended by the EU’s chief negotiator Michel Barnier.

European Commission spokesman Eric Mamer said the meeting would “set the scene” for the Brexit process but in order to launch trade talks the European Council, made up of the 27 remaining EU nations, would need to approve a mandate “and we are not at that stage yet”.

“This is not a meeting that will go into the details of the trade negotiation per se,” he added.