DLP MLA Matthew O'Toole said it was "mad and dangerous" not to extend given the current economic circumstances. 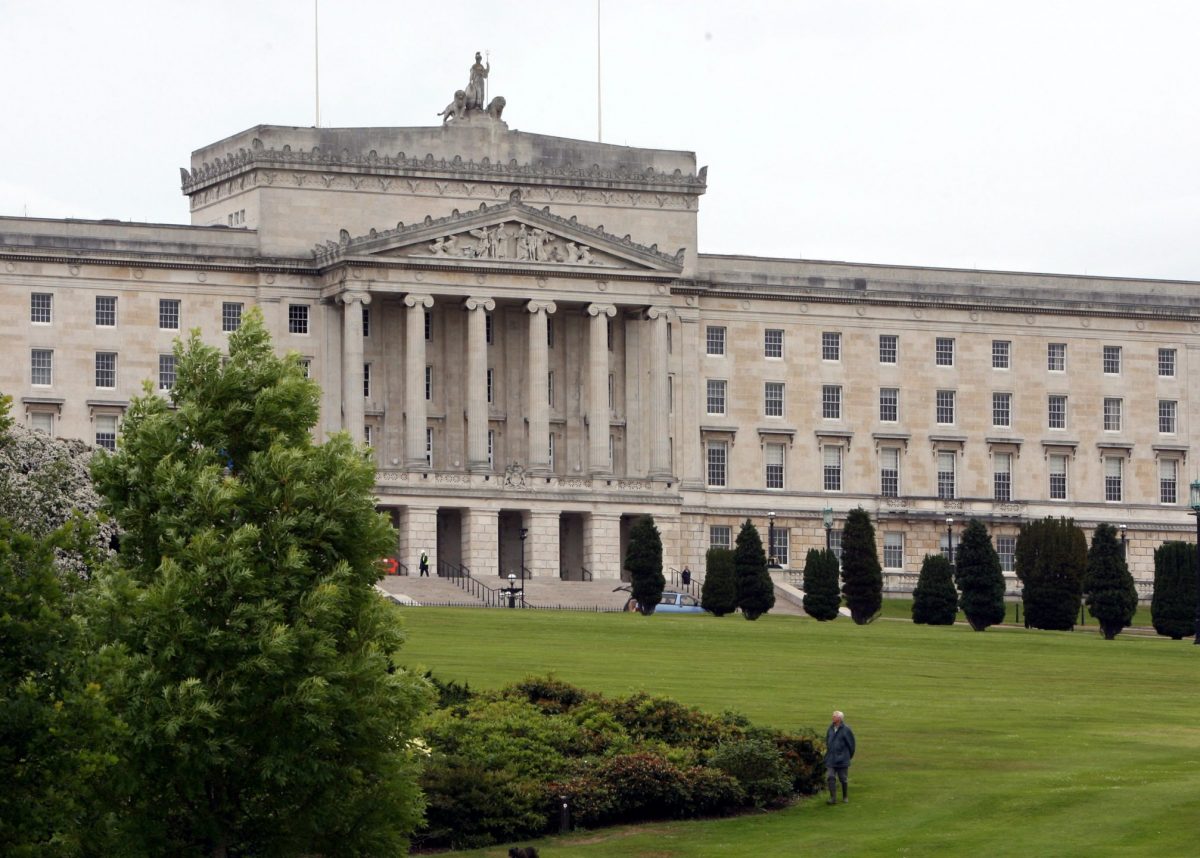 Northern Ireland has joined Wales and Scotland in backing an extension to the Brexit transition period.

Earlier this year the Welsh government called for a longer Brexit transition to stave off “further economic shock”.

In a letter from Mark Drakeford to the prime minister the first minister said it seemed “simply implausible to continue the negotiations to the timeframe originally envisaged, under these circumstances”.

It follows similar calls in Scotland after Constitution Secretary Michael Russell appealed for a two year extension after the EU-UK legal text was published.

Mr Russell said: “People in Scotland will be utterly dismayed that the UK Government is pressing ahead with these complex negotiations when all their efforts should be focussed on tackling the current unprecedented crisis.