Providing a pessimistic update on the state of trade talks, Downing Street said an agreement with the EU was only “possible” - adding that “it will not be easy to achieve”. 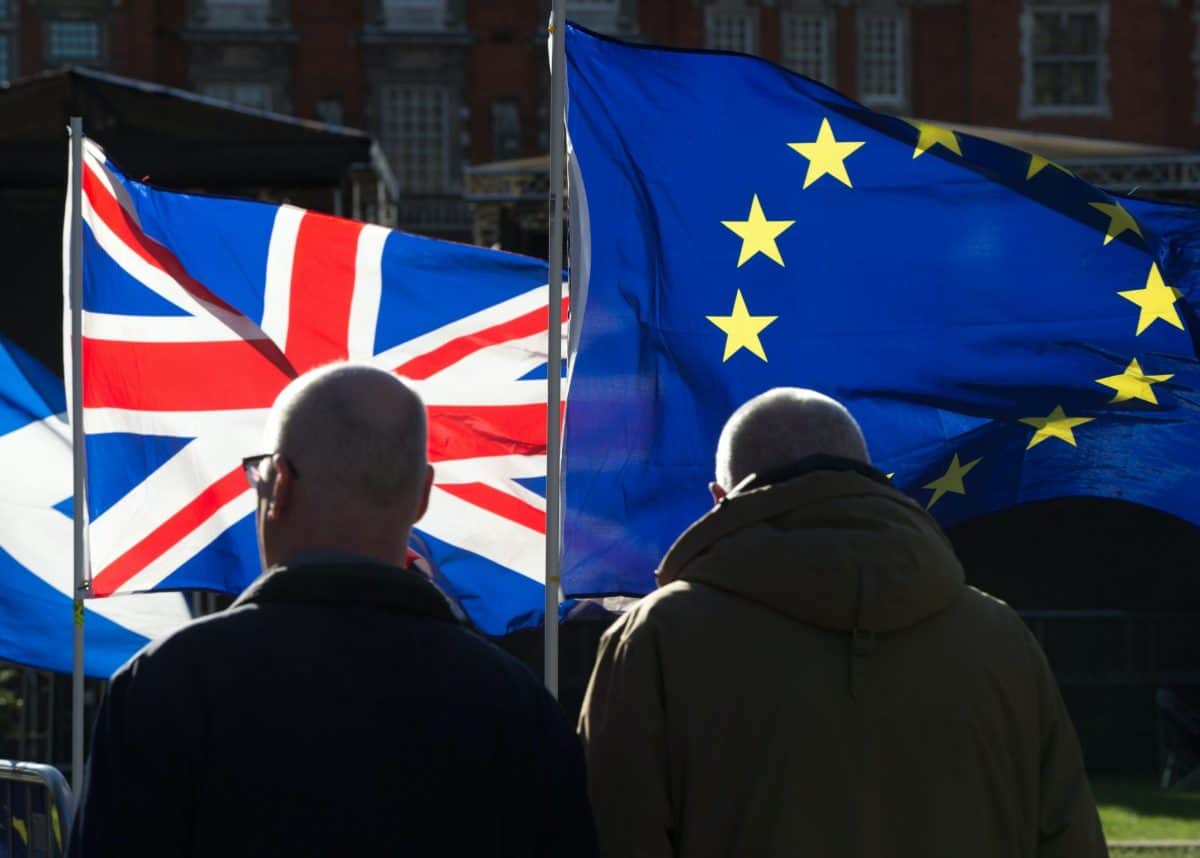 Britain looks to be heading for a No Deal Brexit, after Boris Johnson admitted that progress with Brussels was “very difficult” and lashed out at the EU’s intransigence.

Providing a pessimistic update on the state of trade talks, Downing Street said an agreement with the EU was only “possible” – adding that “it will not be easy to achieve”.

A Number 10 spokesman said that Brussels was refusing to discuss the UK’s proposals on fishing quotas until it received a state aid plan – which the British government has far refused to detail.

The impasse has made it “very difficult to make progress”, with just weeks left for the two sides to find a solution and avoid Britain crashing out of the EU on 1 January, causing enormous disruption.

Both sides agree that a deal must be struck before the European Council meets in mid-October.

David Frost – Britain’s chief negotiator – and Michel Barnier will hold informal talks in London today, but there does not seem to be much hope of the negotiations being revived.

The Prime Minister’s official spokesman said: “We will continue to work hard to reach an agreement and look forward to the next round (of talks) next week. We believe an agreement is still possible and it is still our goal but it is clear that will not be easy to achieve.”

Asked if there was any possibility of an extension to the transition period, the spokesman replied: “No.”

“I think the EU continues to insist that we must agree on difficult areas in the negotiations, such as EU state aid, before any further work can be done in any other area of the negotiation, including on legal texts … that makes it very difficult to make progress,” he said.

“We would instead like to settle the simplest issues first in order to build momentum in the talks as time is short for both sides.”

The spokesman also confirmed that the Government is in the “final stages” of post-Brexit trade deal talks with Japan.