"Churchill told us to be magnanimous in victory," he tweeted. 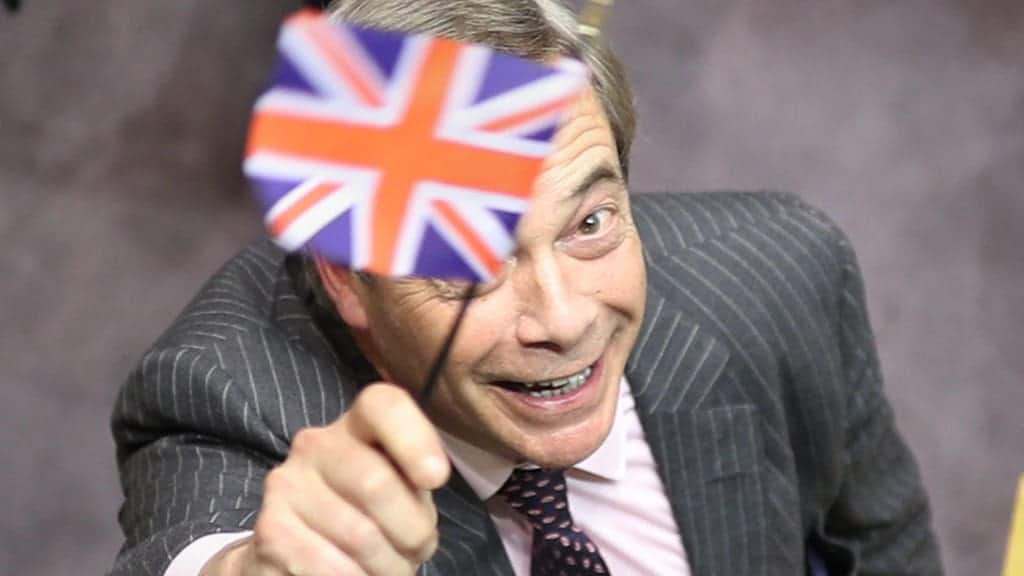 Nigel Farage quoted wartime leader Winston Churchill after his friend and political ally Donald Trump became the first US president to be impeached for a second time.

Mr Trump was charged with “incitement of insurrection” over the deadly mob siege of the Capitol in a swift and stunning collapse of his final days in office.

With the Capitol secured by armed National Guard troops, the House voted 232-197 to impeach Mr Trump.

Former UKIP leader Farage hit out at the decision, tweeting that Churchill taught us to be “magnanimous in victory”.

Several people were quick to point out that the World War II leader also famously refused to accept anything other than unconditional surrender from Nazi Germany and Imperial Japan, while others questioned whether he’s a man who practices what he preaches.

Farage: ‘be magnanimous in victory’

Trump’s impeachment comes on the back of the Capitol insurrection which stunned and angered politicians who were sent scrambling for safety as the mob descended, revealing the fragility of the nation’s history of peaceful transfers of power.

The riot also forced a reckoning among some Republicans, who have stood by Mr Trump throughout his presidency and largely allowed him to spread false attacks against the integrity of the 2020 election.

House speaker Nancy Pelosi invoked Abraham Lincoln and the Bible, imploring colleagues to uphold their oath to defend the US constitution from all enemies, foreign “and domestic”.

She said of Mr Trump: “He must go, he is a clear and present danger to the nation that we all love.” 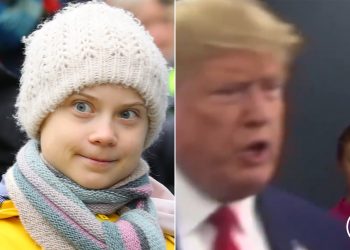