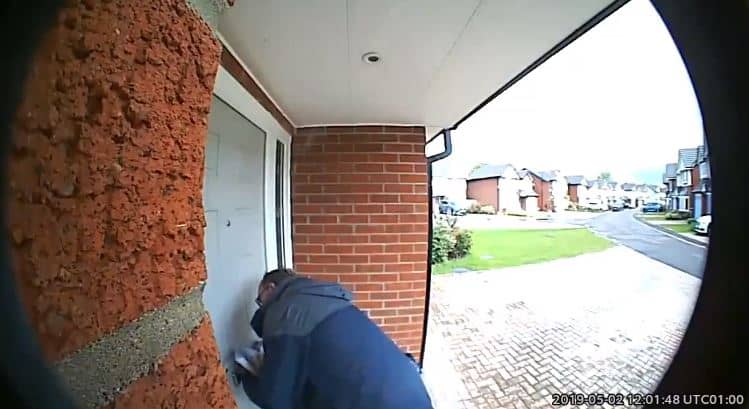 The Liberal Democrats have had a good night in the local elections, including Merseyside, but a candidate has been accused of unorthodox campaigning techniques.

Residents of the Merseyside council filmed two incidents we are aware of which have been reported to Merseyside police.

The Liberal Democrat Party has been approached for comment and David Smith via the party but he does not have much of a social media presence yet, though we found this image of him in his recent advert in a local paper: 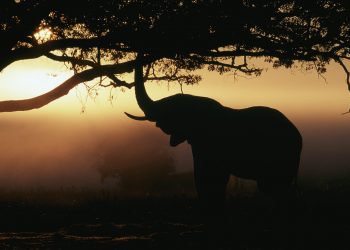