How will Boris explain this away? 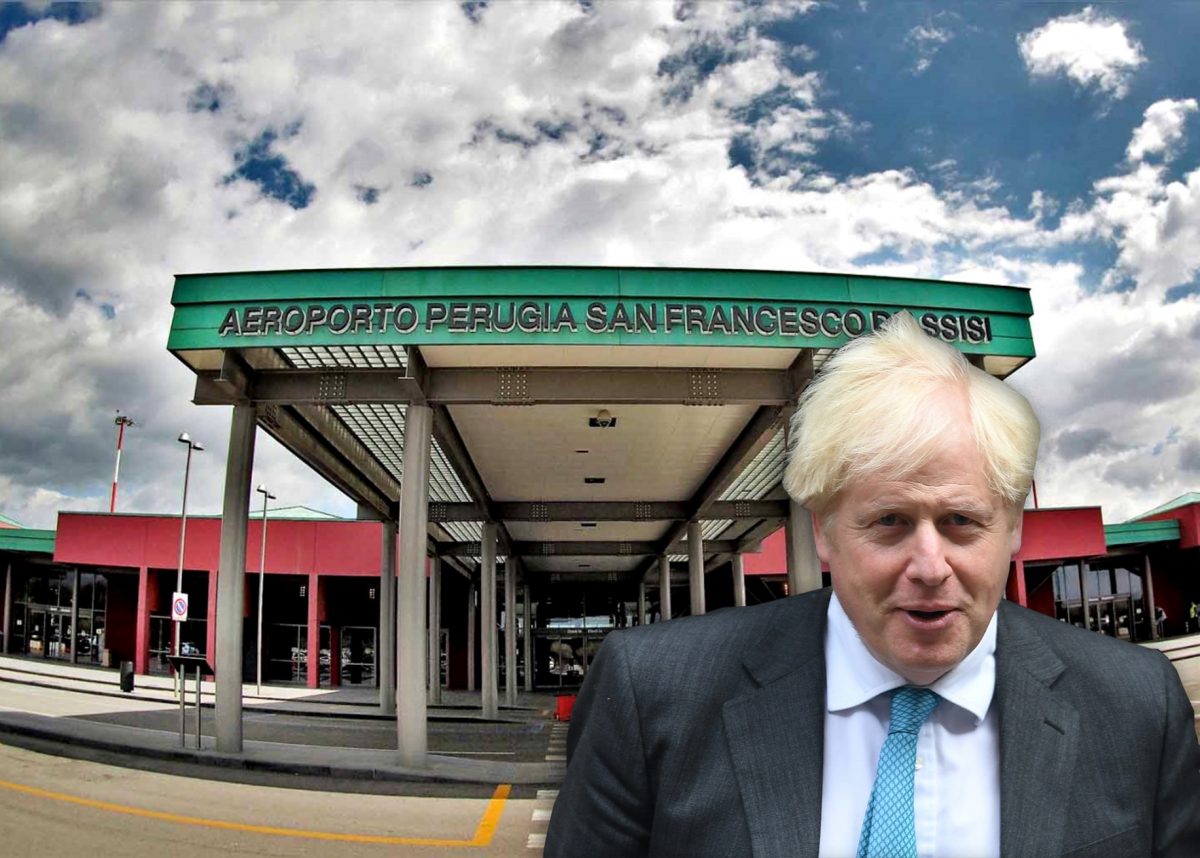 New evidence has emerged which appears to add weight to accusations that Boris Johnson travelled to Perugia to baptise his newborn son.

But further evidence has emerged that suggests he could well have taken the trip.

According to sources the return plane was supposed to take off at 7.45 am but there was a problem because it took off 40 minutes later.

That Monday morning Johnson and Priti Patel were due visits in London, but everything was cancelled at the last moment.

Flightradar24 data shows of the very few flights operating at Perugia airport that week, half were headed to London.

Additionally, on Saturday at 3.34 pm, a mini-jet from St Tropez landed in the airport, which could substantiate claims that Russian-British billionaire businessman Evgeny Lebedev was involved.

In 2012, Johnson went to a property owned by Lebedev in Perugia for another party where he was reportedly covered for everything, from private jets to taxis.

Johnson nominated Lebedev for a peerage last month alongside his brother and other Brexit cronies.

Related: Up to 40 Tory MPs refuse to take part in training aimed at tackling racism in the Commons