The Conservatives made large gains in these constituencies at the expense of the Liberal Democrats. 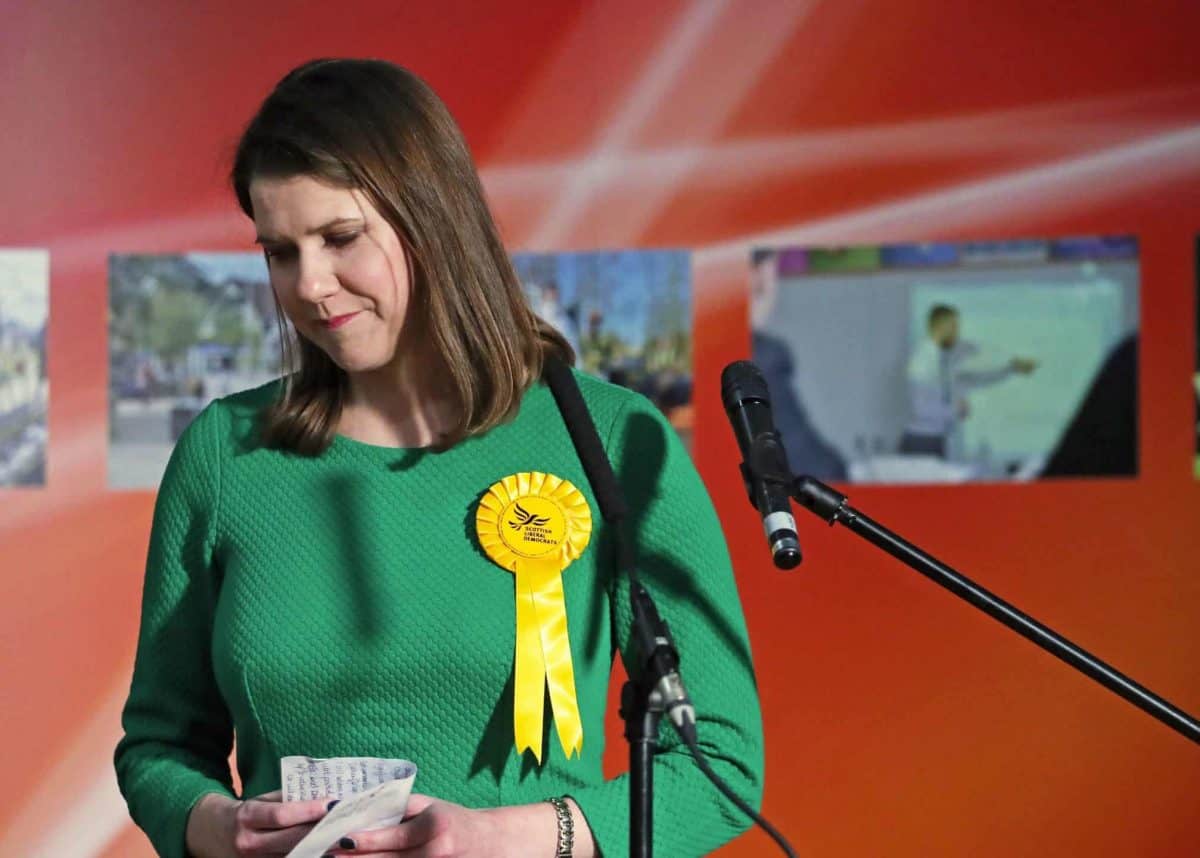 New analysis has suggested Labour was not to blame for losing red wall seats in 2019 election – with the Conservatives “borrowing” votes from other parties.

Research by Jo Michell and Rob Calvert Jump published on Open Democracy finds the decline in the North, Midlands and Wales may not have been the result of a dramatic collapse in vote share but changes in the distribution of votes between parties and constituencies.

The report notes that Labour did not, therefore, lose the red wall because people deserted the party.

“Instead, the Conservatives made large gains in these constituencies at the expense of the Liberal Democrats, increasing their vote from around 670,000 in 2010 to over a million in 2019, compared with Lib Dem losses of around 300,000 votes over the same period.”

“Labour’s decline in the North, Midlands and Wales is not the result of a dramatic collapse in its vote share, but changes in the distribution of votes between parties and constituencies.”

“Imagine if Corbyn had been in charge”

Last month The Guardian was roundly criticised for a piece suggesting that a strong anti-Corbyn view still exists in the ‘red wall’.

Leading on comments from Andrew Twentyman, owner of Twentyman’s Pizza, who credited Rishi Sunak’s Eat Out to Help Out scheme, it postulated that things could have been very different under the former Labour leader.

However the comments may have been misguided given that the scheme is among the most socialist policies rolled out in decades.

As we wrote at the time, “Sunak is acting like a socialist in conservative clothing – to suggest Labour would have followed a different approach is absurd”.