The 49-year-old father of two was dumped by his wife, current Dover MP Natalie Elphicke, moments after jurors convicted him of three counts in July. 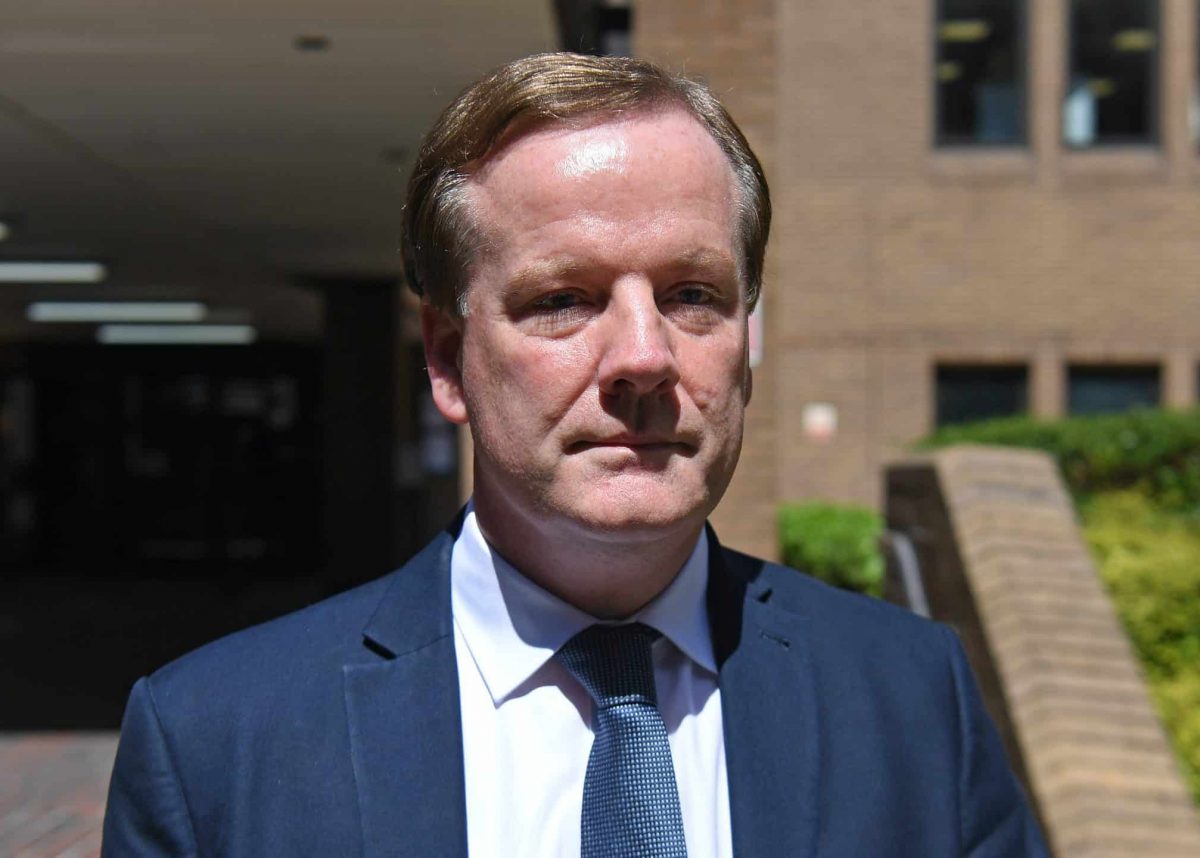 Disgraced former Conservative MP Charlie Elphicke may be jailed today after he was convicted of three sexual assaults on two younger women.

The 49-year-old declared himself a “naughty Tory” as he chased his first victim around his central London family home in summer 2007, moments after groping her while they shared a bottle of wine.

He also groped a second woman, a parliamentary worker in her early 20s with whom he was “besotted”, twice in a month while Dover MP in 2016.

Lied to police, senior colleagues and own wife

The court heard Elphicke, a father of two and qualified lawyer, lied to police, senior colleagues and his own wife about what happened.

In fact, wife Natalie Elphicke – his successor as Dover MP last year – only learned of his emotional attachment to the parliamentary worker when she pored over case files during lockdown.

Elphicke also kept an affair with a third woman between 2015 and 2017 secret from his wife until his arrest in 2018.

Neither the victims, or the third woman, can be identified for legal reasons.

Mrs Elphicke announced the end of her 25-year marriage on Twitter as she sat in a taxi leaving court less than an hour after the verdicts were returned.

She broke the news to Elphicke and their young son earlier, and later said she found the court ordeal “horrible, humiliating”.

Elphicke, whose official Twitter account and website disappeared following his conviction, was told by judge Mrs Justice Whipple there was “a very real possibility” he will be jailed.

The court heard how the first offence took place when Elphicke invited a woman in her early 30s to share a drink with him while his children were asleep and his wife was up country with work – the first time she had been away since the birth of their son.

“He was saying really bizarre things that are embarrassing, like ‘I’m a naughty Tory’.

Related: Miliband wipes the floor with Johnson on return to the despatch box