"And finally, because he always needs a guest appearance, Chris Grayling, the man who awarded a ferry contract to a company with no ships, has got a £100k appointment to advise ports." 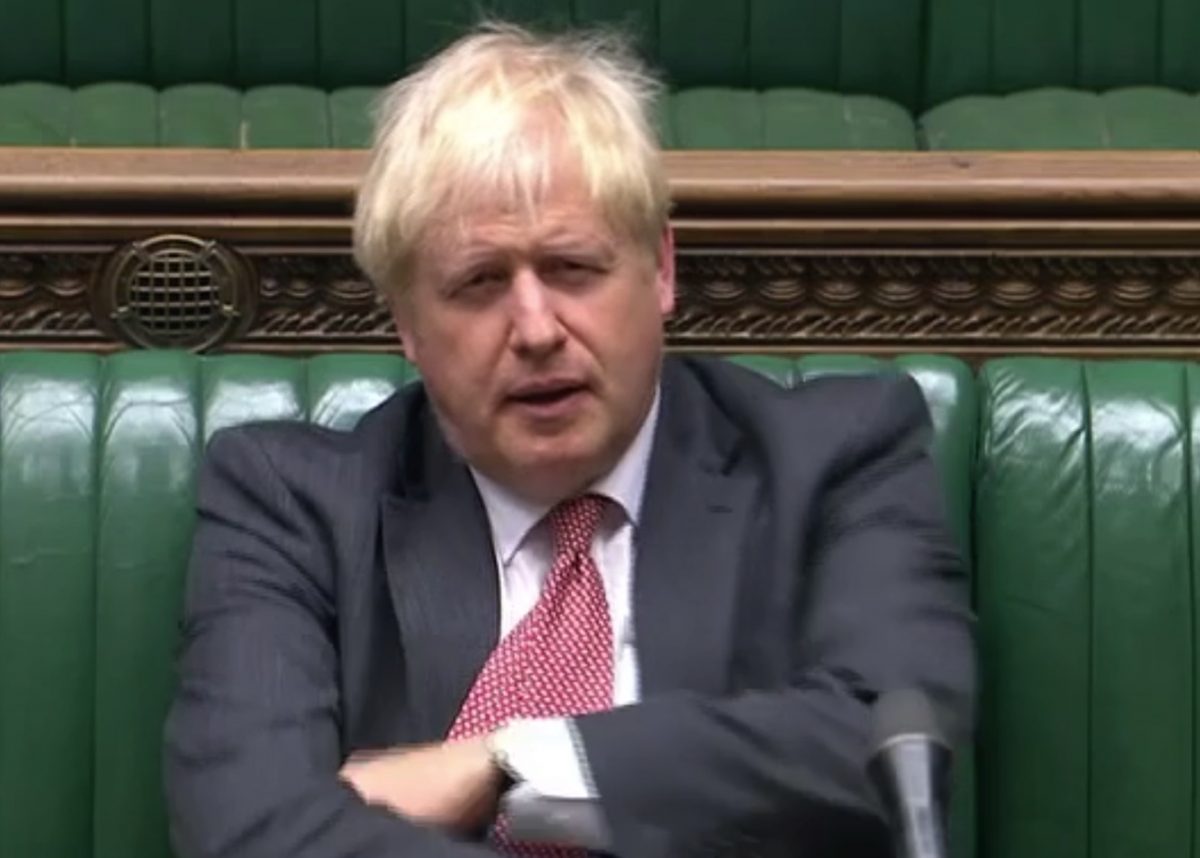 Russ in Cheshire has spent the lockdown, when he gets the time, putting together the week in Tory on Twitter, trying to document all of the mistakes, lies and failures by the Conservative government as it tries to deal with Brexit and a pandemic.

It is a mammoth task to undertake and this one makes hard reading for any Tory or anyone who is governed by the Conservative Party.

Today Downing Street denied a report in the Italian media that the UK prime minister made a secret trip to the country less than a fortnight ago.

Asked if Johnson had landed in Perugia in the past two weeks, which the Umbrian airport had confirmed in a statement, Grant Shapps told Sky News: “Not that I’m aware of. I think it’s mistaken, as far as I’m aware.”

Piers Morgan also slammed the PM on GMB this morning saying: “The Spectator buried him, The Telegraph buried him, The Times did an extraordinary piece saying he wants to be back with his ex wife, he is suffering from financial difficulties, he isn’t earning enough money for his various families.

As Russ said “#TheWeekInTory returns for the second time in 4 days. The weeks grow shorter, but the days last forever anyway: don your athletic support, lower your visor, drink heavily, and start with some comparatively minor corruption…”