As our reliance on key workers intensifies, this is what UK MPs will be debating in parliament today. 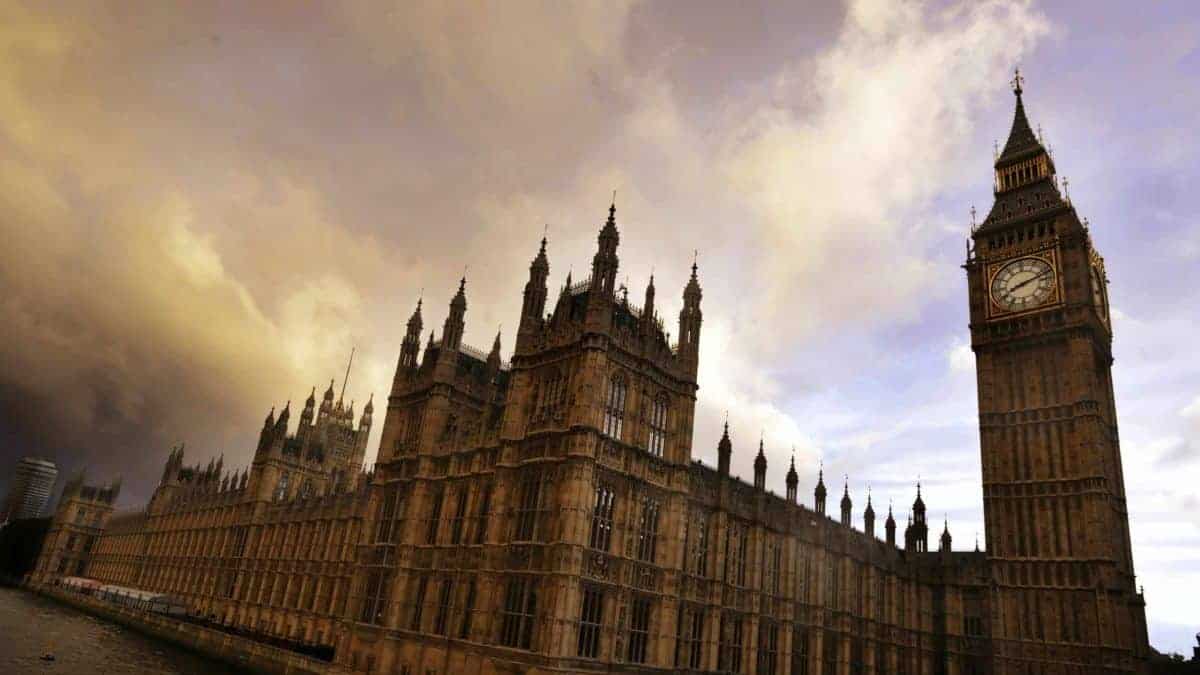 Ministers will launch a fresh attempt to repeal EU freedom of movement rules in the UK as flagship immigration legislation appears before MPs.

The Immigration and Social Security Co-ordination (EU Withdrawal) Bill is part of the move towards the Government’s new points-based immigration system, to be introduced from 2021, although it does not set out the details on this.

These will be fleshed out in the immigration rules, which will explain the future system for EU and non-EU nationals who move to the UK after the Brexit transition period ends on December 2020.

The Bill will be debated at second reading on Monday and then make its way through the parliamentary process.

Immigration Bill before parliament today. A Bill that would block entry to all care workers, cleaners, shop workers, delivery drivers & other low paid key workers who we clap for every week.
Our @JCWI_UK polling shows people do not want this. #r4today https://t.co/MJVxdVjp5K

It was previously introduced in the Commons in December 2018 but stalled weeks later as then prime minister Theresa May’s minority administration lacked the numbers to win key Brexit-linked votes.

Prime Minister Boris Johnson brings it back with an 80-seat majority but amid pressure for the immigration rules to support those dubbed “key workers” during the coronavirus pandemic.

A YouGov poll, for the Joint Council for the Welfare of Immigrants (JCWI), suggested 54 per cent of Britons would support loosening immigration restrictions for workers who were defined as essential during the crisis.

The Government’s list of critical workers includes people in the food production and processing industry, such as delivery drivers, those working in waste disposal and more.

In February the Government announced proposals for the new system, with points awarded for specific requirements such as being able to speak English to a certain level, having a job offer from an approved employer and meeting a salary threshold of £25,600.

Other points could be awarded for certain qualifications and if there is a shortage in a particular occupation.

A visa allowing doctors, nurses and health professionals from overseas to work in the NHS was introduced in March.

Ahead of the Bill’s return to the Commons, Home Secretary Priti Patel said in a brief statement: “This historic piece of legislation gives the UK full control of our immigration system for the first time in decades and the power to determine who comes to this country.

“Our new points-based system is firmer, fairer, and simpler.

“It will attract the people we need to drive our economy forward and lay the foundation for a high wage, high skill, high productivity economy.”

She told the BBC: “We need to look at the system that we have for social care (and) ask ourselves: how are we going to improve the pay, improve the conditions, make sure that we’ve got a good number of people coming in to work in social care? And work out our immigration policy along with that aspiration to have skilled, well-paid people working in social care.”

Elsewhere, Satbir Singh, chief executive of the JCWI, called for further changes and said: “The fight against Covid-19 has shown us all just how much our survival and wellbeing depends on our key workers.

“So many of them have come from other countries and help keep this one running.

“Bus drivers and lorry drivers, care workers and shop workers, nurses and cleaners – they are not ‘unskilled’ or unwelcome, they are the backbone of our country and they deserve the security of knowing that this place can be their home too.”

Related: For the first time, more people now disapprove of the government’s handling of the crisis than approve