"No-one in the meeting thought it was worth spending £500,000 on having Big Ben strike the hour on one occasion", a source said. 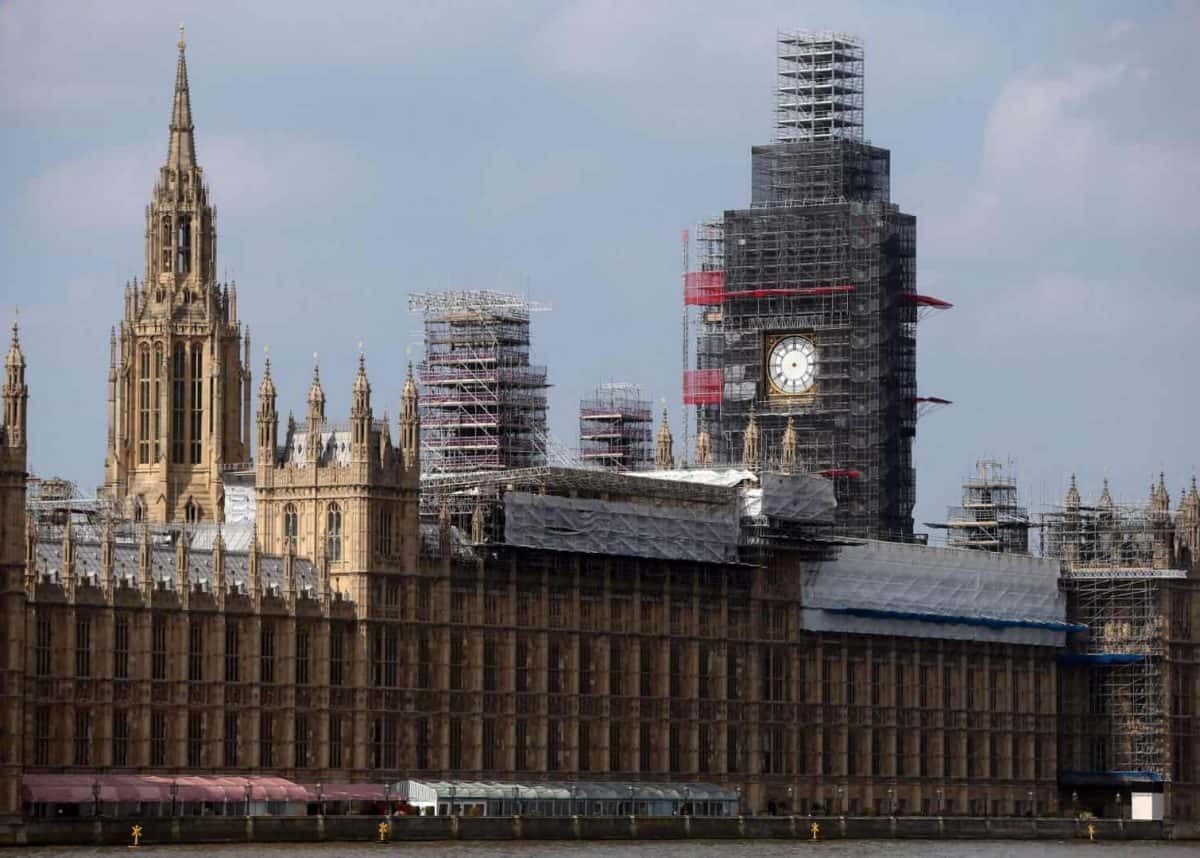 Big Ben will remain hushed for Brexit due to financial and logistical issues, it is reported.

The issue was discussed at a meeting of the House of Commons Commission on Monday, however it was ultimately ruled out after it was revealed that it would cost £500,000 – up from the original estimate of £120,000.

The expanded budget stems from the need to put in and remove a temporary floor in order to ring the bell.

A source told The Daily Telegraph: “No-one in the meeting thought it was worth spending £500,000 on having Big Ben strike the hour on one occasion.

“When you consider what else that money could be spent on, it’s very hard to make an argument in favour of it.”

Another source reportedly said there wasn’t enough time to plan for the bell to ring, saying the project team would need “at least two weeks” to prepare.

“I’ve already offered to go up Big Ben myself”

Conservative MP Mark Francois told the paper he was “very disappointed” with the commission’s decision.

“I’ve already offered to go up Big Ben myself, ably assisted by (European Scrutiny Committee chair) Bill Cash, to ring the bell myself to save money,” he said.

“If all else fails, the BBC must have a recording of Big Ben chiming they could play at 11pm at no cost whatsoever to taxpayers.”

It comes after Leave.EU called for church bells to ring on Brexit day.

The pro-Brexit group were dubbed ‘Little Englanders’ after they appealed to religious groups to “mark the first morning of our independence with the sound of bells ringing”.