A Britain First spokeswoman said: “We will support a party that is willing to take a firm stance against radical Islam and it looks like the Tories are willing to do that.” 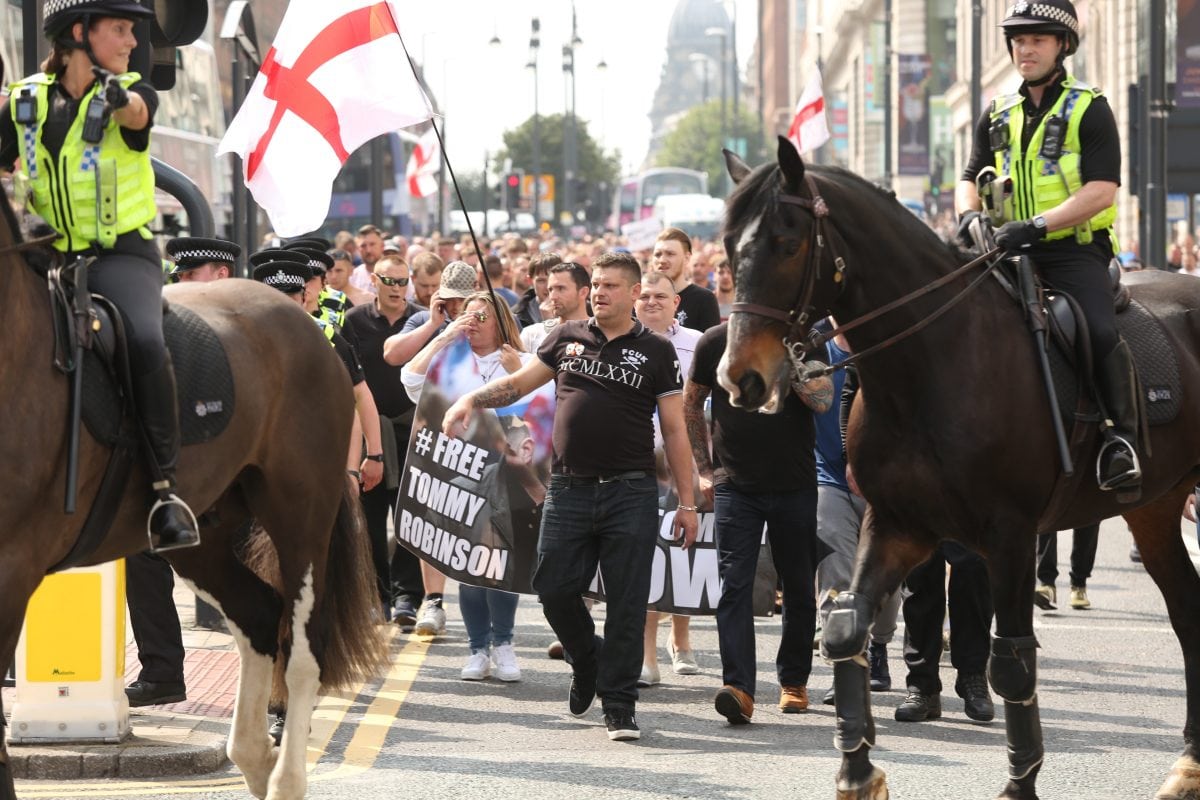 More than 5,000 Britain First members have joined the Conservatives, the group has claimed.

Around two-thirds of the 7,500 signed-up members of the far-right extremist group have joined the party since Boris Johnson won a resounding victory in the December election.

The organisation, whose leaders were jailed last year for hate crimes against Muslims, said the prime minister’s approach towards “radical Islam” had encouraged the majority of its membership to join the party.

Days after his election victory, Johnson dropped a promised inquiry into levels of Islamophobia within the Conservative party.

Simon added that Johnson’s hardline response to November’s London Bridge terror attack corroborated the notion he would be firm on the issue.

“The majority of our followers appreciate [home secretary] Priti Patel’s and Boris Johnson’s hardline approach,” said Simon, who was questioned under terrorism laws at Heathrow airport last October after a trip to Russia.

Last month the  leader of Britain First said he had officially joined the Conservative Party.

It comes after Tommy Robinson and Katie Hopkins were reported to have joined the party too. 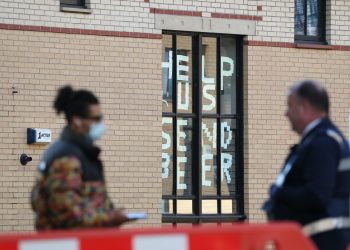