Transport Secretary Grant Shapps warned of "a risk of some additional friction at the border". 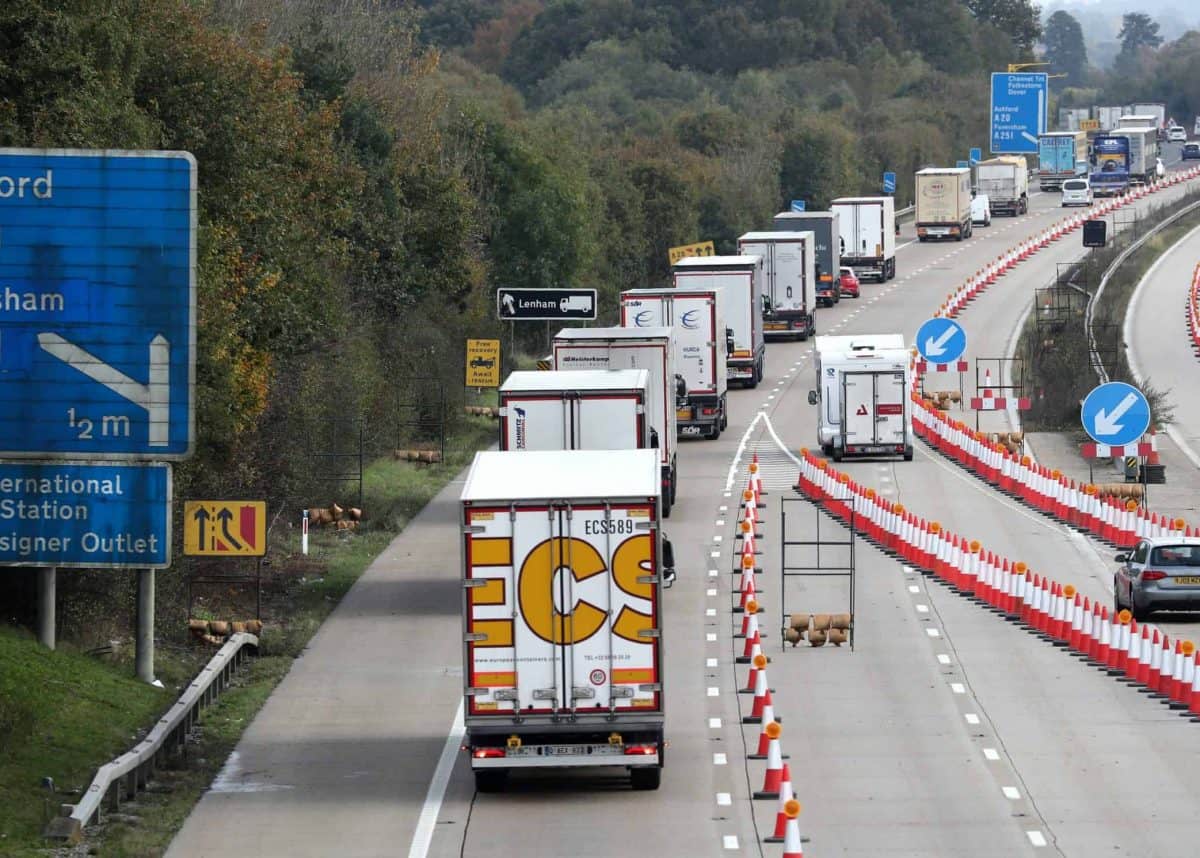 Plans to install a “border in Kent” will create “more red tape” for businesses, leaving hauliers “dismayed”, the logistics industry has warned.

The Department for Transport is consulting on a series of measures as part of Operation Brock contingency planning for possible disruption to cross-Channel trade when the Brexit transition period ends on December 31.

It is proposing to require hauliers driving to the Port of Dover or Eurotunnel, Folkestone to be in possession of a Kent Access Permit (KAP).

Chris Yarsley, policy manager for road infrastructure at trade association Logistics UK, said: “It is disappointing to see that the Government is expecting significant friction at the border with the EU, after the logistics industry had been given previous reassurances that friction would be minimised.

“Our members are dismayed that the onus for compliance will be placed on drivers themselves, leaving them personally liable for a fine if they do not comply with the new rules.

“The current proposals create an internal UK border by introducing Kent Access Permits, adding more red tape to the work which hauliers will be obliged to comply with.”

KAPs would be issued to drivers who have received a green or amber result from the online Smart Freight system, which is being developed by the Government in a bid to ensure goods are ready to cross the border before journeys begin.

Each KAP would be valid for 24 hours to cover a single trip.

Drivers found heading to Dover or Folkestone without one face being hit with a £300 fine by officers from the police or Driver and Vehicle Standards Agency.

Mr Yarsley urged ministers to provide reassurance that Smart Freight “will be available and ready to use on 1 January 2021”.

He added: “The current proposals leave too many questions unanswered and very little time available in which to identify and implement solutions to keep the country trading.”

Transport Secretary Grant Shapps said enabling goods to continue to flow smoothly is an “underlying objective” in the Government’s negotiations with the EU about their future relationship.

He went on: “There is at least initially a risk of some additional friction at the border – notably if goods arrive without having completed the necessary customs and other processes.

“It is thus important that we put in place plans both to minimise the risk of disruption and to mitigate its impact should it occur.” 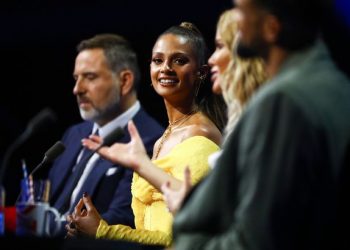