“We do not understand how Government came to place a £250m contract with a family-owned hedge fund at the direction of a box fresh £100 company owned by an advisor to Liz Truss.” 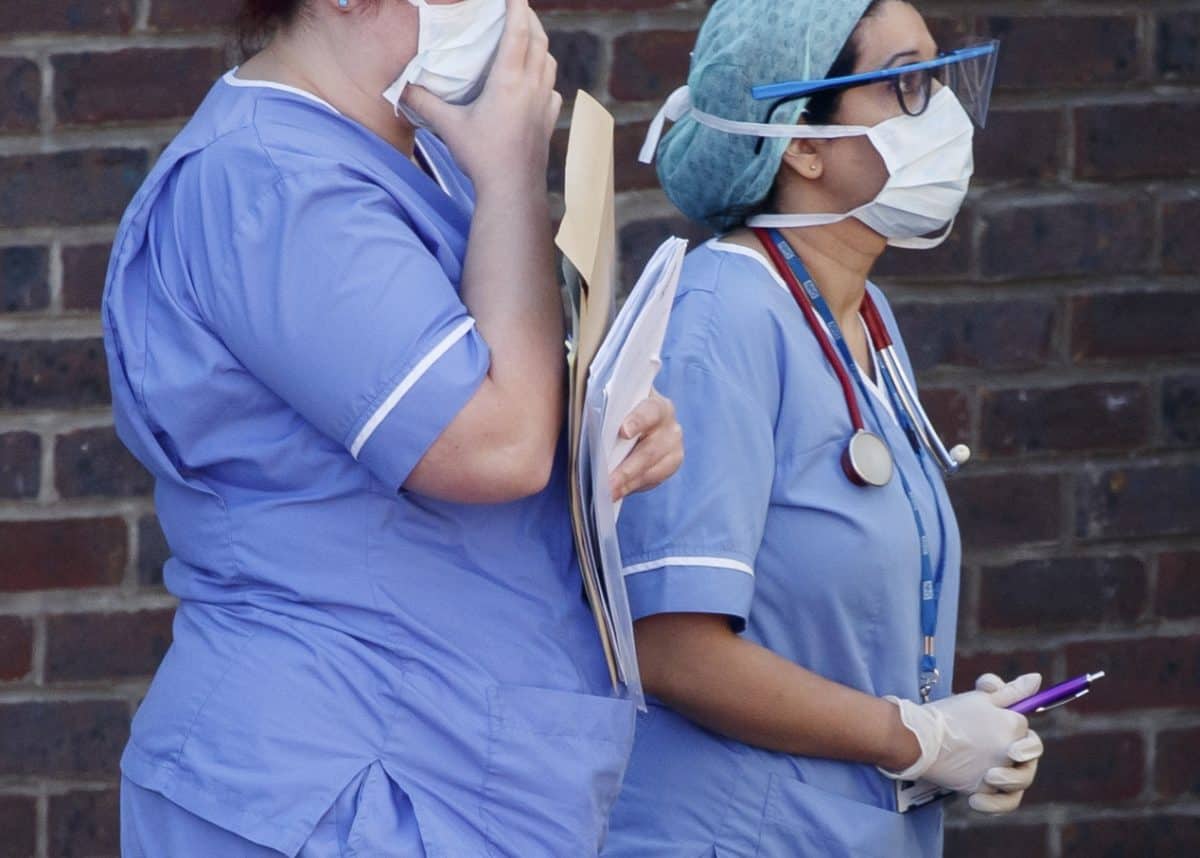 Hospital staff wear face masks outside Doncaster Royal Infirmary, as organisations representing hospital trusts have rounded on the Government over its promise of more personal protective equipment (PPE) to protect workers in the fight against Covid-19.

Government ministers splurged at least £150 million buying masks with the wrong kind of straps from a ‘family office’ owned through an offshore holding firm.

Ayanda Capital Limited won a £252 million contract to supply an undisclosed number of face masks to the Department of Health and Social Care in April, at the height of the coronavirus pandemic, without any competitive tender process.

Officials have now admitted that the 43.5 million Chinese-made FFP2 did not meet the requisite standards and could not be used in the NHS, legal documents revealed. They have elastic ear loops instead of straps that tie around the back of the wearer’s head, raising concerns that they can not be securely fixed.

The deal was brokered by Andrew Mills who, as TLE revealed last month, is one of twelve advisers to the Board of Trade, chaired by International Trade Secretary Liz Truss. According to LinkedIn, Mills has been a ‘Senior Board Adviser’ to Ayanda Capital since March.

Mills reportedly made the initial approach to the government in the name of Prospermill, a small firm he set up with his wife last year – which has not yet filed any accounts and has just £100 of share capital.

Horlick has sought to blame the government for the problems with the mask, telling The Times that at a “late stage in our contract” officials had asked to switch the small number of FFP2 masks not then delivered “to headbands from early loop design [and] we are working with [the Department of Health and Social Care] to try to assist them with this matter”.

‘Real cause for alarm’

Jolyon Maugham QC, Director of Good Law Project said:  “Good Law Project wrote to Government on three contracts each worth over a hundred million pounds – with respectively a pest control company, a confectioner and a family hedge fund.

The National Audit Office has been urged to investigate the multi-billion pound procurement of PPE during the Covid-19 pandemi, while the National Crime Agency – the UK’s answer to the FBI – is now monitoring PPE procurement for suspected fraud.

Julia Patterson, founder of Every Doctor – a non-profit campaign group bringing the case against the government with Good Law Project – said:

“It is horrifying that during the worst crisis in the NHS’s history, the government entrusted large sums of public money in the hands of companies with no experience in procuring safe PPE for healthcare workers.”

A Department of Health and Social Care spokesperson said they were unable to comment due to ongoing legal proceedings. 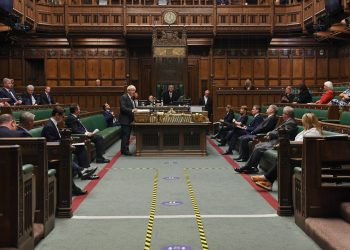