A figure of 1,148 appeared on a separate website - which is well above the official cap needed to contain "flare-ups". 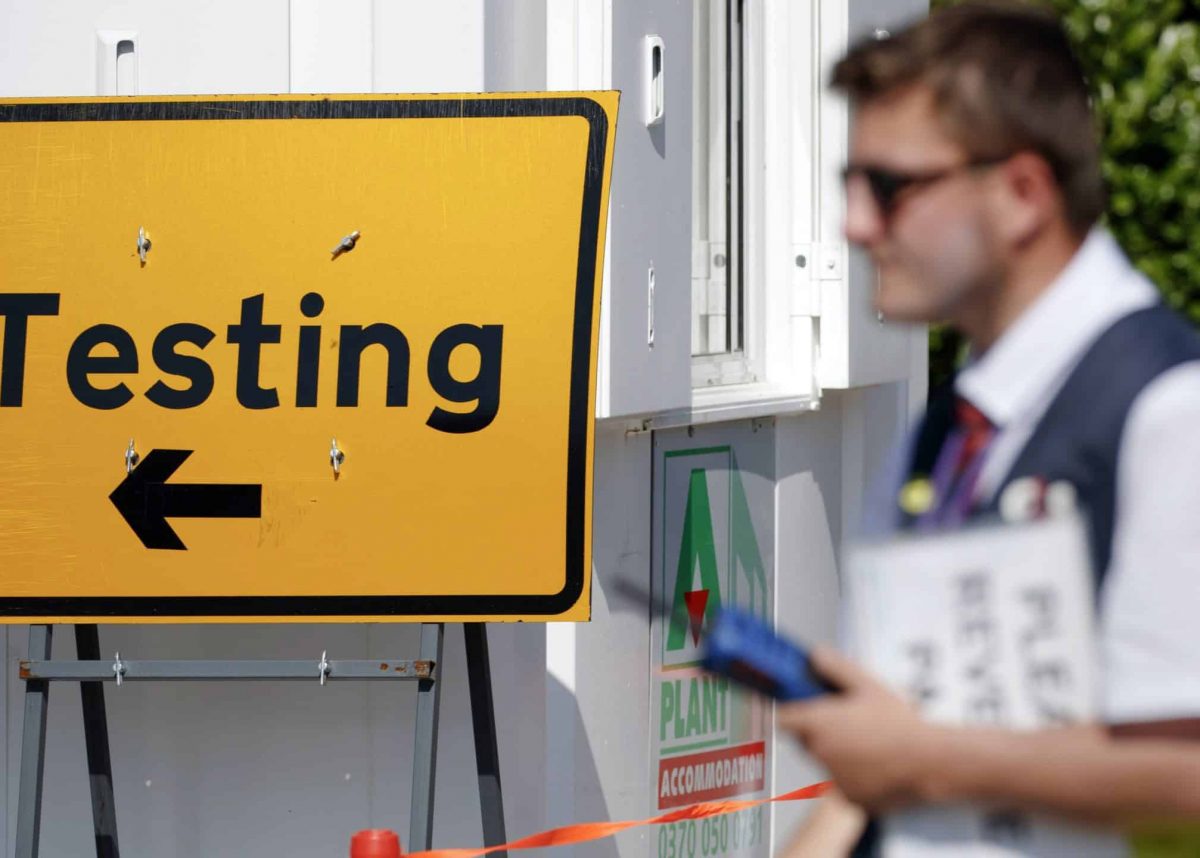 Data of the daily confirmed cases of Covid-19 mysteriously went missing last night on a day when the UK had the highest daily total since mid-June.

Ministers blamed “technical difficulties” for not publishing the numbers, but the figure of 1,148 was posted on a separate website for the 24 hours to 9am on Tuesday.

It is the highest since there were 1,221 new daily infections on 21 June and breaches the official government threshold.

The Joint Biosecurity Centre (JBC) has raised the alarm over any figure above 1,000, saying the number must be kept below that if “flare-ups” of coronavirus are to be avoided.

Christina Pagel, of the Independent Sage group of scientists, told The Independent: “The JBC set 1,000 cases a day as a warning threshold – but we don’t know what action is meant to be taken on the back of it, or why they picked 1,000.

“We don’t know whether the government is actually planning on changing strategy in light of ticking up numbers. Or even, what government strategy is in general.

“Mr Johnson has said opening schools a priority but he hasn’t given any detail of what that means in terms of policy, nor any indication that they are trying to drive down cases before schools open in England.”

Earlier this week Boris Johnson insisted it will be safe for children to return to school in England in September despite reports a study has found secondary school pupils transmit coronavirus like adults do.

The Prime Minister said he had “no doubt” that schools would be able to reopen, but stressed the need for discipline to prevent the spread of the virus.

Education Secretary Gavin Williamson has insisted that research showed “little evidence that the virus is transmitted at school”, and Health Minister Edward Argar warned against reading too much into the unpublished work by Public Health England (PHE).

The Times reported preliminary results from the PHE work suggests that primary schools pose little danger, with only six positive tests out of 9,000 tested so far.

But it is thought that the study, which divided children into under-10s and over-10s, discovered a difference in the older group, which researchers now want to investigate when secondary schools reopen fully.

Asked how worried he was about the report, Mr Johnson said schools had done a “fantastic job” preparing to readmit all pupils.

He told reporters during a visit to Herefordshire: “I have no doubt that it can be done safely. Schools are doing a huge amount to make sure that it is done safely.