“She was calling them racist and she is right. They are more racist than us,” one MP told The Sunday Times. 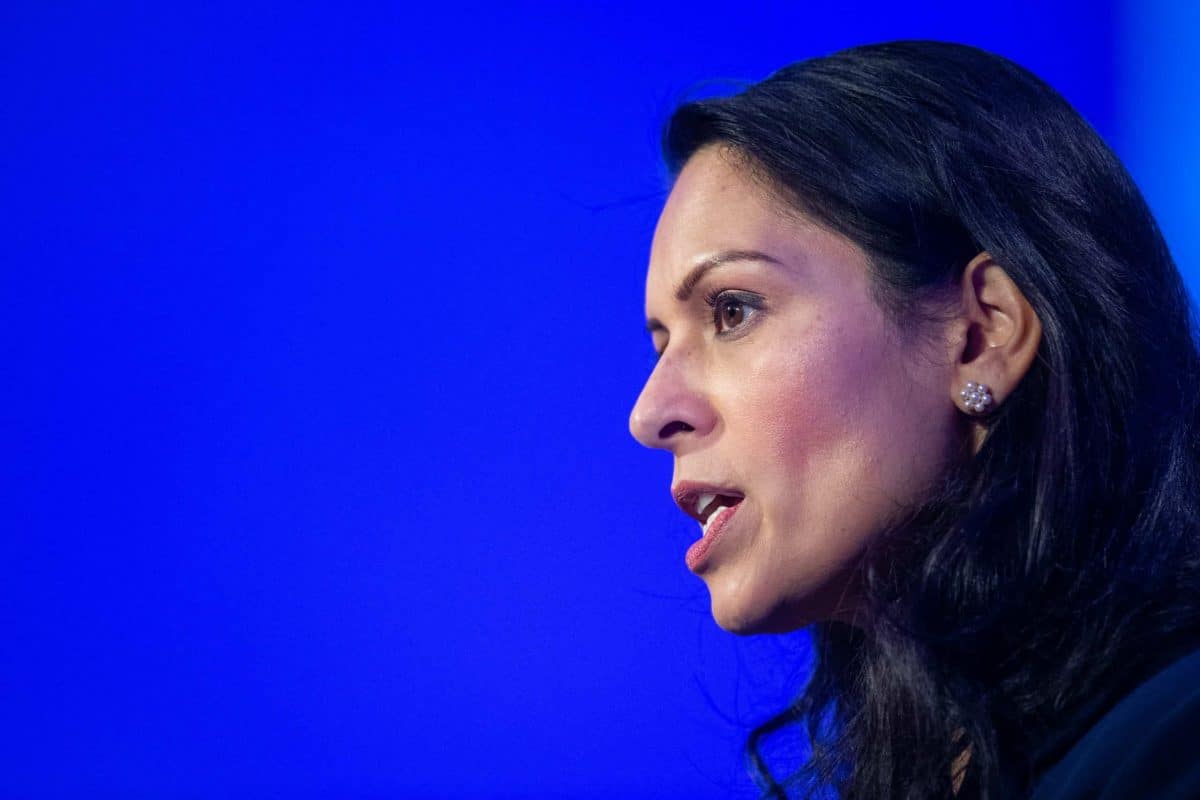 Home Secretary Priti Patel has said migrants are crossing the Channel to Britain because they believe France is a “racist country” where they may be “tortured”.

According to reports, Ms Patel made her comments in a conference call with Conservative MPs concerned about the recent upsurge in numbers attempting the dangerous voyage in small boats.

Government sources said she had made clear that she did not share those views and was simply explaining the “pull factors” which led so many migrants to risk their lives in this way.

‘They are more racist than us’

One MP on the call told The Sun on Sunday: “Priti was asked why the migrants are so desperate to leave France and come here. She told us some believe racism to be an issue.

“They claim they feel discriminated against when, for example, looking for work in France. Others claimed they feared being tortured if they stayed in France or Germany.

“Priti stressed that she didn’t believe any of this to be true. She was merely trying to explain the pull factors.”

However, another MP on the call was quoted as saying that she had left an impression that she did believe the French were racist.

“She was calling them racist and she is right. They are more racist than us,” the MP told The Sunday Times.

A Home Office spokesman said the UK was working with the French authorities to stem the small boat crossings.

However, the spokesman said the Government had limited scope for action until the Brexit transition period comes to an end at the end of the year.

“The Home Secretary is clearly frustrated by the increasing number of small boats crossing the Channel – this is compounded by the fact we are currently restricted in our response by EU regulations,” the spokesman said.

“That is why the Home Secretary is committed, along with other government departments and No 10, to have legislation ready following the end of the transition period.”