Gove gave assurances ahead of the EU referendum that the UK would still be able to trade freely within Europe if it left the bloc. 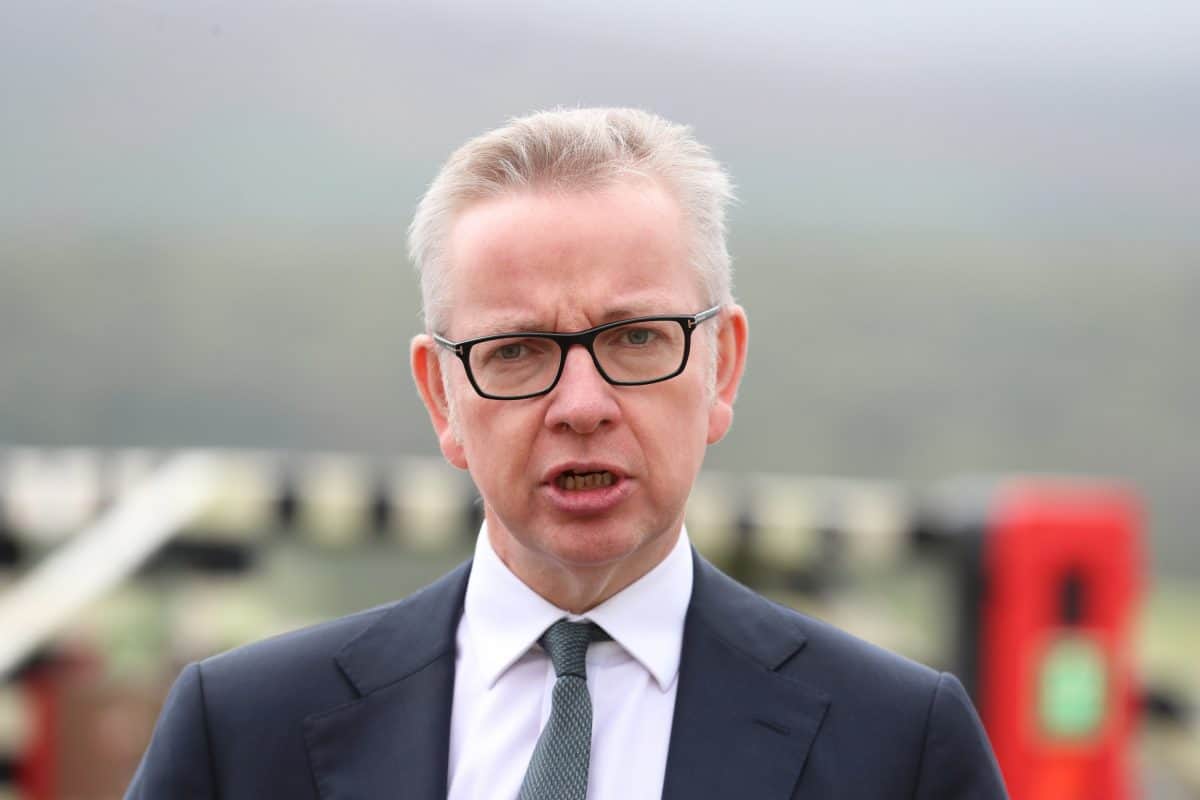 Comments made by Michael Gove ahead of the EU referendum in 2016 have resurfaced this week after the Chancellor of the Duchy of Lancaster confirmed the EU will face import controls from January 1st 2020.

Gove shattered promises of frictionless trade in a speech to a stakeholder event last night.

He said “the UK will be outside the single market and outside the customs union, so we will have to be ready for the customs procedures and regulatory checks that will inevitably follow.

But the comments appear to be a direct contradiction to the promises he himself gave to members of the public in 2016 when he said the UK would still be able to trade freely within Europe even if it left the EU.

Using a speech in London Gove set out his vision of what the country would look like in the event of a vote to leave the EU on 23 June.

He said: “There is a free trade zone stretching from Iceland to Turkey that all European nations have access to … after we vote to leave we will remain in this zone.

“By being part of that free trade zone we would have full access to the European market but we would be free from EU regulation which costs us billions of pounds a year”.

He said the UK would also be able to arrange trade deals with countries including the US, China and India, none of which are yet to materialise.