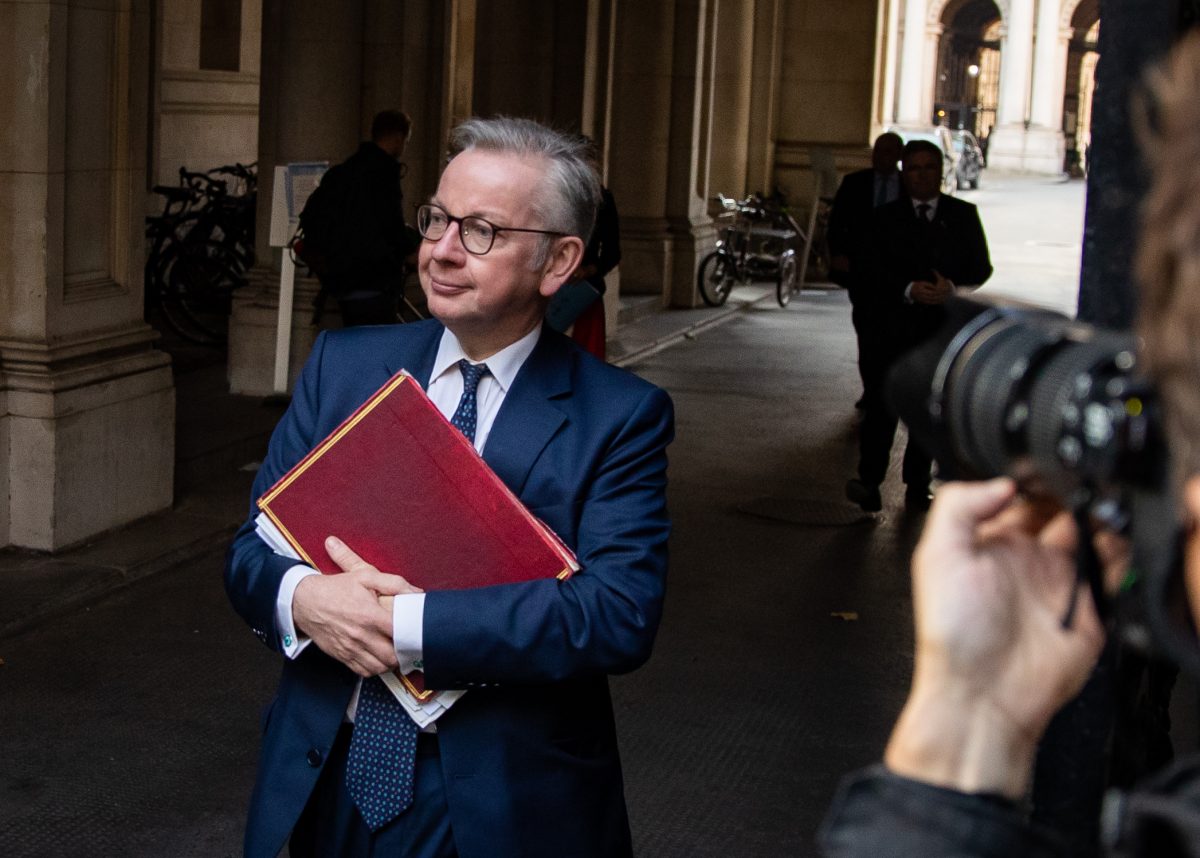 Michael Gove has claimed that the door is “ajar” for talks to continue with Brussels on a post-Brexit trade deal – just days after Downing Street declared negotiations “over”.

The Cabinet Office minister pointed the finger at the EU for not being serious about compromising, and said they would have to back down if Michel Barnier – the bloc’s chief negotiator – wanted to resume talks.

His warning on Sunday came after Prime Minister Boris Johnson accused European leaders of having “abandoned the idea of a free trade deal” and told the country to “get ready” for leaving without a trade deal.

And Downing Street negotiator Lord Frost told his EU counterpart not to travel for planned talks, with the UK calling for a fundamental change in direction of the bloc’s approach.

But, he added on the BBC’s The Andrew Marr Show, that “we are ready if required” to leave without a trade deal, which he admitted would not “be a picnic”.

He earlier told Sky’s Sophy Ridge on Sunday that the chances of getting a deal are “less” than the 66% he had previously predicted.

“It’s less. I can’t be precise, but one of the reasons why it’s less is the position that’s been taken in the last couple of weeks by European Union leaders,” he added.

He said the EU has refused to work on a detailed legal draft text during negotiations and of not being “willing to intensify the talks”, while making unacceptable demands on fishing waters.

“And so that seems to me to be the behaviour of an organisation and an institution that is not serious about making the compromises necessary to secure a deal,” Gove added.

Gove me a break

In a fraught interview with Marr, Gove was shown a clip of a speech he gave before the referendum in 2016, in which he said Britain would “hold all the cards” after Brexit.

Asked whether he was embarrassed watching that speech again, Gove was defiant. “No,” he said.

Meanwhile, groups representing 190,000 businesses and seven million workers have made an urgent plea for high tariffs to be avoided by brokering a trade deal with the EU.

The CBI and other organisations warned that firms “face a hat-trick of unprecedented challenges” in rebuilding from the first coronavirus wave, dealing with the second and uncertainty on trading with the EU.

“With each day that passes, business resilience is chipped away. A swift deal is the single most effective way to support recovery in communities across Europe,” they said.

Labour Party leader Sir Keir Starmer called on Johnson to compromise in order to get an agreement “in the national interest”.

“The Prime Minister said he had an oven ready deal. He should get on and deliver that,” Sir Keir told the BBC’s Politics Wales show. 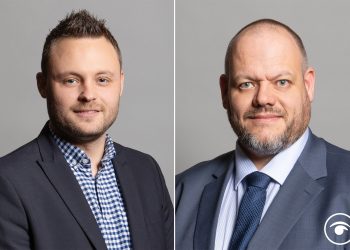