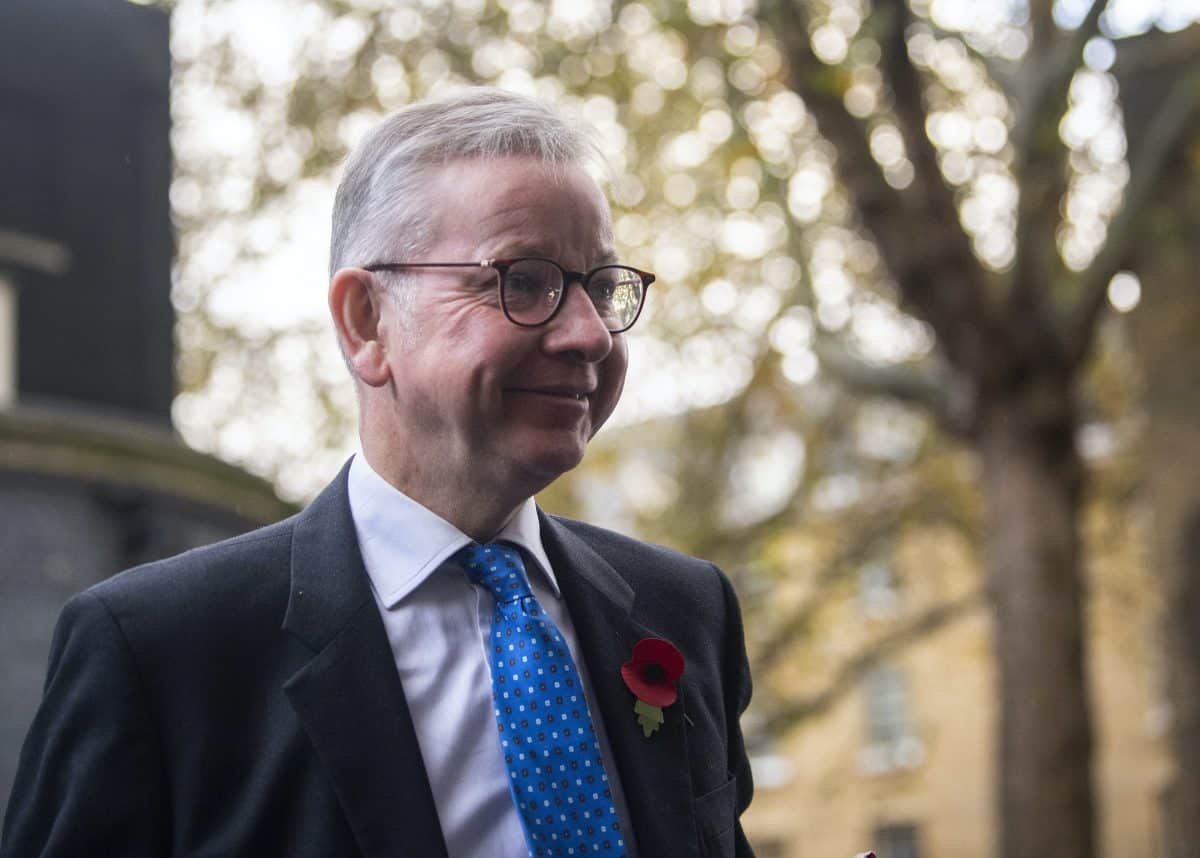 Michael Gove has been accused of overseeing an ‘Orwellian’ unit that instructs officials how to respond to Freedom of Information requests and “blacklists” certain journalists, a shocking report revealed.

Freedom of Information (FOI) requests are supposed to be ‘applicant-blind’, meaning it is irrelevant who submits it.

But, according to openDemocracy, government departments have been forwarding ‘sensitive’ FOI requests to a specialist team in Gove’s office, in what one shadow cabinet minister described as “blacklisting”.

The secretive ‘Clearing House’ operation reportedly gives advice to other departments “to protect sensitive information” – and collates lists of journalists, from publications including The Guardian, The Times and the BBC, with details about their work.

It has also signed off on FOI responses from other departments across Whitehall, openDemocracy reported, concentrating control over what information is released to the public in Gove’s office.

Labour’s shadow Cabinet Office minister Helen Hayes said: “This is extremely troubling. If the cabinet office is interfering in FOI requests and seeking to work around the requirements of the Act by blacklisting journalists, it is a grave threat to our values and transparency in our democracy.”

Conservative MP David Davis urged government ministers to “explain to the House of Commons precisely why they continue” with a policy that is “certainly against the spirit of that Act – and probably the letter, too.”

The shocking revelation comes as a new report found that the British government has granted fewer – and rejected more – FOI requests than ever before. In the past five years, the Cabinet Office, the Treasury, the Home Office and the Foreign Office all withheld more requests than they granted.

Michael Gove’s Cabinet Office is the worst offender. Last year, it was the department most likely to see its decisions on FOI requests referred to the Information Commissioner’s Office.

Press freedom campaigners strongly criticised the lack of government transparency. “The existence of this clearing house in the Cabinet Office is positively Orwellian,” Michelle Stanistreet, general secretary of the National Union of Journalists, said.

“It poses serious questions about the government’s approach to access to information, its attitude to the public’s right to know and the collation of journalists’ personal information.”

Jon Baines, a data protection expert at the law firm Mischon de Reya and chair of the National Association of Data Protection Officers, added that it is “far from assured that the operation of the Clearing House complies with data protection law.”

“Data protection law requires, as a basic principle, that personal data be processed fairly and in a transparent manner – on the evidence that I have seen, I do not feel that the Clearing House meets these requirements,” he said.