Three Brexiteer lawyers - two of whom have close connections to Michael Gove and Dominic Cummings - were called in to give “independent” advice on the government’s lawbreaking internal market bill. 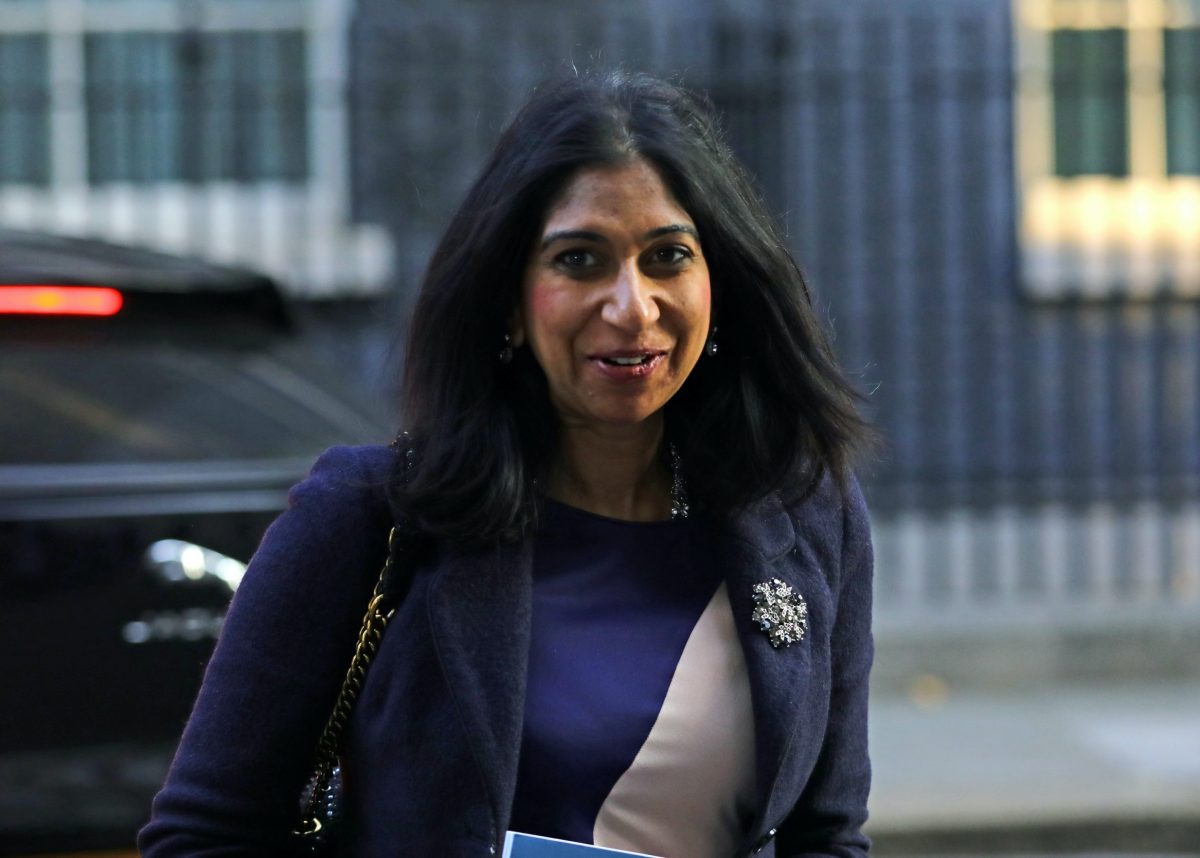 Three Brexiteer lawyers – two of whom have close connections to Michael Gove and Dominic Cummings – were called in to give “independent” advice on the government’s lawbreaking internal market bill.

The controversial bill – which ministers admitted would break international law – reportedly caused a behind-the-scenes rift between the government’s top legal advisors, while Suella Braverman QC, the attorney general, and Robert Buckland QC, the justice secretary, have faced calls for their resignations after the bill was brought forward.

Each of these choices is controversial in their own way. According to toPrivate Eye, Verdirame is the long-term partner of Cabinet Office special adviser and close Gove ally Henry Newman, who formerly ran the Eurosceptic Open Europe think tank.

In 2018, Verdirame – writing for Standpoint magazine – railed against “the radicalisation of pro-EU opinion” and lashed out at the “absolute dogma” of Brussels.

That same year he wrote an article for Policy Exchange, the think tank founded by Gove, entitled ‘How to Exit the Backstop’.

Verdirame has frequently collaborated with Ekins at Policy Exchange, Private Eye reported, arguing in favour of minimising the effect of international law obligations and limiting the scope of the ministerial code – which many argued Buckland and Braverman have broken.

Ekins, reports said, also runs the Judicial Power Project, which supports a retreat from human rights legislation and urges the involvement of ministers in judicial appointments – like is the case in the United States.

Howell, on the other hand, was reportedly hired as Cummings’ legal “whizzkid” at Vote Leave. He was hired to fight Gina Miller’s judicial review agains the unlawful proroguing of parliament before he had even qualified.

The bill is reportedly rallying London’s legal heavy hitters against Braverman. The Eye reports one QC saying: “How can anyone trust a barrister who doesn’t give a fuck about the rule of law?”