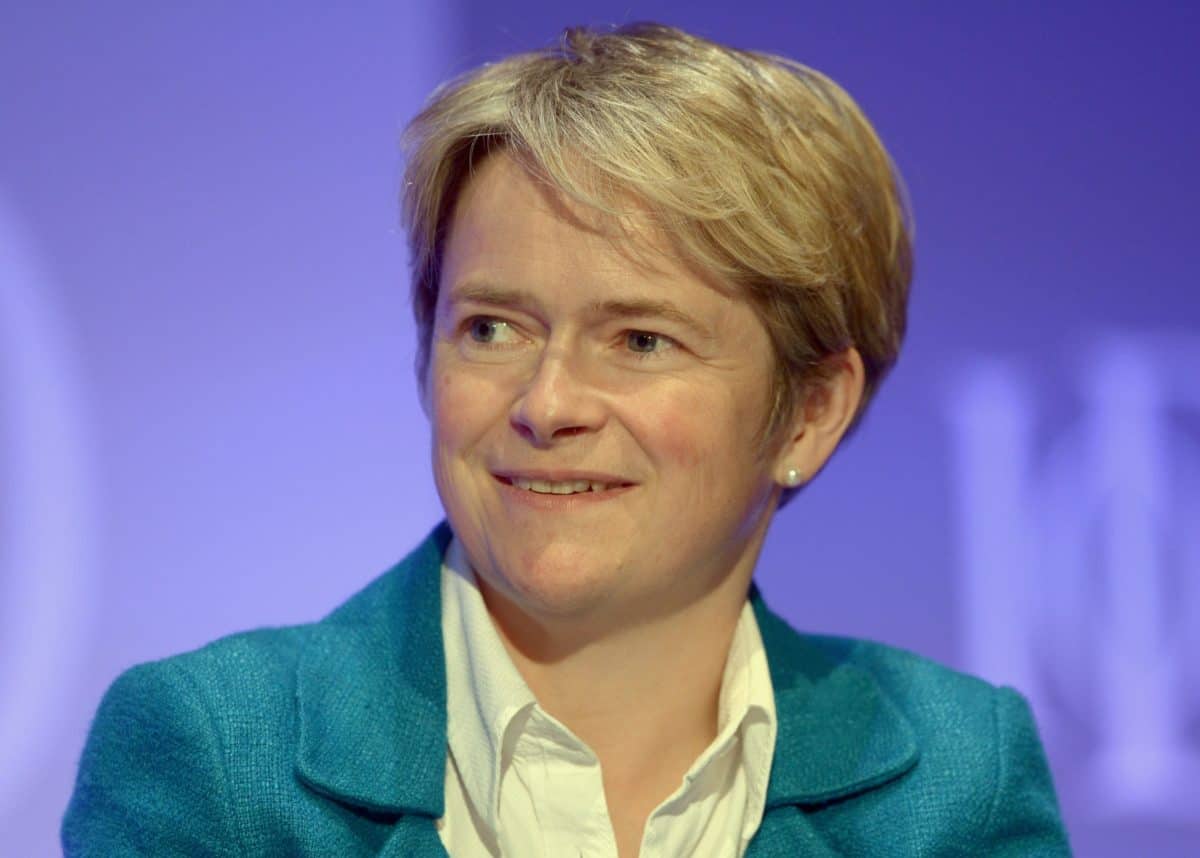 Consultancy firm McKinsey was paid more than half a million pounds for six weeks of work to determine the “vision, purpose and narrative” of a new public health body in England, newly published contracts have revealed.

The contract shows that McKinsey was enlisted by the Department of Health and Social Care in May to prepare options for a new health authority that would run the country’s test-and-trace coronavirus system, according to Civil Service World magazine.

McKinsey, a US-based consultancy, was hired for £563,400 to submit a document outline the “mission and vision” of the proposed new organisation by the end of June. That amounts to £19,000 per day, at the peak of the pandemic.

The company corresponded with three members of the government’s coronavirus response team – including Baroness Harding. She worked at the firm for seven years, until 1995, before taking executive at companies including Thomas Cook and Tesco.

Harding, a Tory peer, was chief executive of TalkTalk between 2010 and 2017 – until she was forced to step down in the wake of public anger about a damaging cyber attack on the firm.

The National Institute for Health Protection will deal with pandemics and manage coronavirus tracing, replacing Public Health England – which will be scrapped after ministers blamed it for the UK’s disastrous handling of Covid-19.

A Department of Health and Social Care spokesman added: “All contracts have been awarded in line with procurement regulations, which allows for contracts to be awarded directly in exceptional circumstances such as a global pandemic.”

A number of consultancies have been retained by the government for various parts of its coronavirus response, including Deloitte – which was appointed to manage PPE procurement for hospitals and testing sites.

It emerged this week that a firm run by long-term allies of Dominic Cummings and Michael Gove has been working covertly with exams agency Ofqual on its catastrophic A-level results strategy.