Len McCluskey - a staunch supporter of Jeremy Corbyn - told the Observer that Sir Keir Starmer should not be “taking Unite’s money for granted”. 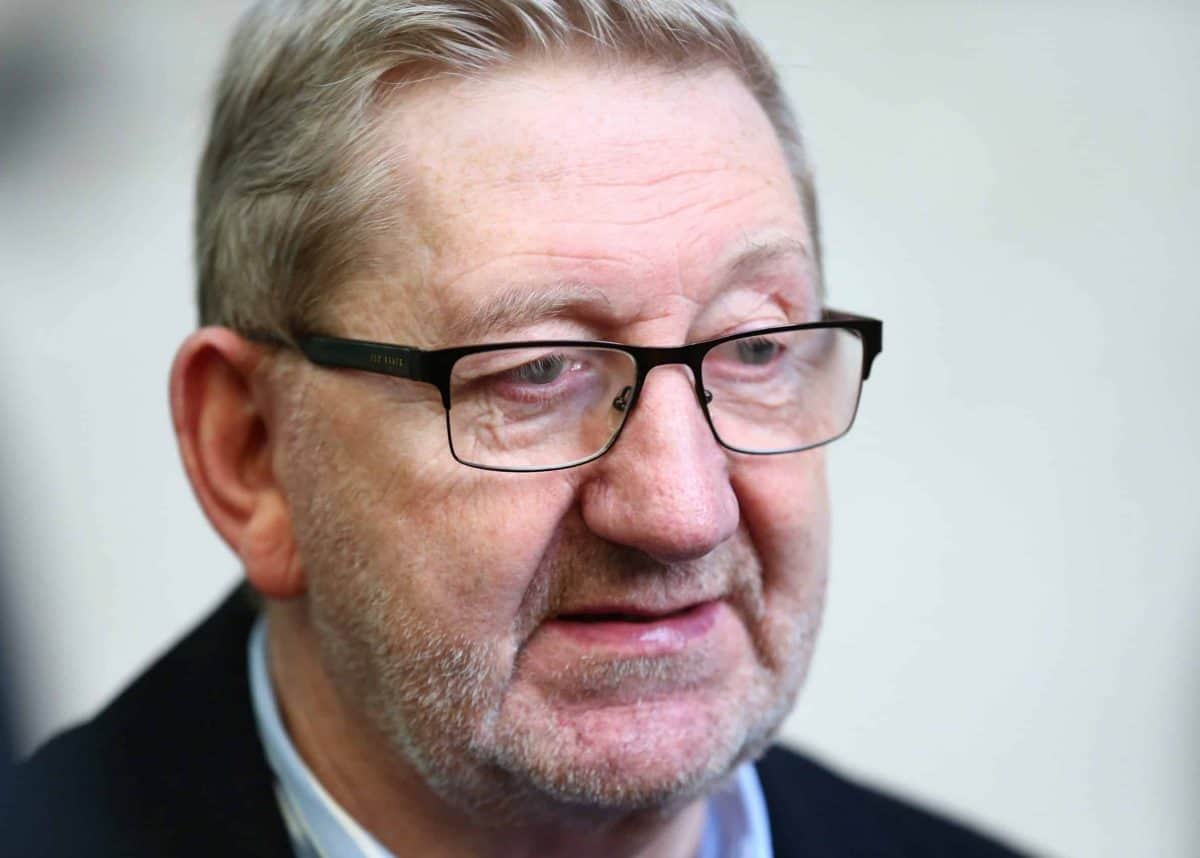 The leader of Unite, Labour’s largest trade union backer, has vowed to review financial support to the party, after it decided to pay off former staffers who sued it in an anti-Semitism row.

Len McCluskey – a staunch supporter of Jeremy Corbyn – told the Observer that Sir Keir Starmer should not be “taking Unite’s money for granted”.

Labour agreed to a significant payout to seven whistleblowers who spoke to BBC Panorama in July 2019, alleging that senior figures close to Corbyn had interfered in the process of dealing with anti-Semitism complaints.

A statement, released by the party at the time, denounced the whistleblowers as “disaffected former staff” who had “personal and political axes” to grind, accusing them of trying to undermine Corbyn.

Several of the whistleblowers took legal action, prompting Labour to release an unreserved apology in the High Court last month, adding that it was determined to root out anti-Semitism.

It added that the statement “contained defamatory and false allegations about these whistleblowers”.

McCluskey – whose union has given Labour around £7 million since January 2019 – lashed out at the payout, telling the Observer that paying the damages was an “abuse of members’ money”.

He said: “A lot of it is Unite’s money and I’m already being asked all kinds of questions by my executive. It’s as though a huge sign has been put up outside the Labour party with ‘queue here with your writ and get your payment over there’.”

Several Corbyn loyalists have since rowed in behind McCluskey, with Ian Lavery – who was shadow minister for trade unions under the former leader – telling the Guardian: “What Len says is extremely important.

“I have had people asking me from Unite if it is right that members’ money is used to finance Keir’s legal challenges and pay compensation when the advice that the party allegedly had was that the party was in a very strong position to defend the claims.

“People have got to be accountable and responsible. You cannot expect unions to pump millions of pounds into the party if the party isn’t accountable.”

Following the High Court verdict, Corbyn said that it was “disappointing” that Labour had settled the case, adding that it was a “political decision, not a legal one”.

A lawyer for John Ware – the Panorama reporter who fronted the controversial documentary – suggested that his client planned to take legal action against the former Labour leader, prompting supporters of Corbyn to set up a crowdfunder to support his legal battle.

Despite having a target of £20,000, over £328,000 has now been donated to ‘Jeremy’s Legal Fund’, with organisers saying that the fundraising will “let him know that his supporters have not forgotten him, nor have they gone away.”