The ‘man in the white shirt’ accused of punching a female protester at a Jacob Rees-Mogg speech said he stepped in to protect the MP due to a lack of security. Paul Townsley, 55, was attending the event with his son, a sixth form student. He said his reaction was prompted by a lack of […] 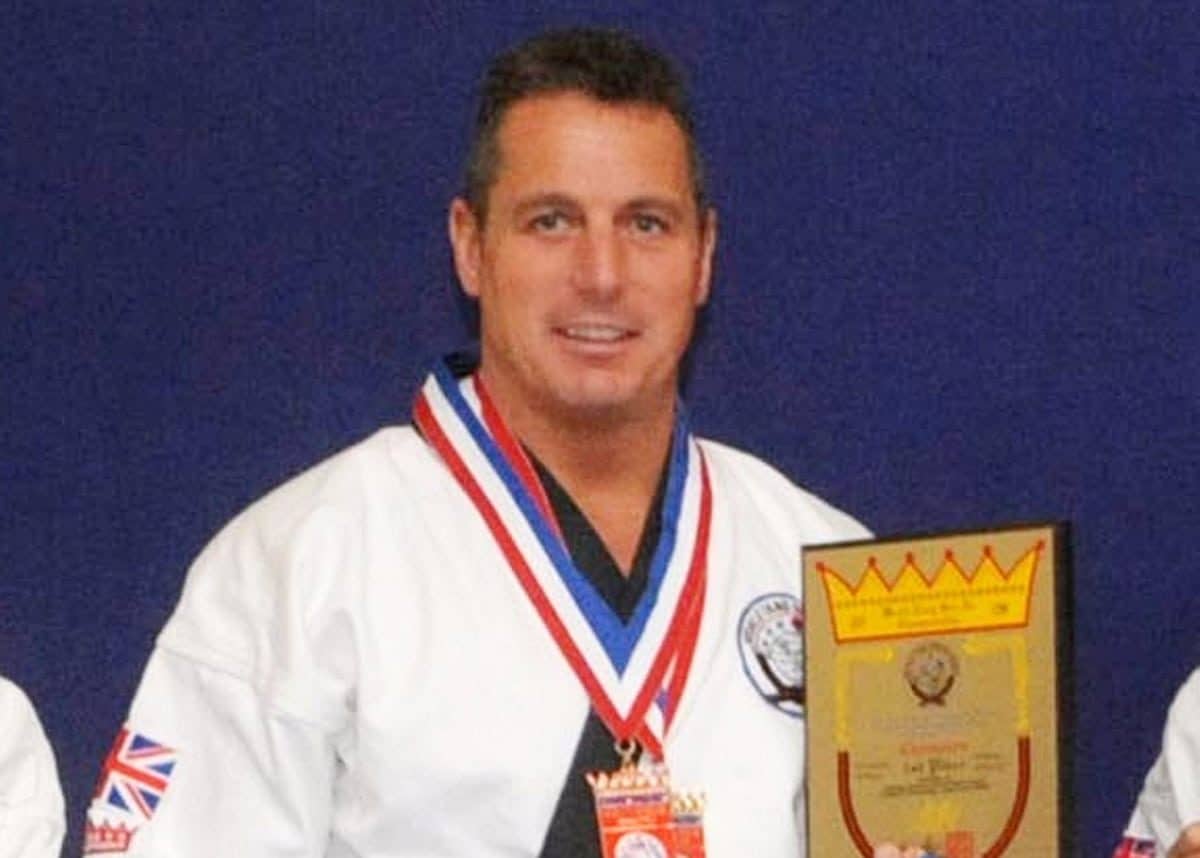 The ‘man in the white shirt’ accused of punching a female protester at a Jacob Rees-Mogg speech said he stepped in to protect the MP due to a lack of security.

Paul Townsley, 55, was attending the event with his son, a sixth form student.

He said his reaction was prompted by a lack of security and during the break in he feared for an attack on Mr Rees Mogg in the wake of Jo Cox’s murder.

Mr Townsley said: “He was vulnerable. From the guy in the sunglasses’ body language he was getting more aggressive and getting into Mr Rees Mogg’s personal space.

“It was a disgraceful event.

“I’m going to write a letter to UWE asking why there was no security.

“I went along with my son who studies politics. He should not be subjected to that behaviour.

“At the entrance there were two students behind a desk who you handed tickets to before going in.”

Mr Townsley, who left Belfast because of the Troubles, said: “I have seen people murdered.

“I was worried about Mr Rees Moggs safety.

“I knew there was no security.”

Responding to allegations that he punched a female protester, the martial arts expert said: “I didn’t hit anybody.

“She was too close and I put my hand up to protect myself.

“She wanted to be there. She wasn’t an innocent bystander.

“People will think what they want to think. I never hit anybody.

“She got so close that I could feel spittle in my face and I put my hand up to stop it.

“They broke in, in masks, I was intimidated but I was not going to back down to bullying or intimidation.”

He denied being a grey haired man pictured standing behind Mf Rees Mogg in a photograph taken on a separate occasion.

The “working class family man” who lives in, Bristol, added: “If you don’t like what someone’s saying you vote against it.

“The only good thing to come out of the altercation was that nobody got hurt.

“I’m not a fan of politicians, I think they should be questioned at every opportunity.”