The Twitter outburst was later deleted - but we managed to save a few copies. 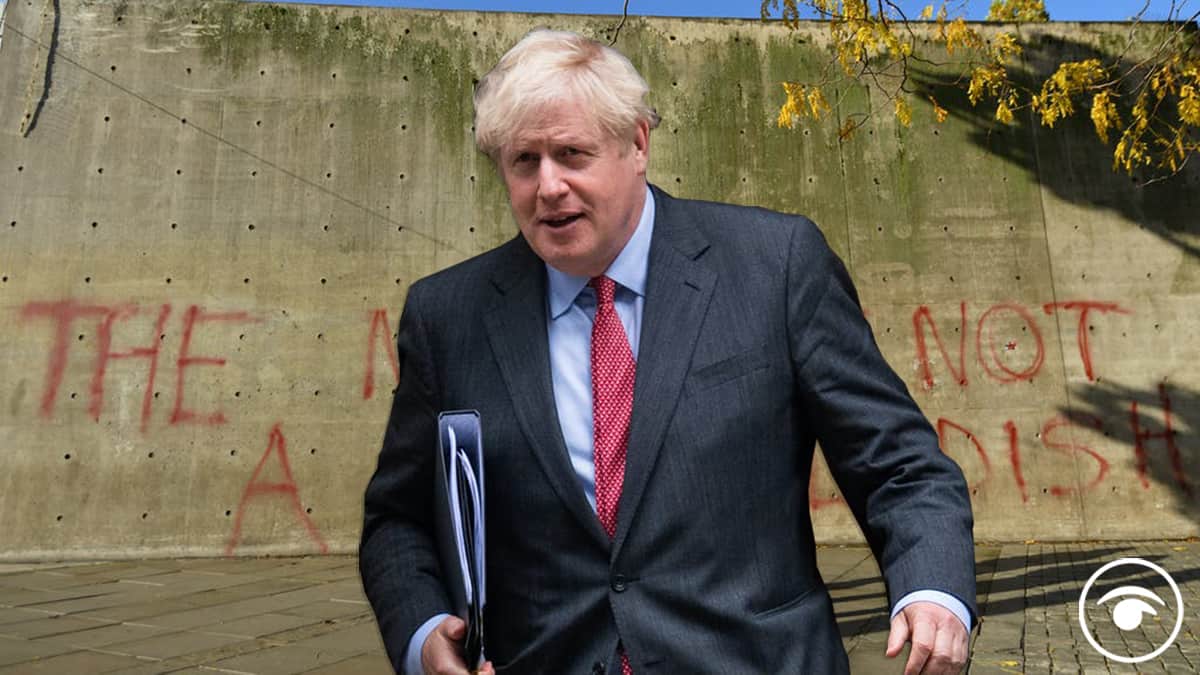 Manchester Young Conservatives hit out at party leader and Prime Minister Boris Johnson last night, saying he has “lied about helping us in the North”.

The Johnson administration put “levelling up” at the heart of their agenda after winning a flood of seats across the old Red Wall in December.

They pledged to squash regional inequalities and rewrite Treasury rules to ensure that the north of England receives a substantial cash injection.

But their promises were called into question yesterday after talks broke down with Andy Burnham, the Greater Manchester mayor, over just £5 million gap in crucial funds.

You haven’t got this quite right Chris.

We were offered £60m – 66% of our ask, the same that pub staff in Heywood & Middleton are deemed to be worth.

You can vote to change that today. Will you? https://t.co/vFdn9SGYJN

Taking to Twitter, the Young Conservatives group called for the PM to resign, saying he “lied about helping us in the North”.

“He’s not a Conservative. He’s got no backbone or genuine deals. He’s incompetent. He has now lost all the seats we worked so hard in Greater Manchester to win”, a tweet read.

The outburst was later removed by administrators on the account, who said the tweets had not been approved by the committee.

I see the Manchester Young Conservatives mysteriously lost their tweet. Luckily, @MancTories, I have a copy. https://t.co/0OGKKyxMSS pic.twitter.com/9BGJzJzWhS

Oh dear this tweet by Manchester Young Conservatives appears to have been deleted? I wonder if they got a telling off from Tory HQ? Need to be careful they might outsource yr twitter account next time…. pic.twitter.com/Op3HwZDXXB