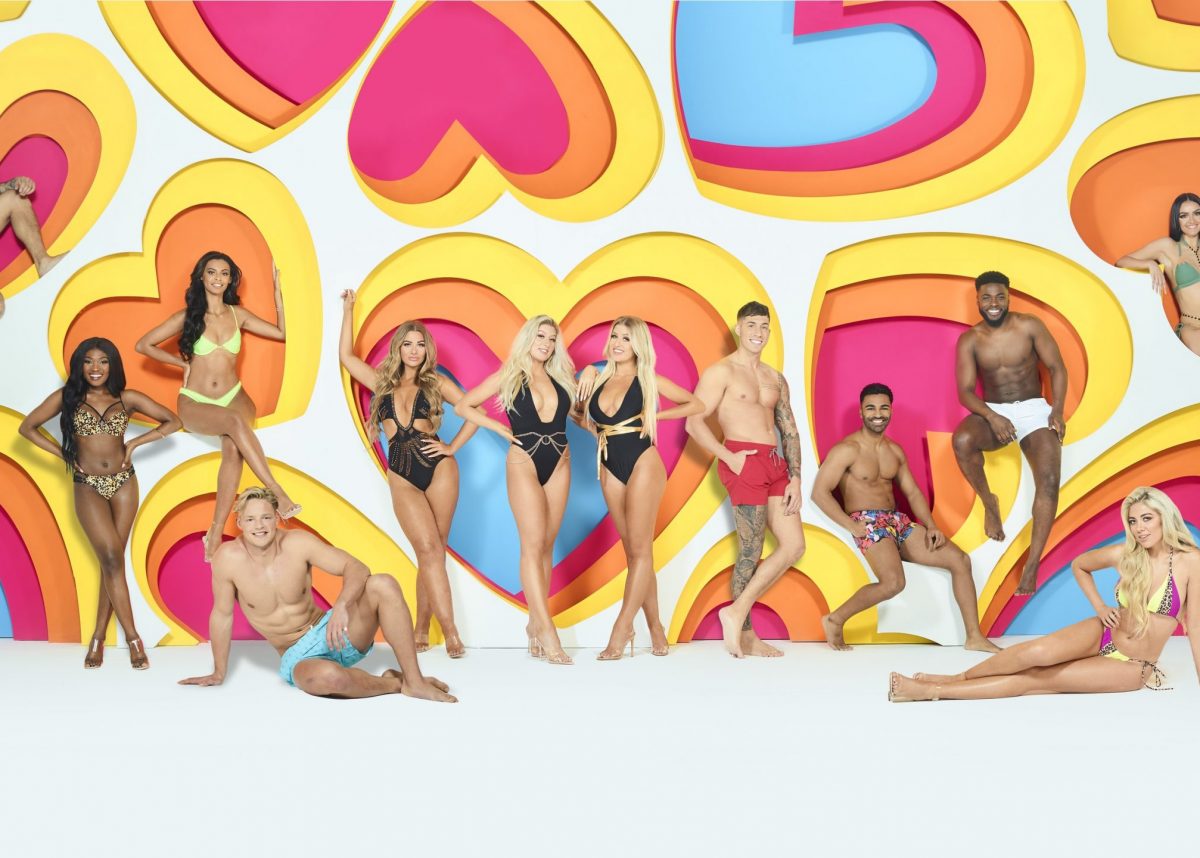 The government paid a host of social media influencers to promote the NHS Test and Trace service.

A government spokesman said: “Our use of social media influencers has meant over seven million people have been reached.

“As a responsible government we will use every means possible to keep the public informed during the pandemic and raise awareness of NHS Test and Trace.

“This is just one part of a wider campaign utilising TV, radio, social, print and other advertisements to ensure the public has the information it needs.”

No costs for the campaign have been published, but the government insisted that they would be in due course.

Phillips, who has 1.5 million Instagram followers, posted on 17 August saying she wished to remind her audience “about the importance of coronavirus testing”, adding that being tested was “totally free, quick and is vital to stop the spread”.

Denzel and Hughes both published similar content – emphasising that the public needs to “do its part”.

But Phillips and Hughes have also both posted images online in the last month which showed them failing to socially distance from others on Mediterranean islands.

The celebrities could also face an investigation by the Advertising Standards Agency after not initially labelling their posts as advertisements.

Influencers with more than a million followers can earn up to $20,000 per post, social insights firm Captiv8 estimate.

It comes after recent data showed three-quarters of close contacts of people who tested positive for Covid-19 were reached through the Test and Trace system, once again falling short of the Government’s target.

Some 75.5% of close contacts in England were reached in the week ending August 19. While this is up from 71.6% in the previous week, it is the ninth week in a row where the Government’s Scientific Advisory Group for Emergencies (Sage) target of isolating 80% of contacts of coronavirus cases within 48-72 hours has been missed.

Ahead of the figures being published, Health Secretary Matt Hancock acknowledged the system was “not quite there”.