The pair were the only candidates in the yes-no question of whether Momentum should endorse them. 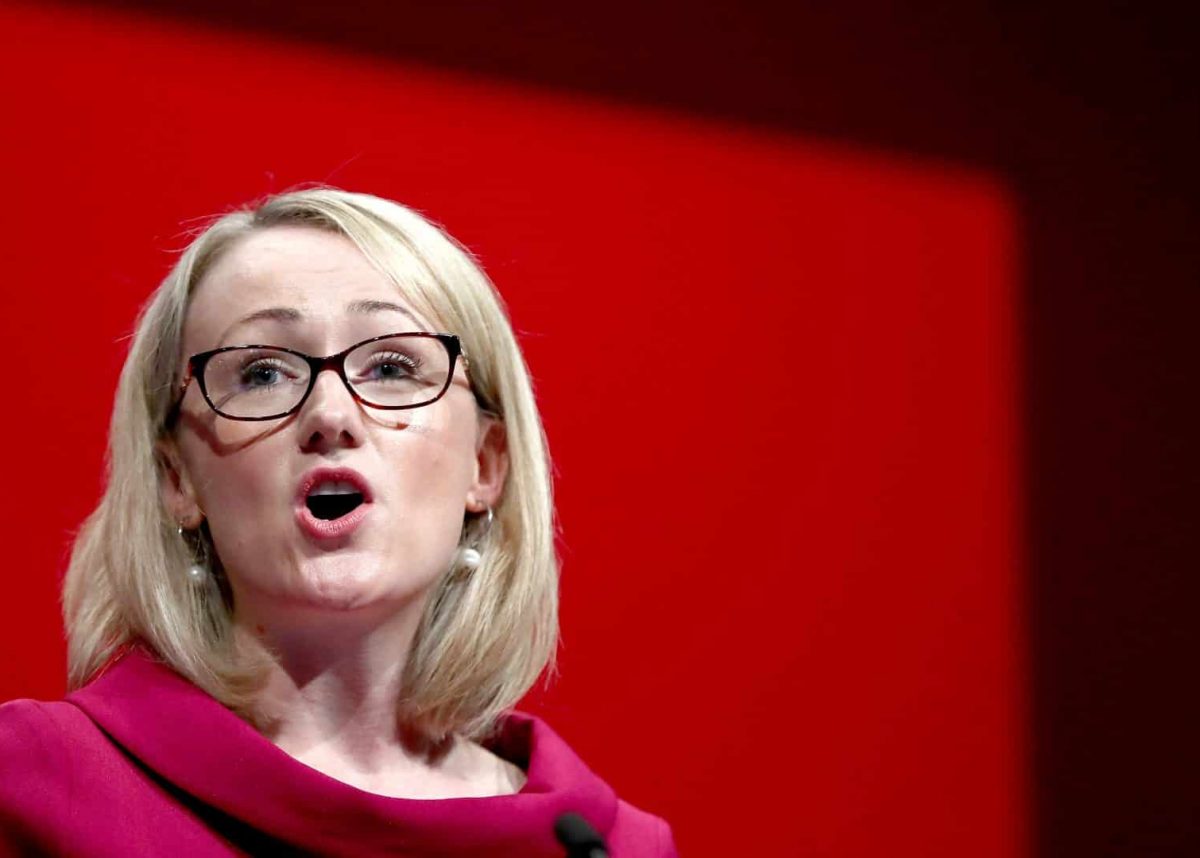 Rebecca Long-Bailey has scored a significant boost in her quest to become Labour leader after securing the backing of the Momentum campaign group.

The shadow business secretary – a frontrunner in the race to succeed Jeremy Corbyn – won the overwhelming endorsement of its members in the result of the ballot announced on Thursday.

Momentum now plans to run “hundreds” of phone banks across the country and encourage supporters to use apps to make “hundreds of thousands of calls” to members in support of Ms Long-Bailey.

The campaign group said 70.42 per cent of respondents voted in the ballot to approve Ms Long-Bailey, while 52.15 per cent were in favour of supporting Ms Rayner.

There had been some controversy around the vote, however, with the pair being the only candidates in the yes-no question of whether Momentum should endorse them.

Each needed to win 50 per cent of the vote, so Ms Rayner only narrowly won the support in the ballot responded to by 7,395 members.

The hopefuls are now in the second stage as they seek to make it to the postal ballot of members and supporters.

They must get the support of 5 per cent of local parties or at least three affiliates, including two unions, representing a 5 per cent share of affiliated members by February 14.

The Transport Salaried Staffs’ Association plans to ballot members over whether to support Sir Keir or Ms Long-Bailey. 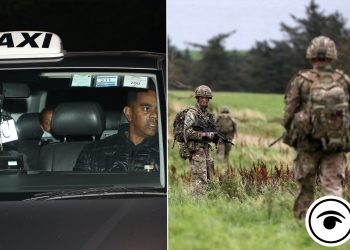