First it was the devolved nations, now cities appear to be increasingly losing faith in the government’s response to the coronavirus crisis. 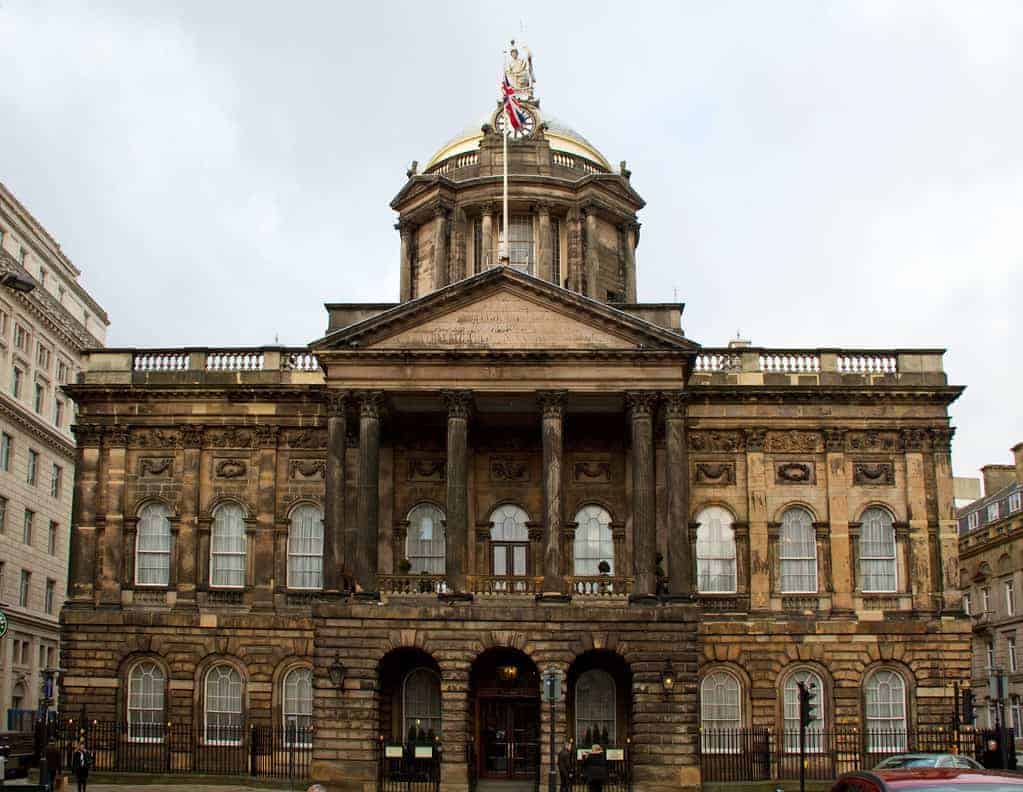 When the government rolled out its new controversial slogan it didn’t take long for all three devolved nations to distance themselves from the advice.

In a move that would unsettle most administrations leaders from across Scotland, Wales and Northern Ireland decided to disregard instructions from the top.

Each corner of the Kingdom had had their faith in the government’s response tested enough, it would seem, and none were prepared to entertain any further gambles with people’s lives.

But despondence from devolved nations seems to be only half the picture.

Across England local governments are also choosing to go their own way.

In the North East, Newcastle and Gateshead councils announced last week that they would be refusing to use the government’s new “stay alert” slogan, calling it “confusing”.

Labour leader Martin Gannon acknowledged that although the council does not have the same legislative powers as devolved governments, “if we did I would be doing exactly the same as what they are doing and staying with the lockdown”.

In Liverpool and Manchester, leaders also decided to do things differently, urging people to stay at home wherever possible regardless of the announcements from Downing Street.

Even local councils in London are finding that they are able to be far more nimble than central government and “adapt to the situation”, one councillor told The London Economic.

No confidence, communication or clarity

And while they differ from devolved nations in shape and scope, the factors driving them away from Number 10’s approach appear to be the same.

In the first instance there is little confidence in the government’s handling of the situation and clear wariness of the consequences that it has.

The lack of clarity is also becoming a concern as lockdown restrictions are eased.

But chief among the grievances is a lack of communication from government which seems to be empowering councils by pushing them away.

In an open letter to the Prime Minister Liverpool City Region Metro Mayor Steve Rotheram and his Greater Manchester counterpart Andy Burnham voiced concerns over the lack of consultation with regional leaders.

It chimes with reports from MPs who say concerns raised in their constituencies are falling on deaf ears.

As the UK government looks to transition out of the lockdown period they may find an increasing amount of opposition from within its realm.

In the same way devolved nations chose their own paths so too are local administrations, begging the question; Are we in lockdown, or is the government? 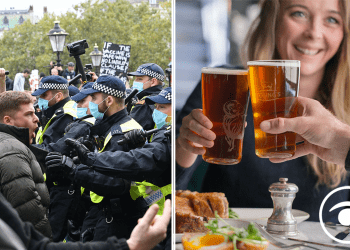