Labour accused ministers of having “one rule for lobbyists and their paying clients and another rule for the rest of us”. 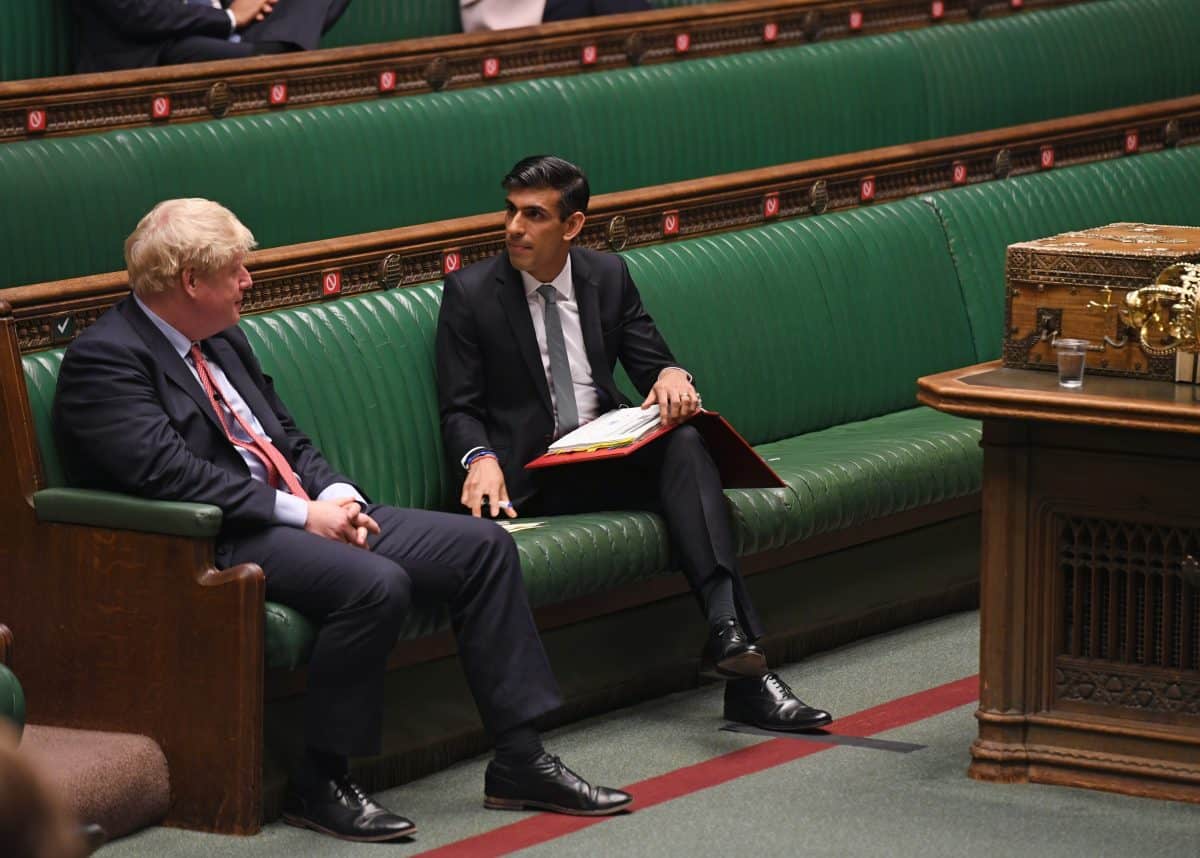 The government has handed £1.5 billion of taxpayers’ cash to companies linked to the Conservative Party during the coronavirus pandemic, as criticism of ‘chumocracy’ at the heart of Westminster grows.

In a bombshell report over the weekend, it emerged that a prominent lobbyist was silently taken on as an adviser, joining Covid-19 strategy calls with health ministers.

Labour accused ministers of having “one rule for lobbyists and their paying clients and another rule for the rest of us” after the Sunday Times revealed that George Pascoe-Watson, director of PR firm Portland Communications, gave unpaid communications advice to NHS Test and Trace.

Angela Rayner, Labour’s deputy leader, has written to Simon Case, the cabinet secretary, urging him to investigate the roles of Pascoe-Watson and his Portland college James O’Shaughnessy.

Shortly after Pascoe-Watson’s temporary role ended, Portland wrote to its clients warning to prepare them for a nationwide lockdown, adding that Boris Johnson would “announce next week that he is prepared to ‘sacrifice November to save December’.”

Responding to the allegations, Pascoe-Watson said: “I was honoured to be asked to serve the NHS Test and Trace service in my personal capacity as an unpaid adviser.”

“To be clear, the information shared with [Portland] clients on 15 and 29 October was in no way connected to the Test and Trace calls, in which I was no longer a participant.”

It is the latest example of contracts and access being given to individuals and organisations with close connections to the Conservative Party. According to the Sunday Times, none of the firms with government links receiving Covid-19 cash were prominent government suppliers before the pandemic.

Boris Johnson has been dogged by accusations of cronyism, and for muddying the line between the public and private sectors. The appointment of Dido Harding, a Tory peer who votes with the government in the House of Lords, to run NHS Test and Trace is one such case.

The government is legally required to publish details of awarded contracts within 30 days, and must normally advertise contract so that any company has a chance of securing the job.

But since the start of the coronavirus crisis, neither has happened. According to data provider Tussell, departments have taken an average of 72 days to publicise who has received money.

Last week it emerged that the government has failed to publish any information about £4 billion of coronavirus contracts awarded to private companies, campaigners have revealed.