"The anger and frustration isn't just that the response is failing, but that it's failing because the government refused to enable and invest in local authorities and public health teams and instead chose to pump billions into scandal-ridden contractors." 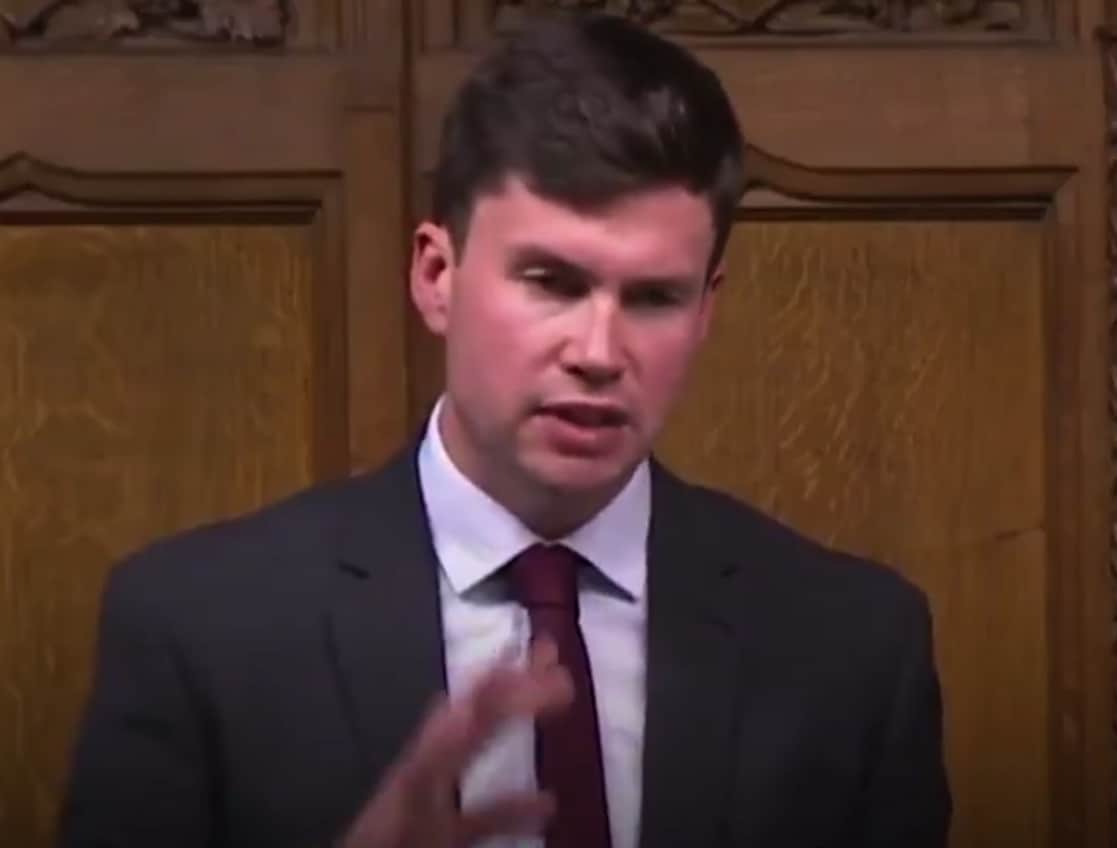 Dan Carden effectively encapsulated the view of the nation in parliament yesterday, saying it is “difficult to convey the strength of feeling at the utter failure of this government”.

The MP for Liverpool Walton spoke as the region became the first to have been given the strictest lockdown measures under the new tiered system, meaning bars and pubs which do not serve meals will be forced to close along with gyms, betting shops and casinos.

The city has seen a rapid rise in coronavirus infections, and intensive care capacity in its hospitals is reported to be over 90 per cent full, with Covid-19 patients making up an increasing proportion of patients.

And according to Carden, frustration at the government’s response to the pandemic is on the rise too.

“It is difficult to convey the strength of feeling across Liverpool at the utter failure of this government from care homes, to PPE, to test and trace,” he said.

“Constituent after constituent has come to my office with heartbreaking stories.

“One mother was sent to South Wales on a 70-mile journey, two and half hours in the car with an autistic child, only to find that centre had closed because it had run out of tests.

“The anger and frustration isn’t just that the response is failing, but that it’s failing because the government refused to enable and invest in local authorities and public health teams and instead chose to pump billions into scandal-ridden contractors.”

Yesterday a Merseyside pub was cheekily renamed in an act of defiance towards the Government’s new lockdown restrictions in the area.

The James Atherton in New Brighton, the Wirral, has renamed itself “The Three Bellends” – with a sign featuring the faces of Prime Minister Boris Johnson, his close adviser Dominic Cummings and Health Secretary Matt Hancock.

The sign appears as pubs were forced to close in the Liverpool area on Wednesday as part of the Government’s new three-tier system of coronavirus restrictions for England.

Our local pubs rebrand in response to #Lockdown2 has me howlin 😂😂😂 #liverpoollockdown #Liverpool #newbrighton pic.twitter.com/RQqZGmDQZn

Mori Sert, who lives around the corner from the pub, told the PA news agency: “I think this response defines the North in a nutshell.

“No matter what hits us, we’ll never lose our spirit and humour.”