Rebellion, uprising, or insurrection is a refusal of obedience or order. It refers to the open resistance against the orders of an established authority. But with Labour in disarray, the opposition looks divided, which is perfect for the Conservative party to conquer – which looks set to happen according to political commentators and bookmakers. So […] 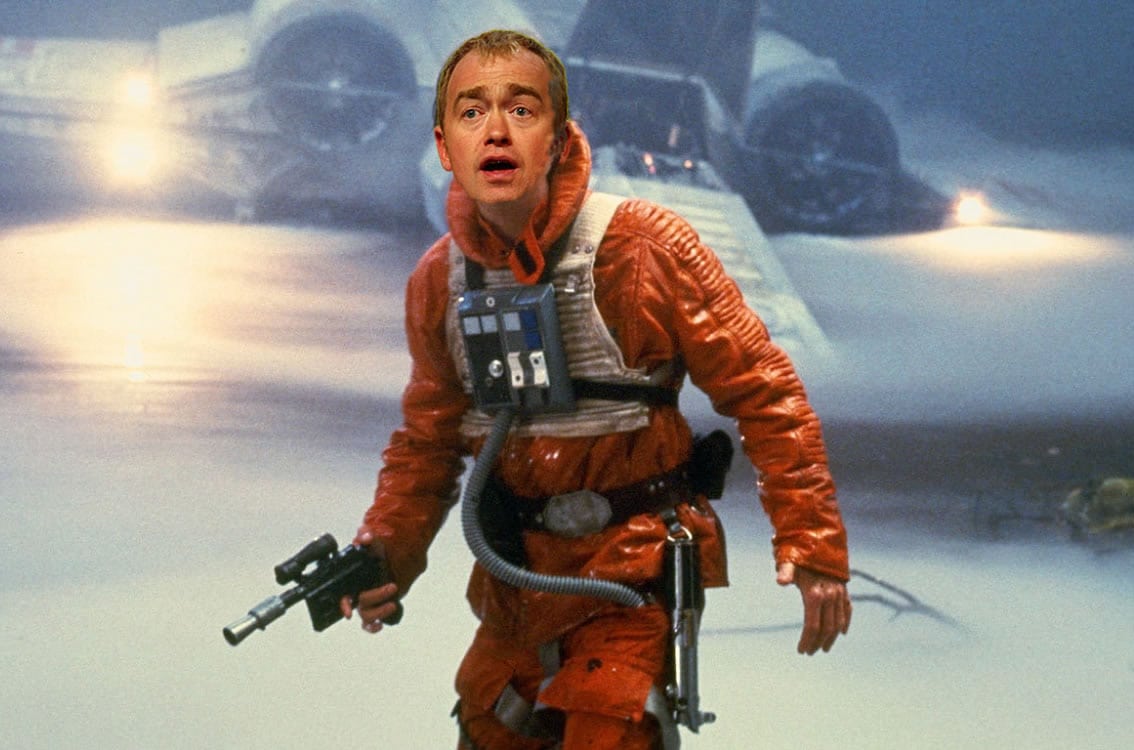 Rebellion, uprising, or insurrection is a refusal of obedience or order. It refers to the open resistance against the orders of an established authority. But with Labour in disarray, the opposition looks divided, which is perfect for the Conservative party to conquer – which looks set to happen according to political commentators and bookmakers. So what will the alternative vote look like?

Despite polls and bookies predicting a landslide victory for Paul Dacre’s Daily Mail minion Theresa May in this Summer’s snap election, could there still be a surprise in store?

There is no doubt that the mainstream conservative press machine will be doing everything to ensure the Tories achieve a One Party State with Chairman May at the helm (to continue to do their bidding forth hence).

On the ground vox-pops suggest lifelong Labour voters will turn their backs on the party to vote Tory in order to push through Brexit, despite the risk to the future of the NHS, disability allowances, more tax cuts for the rich and austerity measures for the poor.

So, where will resistance come from? No doubt galled by the PM’s claim that ‘The public are coming together over Brexit’, the 48% who voted to remain in the EU could come together to provide the only resistance. Almost a year of being labelled ‘Liberal Lefties’, ‘Remoaners’, ‘Champagne Socialists’ and even ‘Enemies of Democracy’ for wanting to remain part of the EU, they have the chance to finally wipe the smirk from Theresa May’s face, but only if they unite in the ultimate strategic protest vote.

The Liberal Democrats were the party on the rise until gaining 57 seats in the 2010 general election, until ‘that’ broken election promise resulted in a major kicking in the polling booths in 2015 reducing them to just eight seats. However, the party has now served its time on the fringes and seems to be rising from the ashes thanks to their clear and unwavering EU stance from leader Tim Farron.

Although their broken tuition fee promise seems to pale into insignificance when compared to the magnitude of lies from the Brexit Leave campaign, the Liberal Democrats have clearly learned a lot from their short taste of power. After failing to stand up to the Tories’ infamous tuition fee hike whilst playing the small hand in the coalition government, and paying a costly price, Tim Farron’s party are sticking firm to the will of the ‘youf’ to entice them back on side.

Nick Clegg has played a large part in the Lib Dem resurrection, earning him the nickname Mystic Clegg after producing unnervingly accurate and insightful predictions relating to Brexit and general Tory political manoeuvres. Risking becoming an ‘enemy of the state’ in the eyes of the swivel-eyed Euroskeptic Tories, Clegg has vehemently stuck up for the silenced 48% (aka, almost half of the voting public) who voted to remain part of the European Union.

It looks increasingly like the Lib Dems will be this year’s protest vote. More than 5,000 people joined the party in the first few hours following today’s snap election announcement.

However, it won’t all be plain sailing. Liberal leader and well known Bible-basher Farron has been bashed in the mainstream media for apparently holding some not so liberal views, repeatedly refusing to answer questions about homosexuality, which could alienate huge swathes of liberally minded voters that the party should be sweeping up. However, when you look at his voting pattern on such matters, he has supported almost all equality issues in Parliamentary votes. Yes, you can almost guarantee that he’ll be smeared, humiliated and mocked in the press; watch out for a bacon sandwich or similar.

Whilst it’s unlikely that Brexit can or will be stopped, there is growing resistance to the type of hard Brexit that seems to be unfolding in front of our eyes, especially now doubt has been cast over membership of the Customs Union.

It’s clear that this unease in Westminster is irking the far right of the Tory party, so they continue to make large gambles in the pursuit of consolidating even more power. But will Theresa’s gamble pay off, or go the same way as David Cameron’s?

From the clear position they have taken so far, the mainstream press will no doubt ensure that PM May’s gamble pays off… unless the once burned students who previously backed the Lib Dems in 2015 can bring themselves to forgive and forget their broken loan promise. Perhaps easier said than done if you’re still saddled with a £40k student debt; but they just need to remember that it was ultimately a Tory policy.