The passage is likely to alarm the 19 Labour MPs who supported the deal. 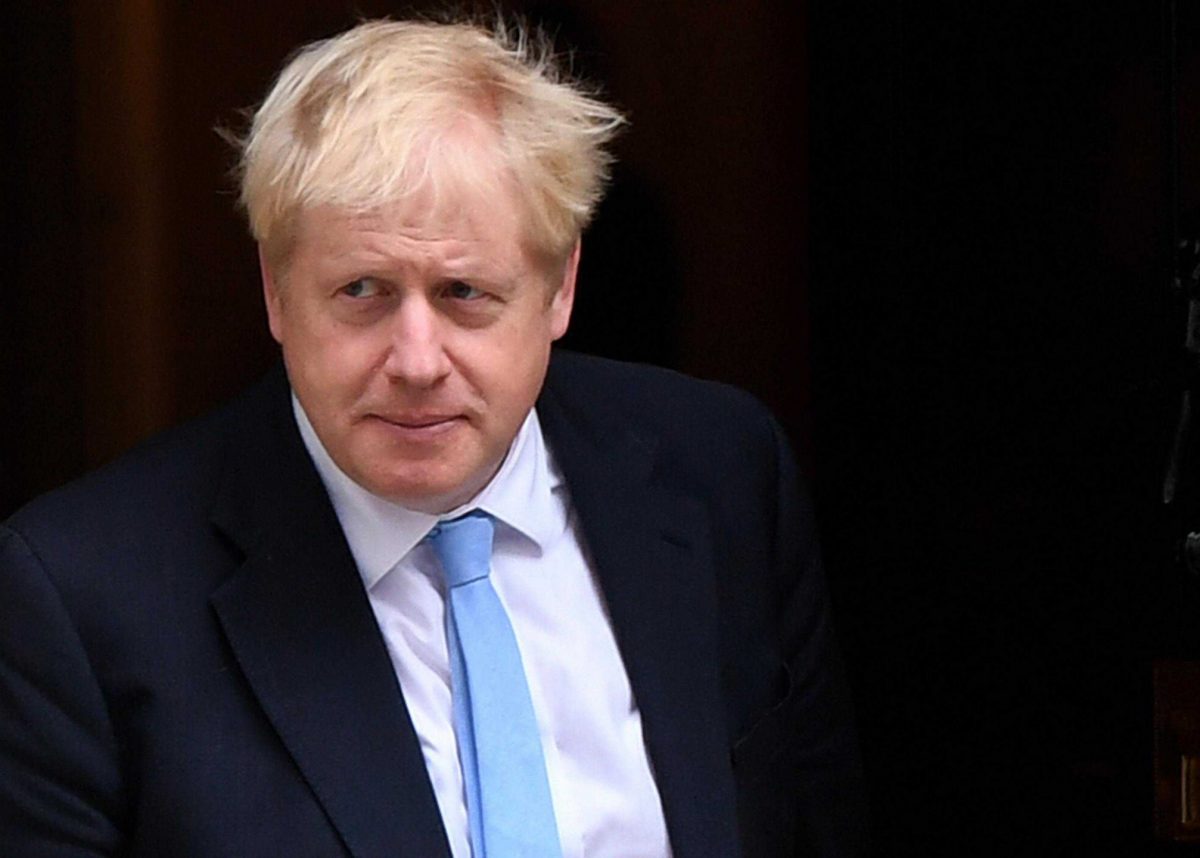 A leaked Dexeu document has revealed how the government is planning to diverge from the EU on regulation and workers’ rights after Brexit.

The passage is likely to alarm the 19 Labour MPs who supported the deal and enabled it to pass through the House of Commons earlier this week.

The government paper drafted by Dexeu, the Brexit department, with input from Downing Street stated that the UK was open to significant divergence after Brexit.

That is despite Brussels insisting on comparable regulatory provisions.

Boris Johnson gave assurances this week that workers’ rights and environmental standards would be maintained to the “highest possible standards”.

But the document appears to take a different tack.

In it, it states the UK’s and EU’s “interpretation of these [level playing field] commitments will be very different” and that the text represented a “much more open starting point for future relationship negotiations”.

commitments will be very different” and that the text represented a “much more open starting point for future relationship negotiations”.

It added that London believed that binding arbitration would be “inappropriate”.

Jenny Chapman, Labour Brexit shadow minister, said: “these documents confirm our worst fears. Boris Johnson’s Brexit is a blueprint for a deregulated economy, which will see vital rights and protections torn up”.