New members will vote along with other supporters for Jeremy Corbyn’s successor to be announced on April 4. 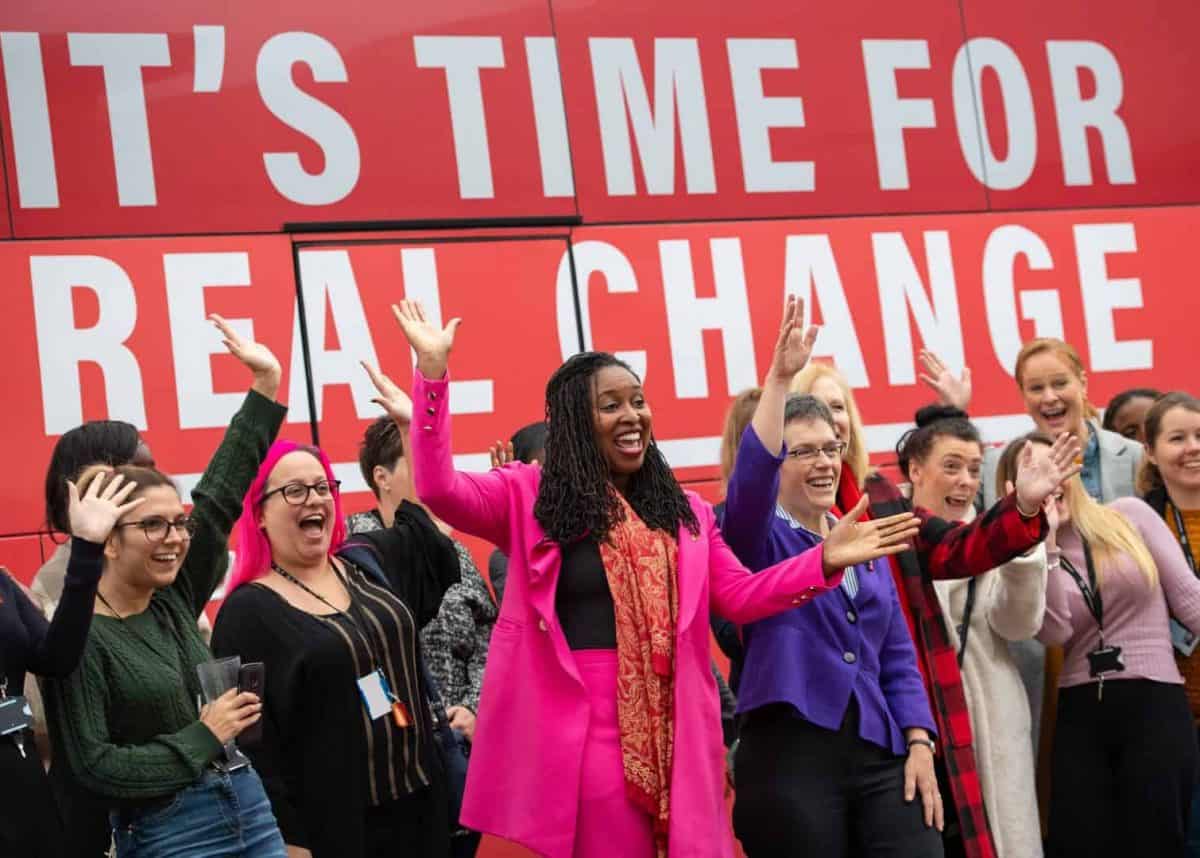 Labour’s membership has surged to more than 580,000 after its general election defeat, which the party’s official report has blamed on Brexit while largely absolving Jeremy Corbyn.

The post-mortem examination circulated to the party’s ruling National Executive Committee (NEC) found it would be “unrealistic” not to say its policy to hold a fresh referendum played a “decisive” role.

While the MPs accepted there were “negative views” of the outgoing leader, there was little blame laid at any of Jeremy Corbyn’s actions.

The election manifesto’s radical transformative agenda was largely ruled out as being at fault in the report by election co-ordinators Andrew Gwynne and Ian Lavery, but they did blame a glut of policies for confusing the public.

The increase in membership to what was described as the party’s largest number ever was revealed at an NEC meeting on Tuesday. Last summer the membership stood at 485,000.

The members will vote along with other supporters for Jeremy Corbyn’s successor, who will be tasked with restoring the party from its gravest general election defeat since 1935.

The swelling in support after the loss could signal a blow for shadow business secretary Rebecca Long-Bailey, who is closely aligned with the current leadership. Then again it could mean people are joining, spurred on by Momentum who have chosen to back her.

Labour entered the election with a stance of holding another EU referendum on the options of Remain and a “credible” departure deal. 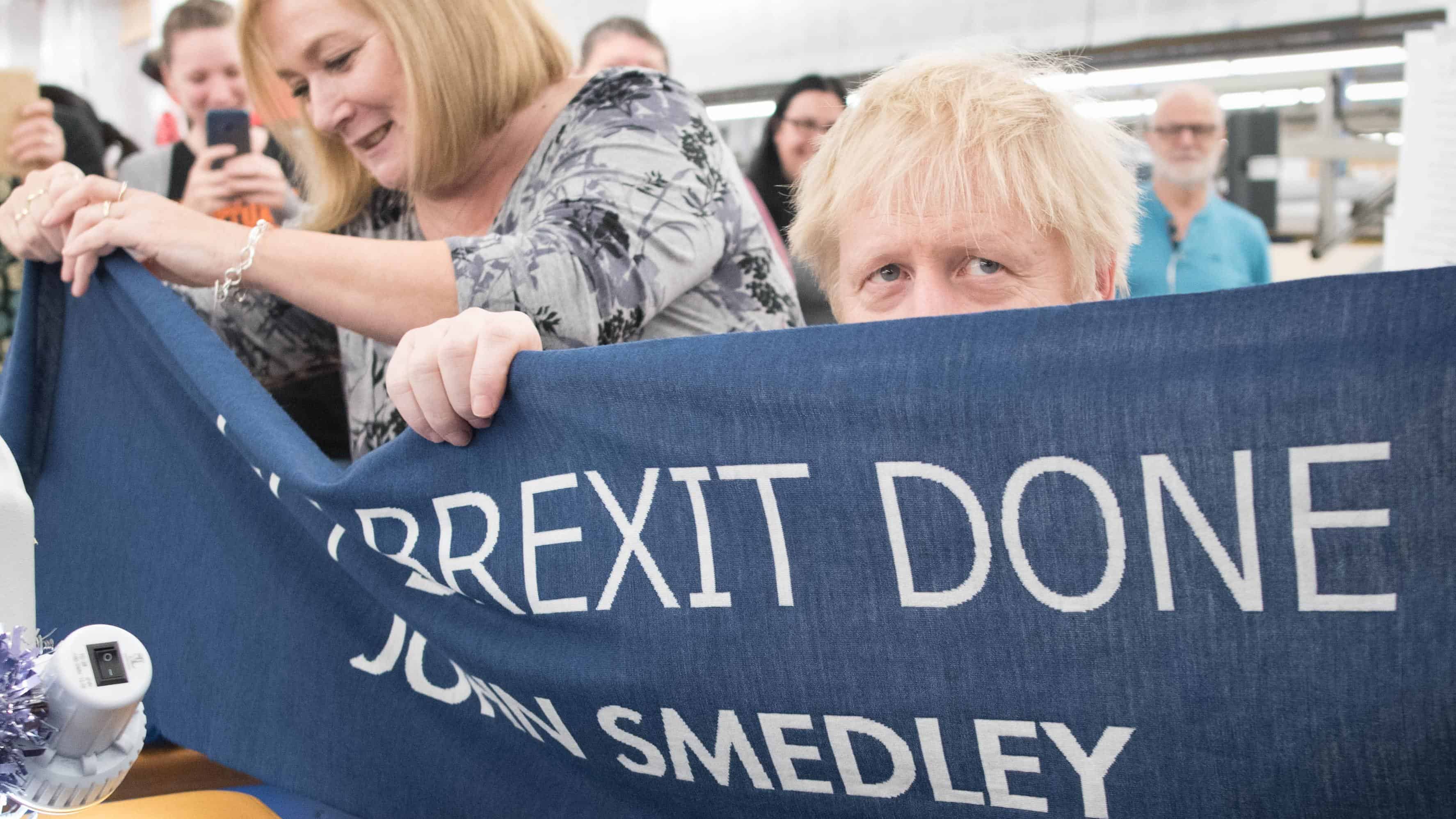 The official report contrasted this policy with the “endlessly-repeated clarity” of the Tories’ “misleading promise to ‘get Brexit done’”. This allowed Labour to be “unfairly painted” as part of an “obstructive establishment thwarting the people’s will”, it continued.

The “prolonged uncertainty” of Labour’s position took its toll on support as did its failures in advancing positive proposals for resolving Brexit in Parliament, the report written by election co-ordinators Andrew Gwynne and Ian Lavery said.

The document circulated on Tuesday at a meeting of Labour’s ruling national executive committee (NEC) concluded there was “no easy way for Labour to address the Brexit issue” given divided voters were, according to party officials who have seen it.

Key seat targeting in the campaign was also blamed in the report. There have been many calling for the election team to resign for devoting resources to capturing Conservative seats, rather than defending the “Red Wall” of loyal Labour seats in the North.

Venomous attacks on Jeremy Corbyn and the Labour manifesto

The report also defended the election manifesto, saying its 2017 pledges secured a massive vote increase despite being attacked with “comparable venom”.

“It is unlikely that radicalism was in itself the problem in a country looking for change,” the document said, but pointed towards the scale of pledges seeming “implausible” to many voters.

The report concluded that “too many policies… were launched on an almost daily basis” which “confused the public as to our sense of priorities and disorientated activists”.

It accepted there were growing “negative views” of the leader which were “strongly affected by the Brexit crisis”. Corbyn, far from being a weak or divisive leader, the report concluded, was instead the victim of four years of unrelenting attacks on his character.

“There is also little doubt that four years of unrelenting attacks on the character of the party leader, an assault without precedent in modern politics, had a degree of negative impact,” the report said. 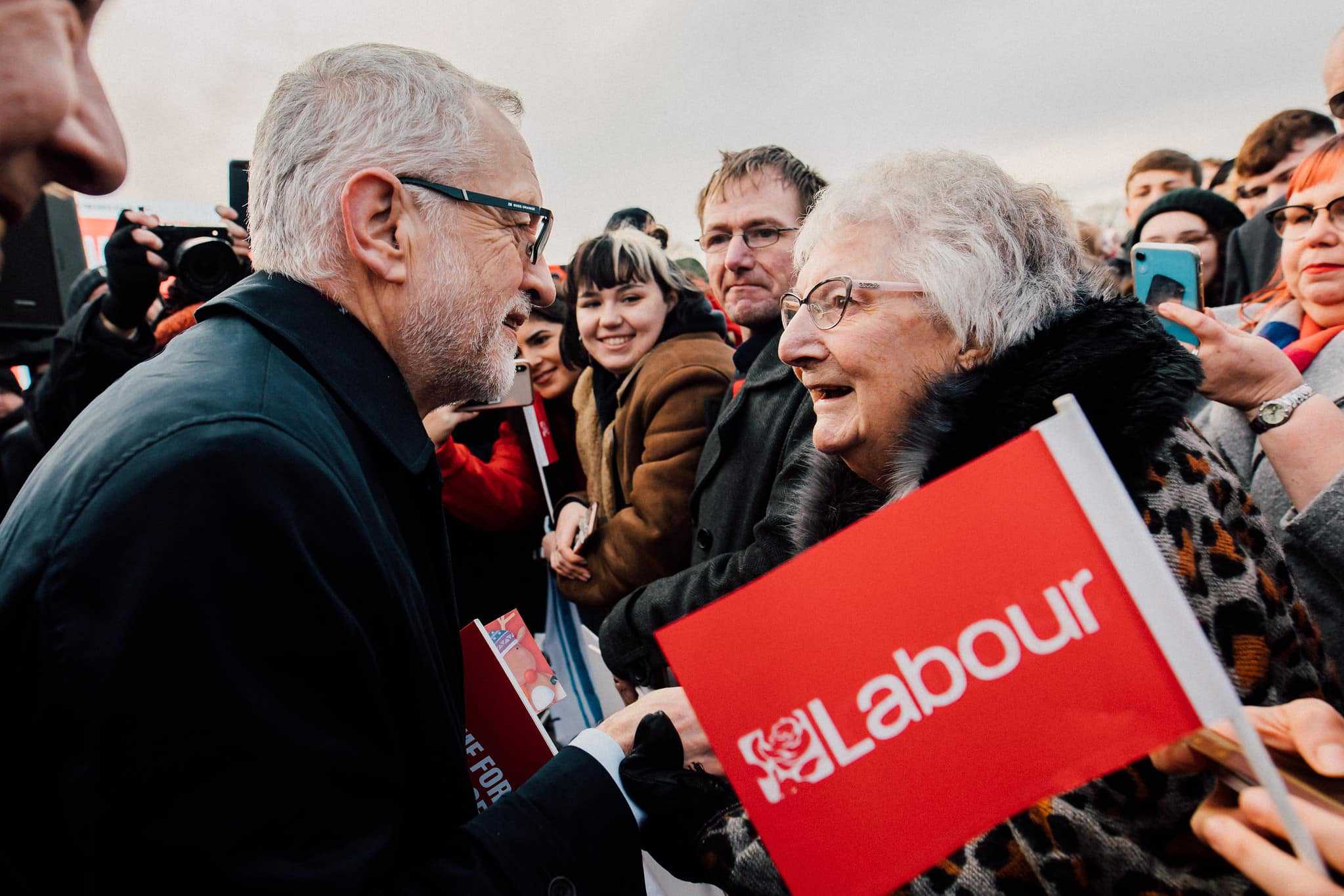 The report may have concluded that Jeremy Corbyn’s leadership was not a factor in Labour’s defeat, but leadership candidate Lisa Nandy, often a vocal critic of the party leadership and the only leadership hopeful to have voted for Boris Johnson’s Brexit deal was not convinced.

“I haven’t seen the report but I think none of us can be exonerated for the worst election defeat since 1935,” the Wigan MP told LBC. She said the Brexit position was a factor, which she accused the leadership of having hit the “sweet spot” where both sides of the divide thought the party was against them.

She also said she was now in a “lovely place” having taken Twitter off her phone in an attempt to connect with the voters and not the “Westminster bubble”. The focus on the social media “hothouse” has been a major problem for the left, Ms Nandy argued, leading to misguided beliefs over when it is failing or succeeding.

“We should be out there amongst the public if we really want to understand what’s happening,” she said. 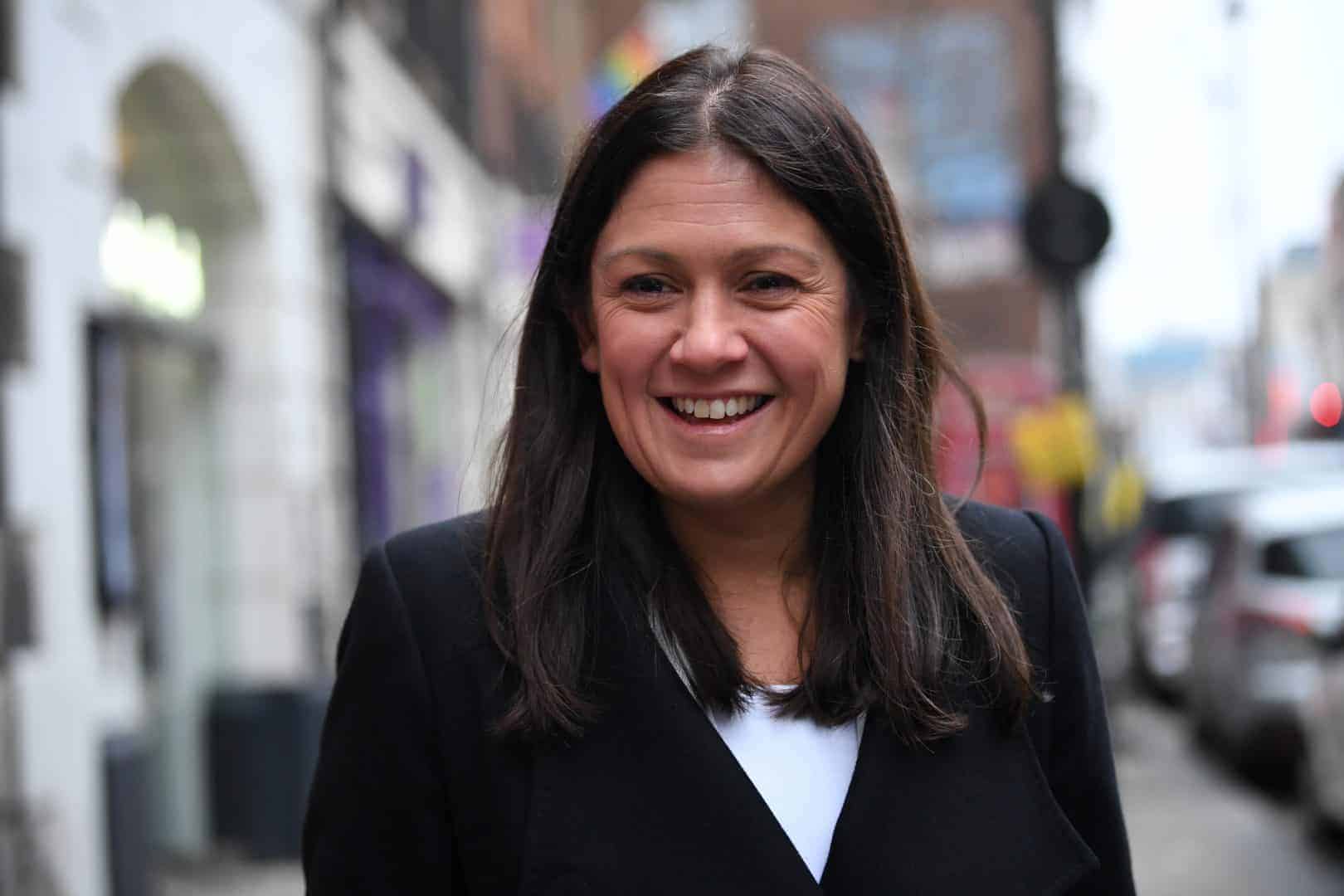 Ms Nandy and Sir Keir Starmer have both succeeded in getting onto the final ballot of members and supporters to pick the new leader, who will be announced on April 4.

The remaining contenders, Rebecca Long-Bailey and Emily Thornberry, are still trying to attract sufficient support from unions and affiliated organisations, but the former seems guaranteed to leap that hurdle.

READ MORE: A decade of Tory austerity in numbers