Jess Phillips, who represents Birmingham Yardley, said her staff had to be locked in the office. 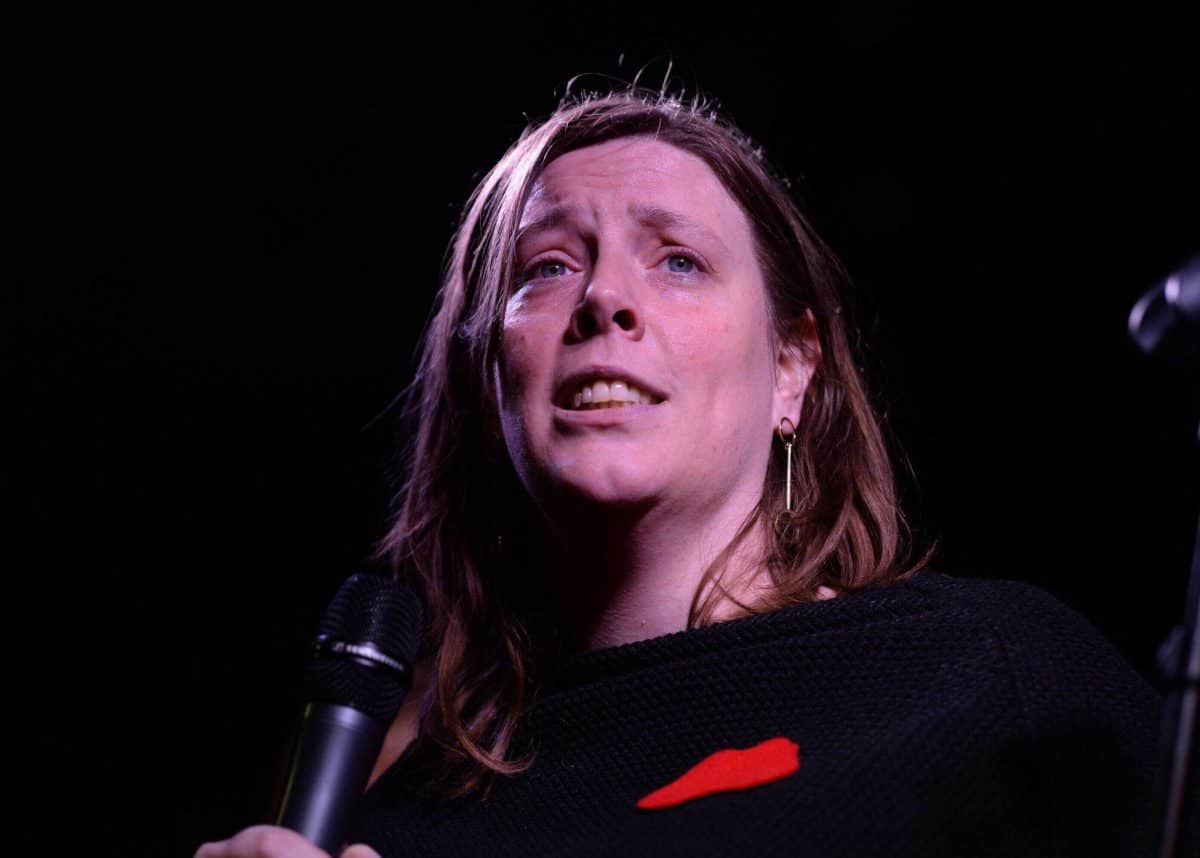 A Labour MP said a man has been arrested after trying to “kick the door” of her constituency office while reportedly shouting that she was a “fascist”.

Jess Phillips, who represents Birmingham Yardley, said her staff had to be locked in the office while the man tried to “smash the windows” and “kick the door”.

She told LBC Radio: “I’ve only just heard about it myself, but my staff had to be locked into my office while the man tried to smash the windows and kick the door, I believe.

“I don’t know what I can say because the man has been arrested.

“But he was shouting that I was a fascist, apparently.”

Ms Phillips was among MPs who told the Prime Minister to apologise for his language in the Commons on Wednesday, saying his choice of words had been designed to “inflame hatred and division”.

She also tweeted on Wednesday that she had received an “anonymous letter” to her constituency office which read: “It was rather prophetic that Boris Johnson should say: ‘I would rather be found dead in a ditch.’

Ms Phillips said: “@10DowningStreet might think we are “humbugs” about his words but they are literally being used in death threats against me.”