Approval of the Government’s handling of the pandemic has fallen to its lowest level yet. 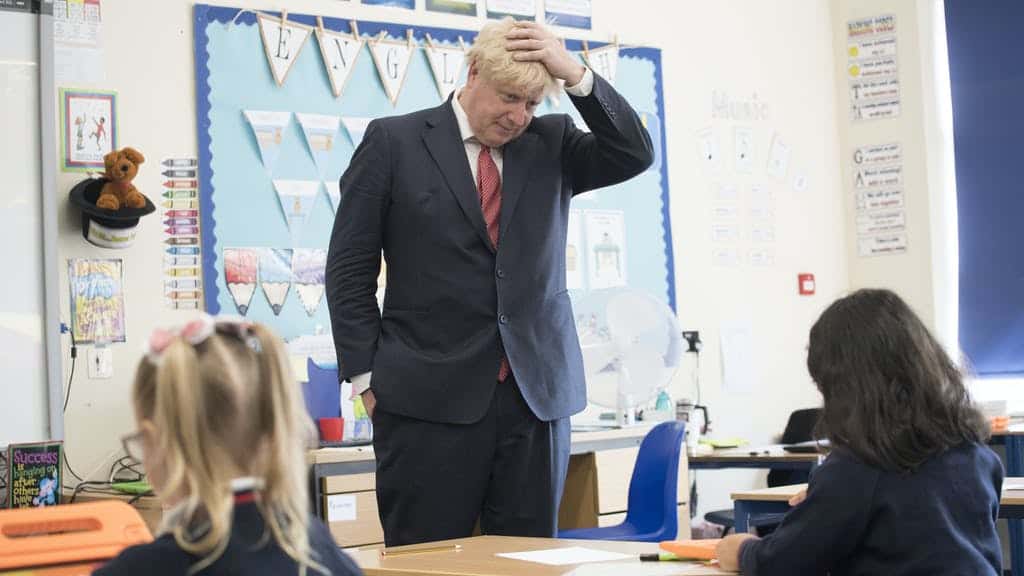 Labour has taken a two point lead in the polls following a disastrous week for the government.

Faced with criticism over the tiered lockdown system, failings with test and trace and unpopularity surrounding the free school meals vote, Opinium’s latest political polling reveals that support for the Conservatives has dropped to 38 per cent while Labour remain on 40 per cent.

Government approval of pandemic handling at lowest level ever

Approval of the Government’s handling of the pandemic has fallen to its lowest level since the Opinium began asking the question in March. This is likely the result of a challenging two weeks for test and trace, as well as the introduction of new restrictions.

Half of UK adults disprove of the Government, whilst only 29 per cent approve.

The public are divided on the clarity of the new tier system. Only 50 per cent think the system is clear and 44 per cent think the measures are unclear. More significantly, a third (34 per cent) of the UK aren’t confident that they know what the rules are in their area.

As restrictions increase, but the Government remains conservative on their economic support, two-in-five think economic support for people and businesses should go further. Overall, however, approval of the financial support the government has given over the course of the crisis is positive, 43 per cent approve while 26 per cent disapprove.

Strong marks for Burnham in Manchester, poor marks for ministers not named Rishi

Half of those living in Greater Manchester approve of the way Andy Burnham is handling his job as Mayor. His net approval rating of +25 per cent is significantly higher than Boris Johnson’s nationally at -14 per cent.

Looking at how the various leaders have handled the crisis, 32 per cent approve of how Boris Johnson has handled his role, 47 per cent disapprove.

The worst marks are reserved for Health Secretary Matt Hancock, with only 26 per cent approving of his performance through the crisis and 48 per cent disapproving.

Adam Drummond, head of political polling at Opinium, comments: “A consistent story throughout the pandemic has been that the government has always gotten much stronger public approval for its financial support side of its handling of the pandemic than the scientific or public health side, such as PPE provision or test and trace.

“Rishi Sunak’s u-turn on the recent financial measures (conducted moments before this poll went into field) keeps this streak going with voters seeing him as the politician whose pandemic performance merits the most praise. Voters put him at the top, followed by Labour’s Keir Starmer and Andy Burnham, and then followed by the prime minister and the health secretary. However, the last week illustrates why this success may be built on sand as the practical impact of his efforts to withdraw support and put public finances on a more even keel meet with public resistance.”