Shadow chancellor John McDonnell accused Boris Johnson of “behaving a bit like a spoilt brat” over the issue. 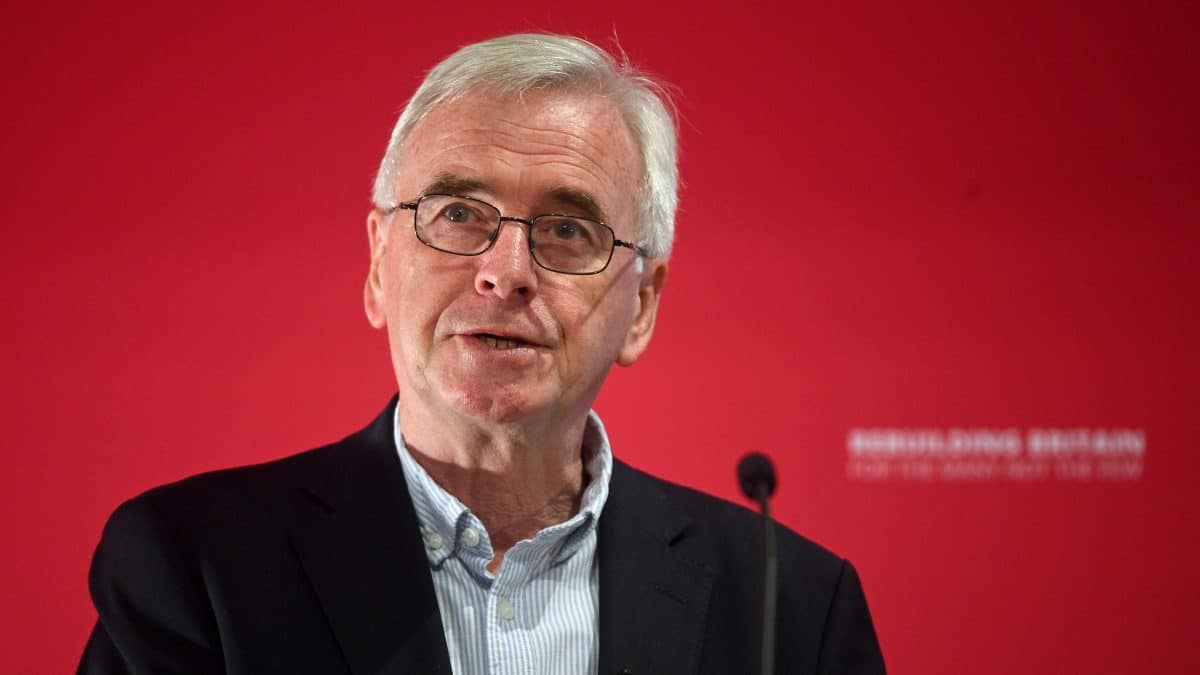 Shadow chancellor John McDonnell has insisted Boris Johnson may be in contempt of Parliament over Brexit.

Mr McDonnell hit out at the way the Prime Minister distanced himself from a legally required request to the EU for a Brexit extension which he refused to sign.

The shadow chancellor accused Mr Johnson of “behaving a bit like a spoilt brat” over the issue.

Mr Johnson stressed to Brussels he was only sending the communication at Parliament’s bidding.

After suffering an embarrassing defeat in the Commons over his Brexit plans, the Prime Minister got a senior diplomat to send Brussels an unsigned photocopy of the call by MPs.

They also included a cover note stressing his detachment from the move.

“He may well be in contempt of Parliament or the courts themselves because he’s clearly trying to undermine the first letter and not signing the letter.

My message to Boris Johnson and company: jog on with your daft ideas.#Marr #Ridge pic.twitter.com/1FzxoJwafy

“Parliament made a decision, he should abide by it and this idea that you send another letter contradicting the first, I think it flies in the face of what both Parliament and the courts have decided.”

The PM’s move came after Mr Johnson told the Commons he will not negotiate a fresh Brexit extension with the EU.

Mr Tusk tweeted: “The extension request has just arrived. I will now start consulting EU leaders on how to react. #Brexit”

The move followed a special Saturday sitting of the Commons where MPs voted by 322 to 306 in favour of an amendment withholding approval of his Brexit deal until legislation to implement it is in place.

Parliament’s letter, not my letter

The PM rang European leaders, including Mr Tusk,  on Saturday declaring that the letter “is Parliament’s letter, not my letter”.

Speaker John Bercow said he would rule on Monday whether it was in order for the Government to hold the vote. 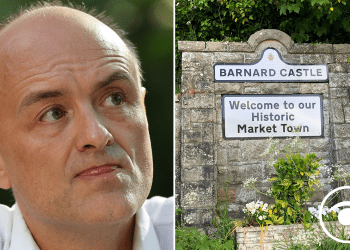