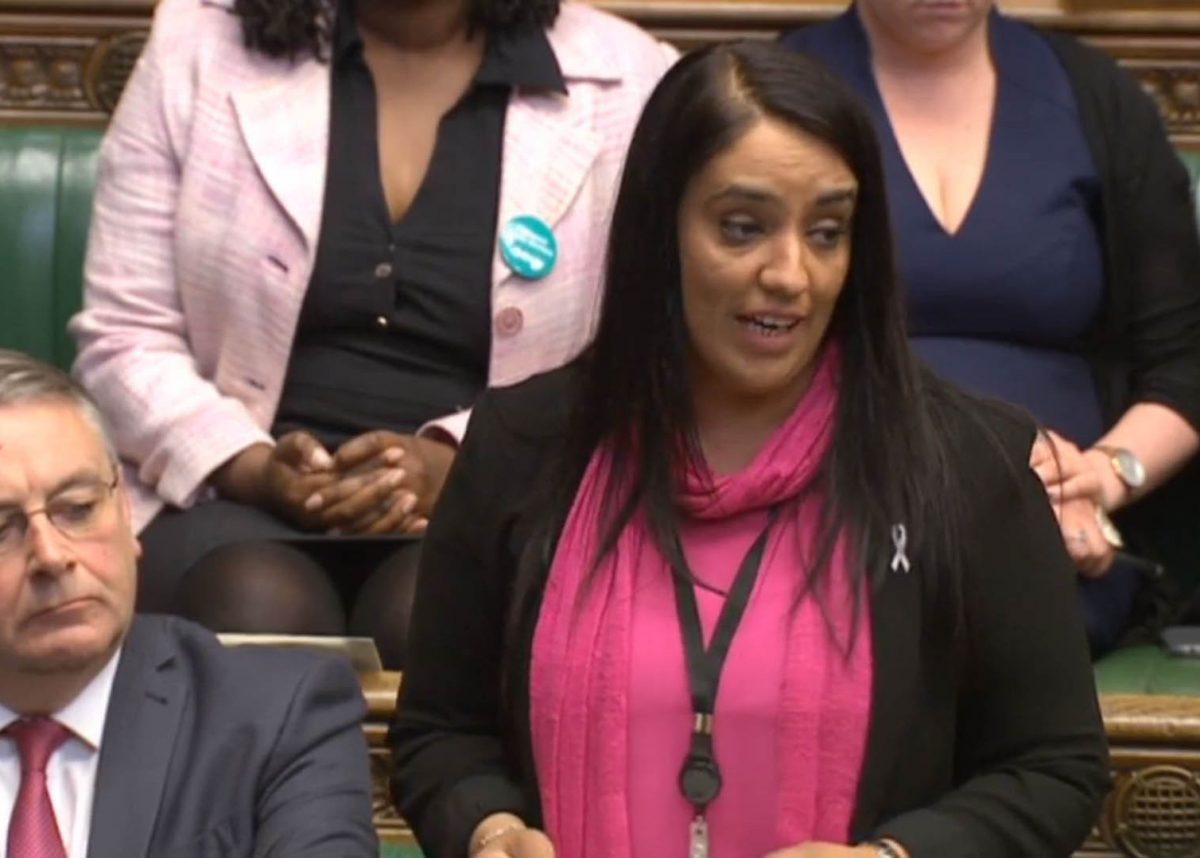 Labour MP Naz Shah has welcomed an apology from Leave.EU after an “horrendous” social media post left her facing abuse and death threats.

Ms Shah began libel action against the pro-Brexit campaign group after a Facebook post claimed she was a “grooming gangs apologist”.

Leave.EU issued an apology on Thursday which accepted that the Bradford West MP was a “vociferous campaigner for victims of grooming gangs”.

The Leave.EU statement said: “On December 16 2019 we posted a Facebook post which described Naz Shah MP as a ‘grooming gangs apologist’.

“While the publication had been intended to be satirical; we appreciate that it was ill-judged and untrue. We accept that Ms Shah is not an ‘apologist’ for grooming gangs but is a vociferous campaigner for victims of grooming gangs.

“We apologise for the distress caused by it and have paid Ms Shah damages for libel.”

The libellous comment was part of a post making fun of possible contenders to succeed Jeremy Corbyn as leader of the Labour Party.

It was taken down on the same day but had already been shared and commented on thousands of times, including on Twitter.

Ms Shah said that she welcomed the apology but she said the post had been copied numerous times and screenshots continued to be used by those wanting to abuse her.

“I’m one of the most abused MPs on Twitter because of this allegation,” she told the PA news agency.

Ms Shah said: “The allegation of me being a grooming apologist has been horrendous.

“The fact they’ve accepted that I’m a vociferous campaigner against grooming is important to me.

“This is the kind of stuff that’s used against people in public life and other MPs.

She said: “It literally has been threats to my life at times.”

Ms Shah said the post hurt her because she had never “shied away” from the issue of grooming gangs and was campaigning against perpetrators long before she was elected as an MP in 2015.

“I’m on record talking about, I’ve talked about it on Asian media channels and to the community. It’s not something I’ve shied away from at all and I don’t intend to in the future.”

Ms Shah said: “I welcome the apology and just want to draw a line under it and get on.”

She added: “I’m not going to let a tweet that was up there for eight minutes, which was removed, define my life and my politics.”

Ms Shah said she could not discuss the damages paid by Leave.EU until she had consulted her legal team but stated: “I’m just happy with the apology. It was never about anything else.”

She said she continues to receive offensive messages on a daily basis.

Last year, a man was jailed for 12 weeks for sending an offensive email to Ms Shah which accused her of anti-Semitism and trying to silence the victims of the Rotherham child abuse scandal, as well as making racist taunts and threats of violence.