Three weeks from election day – how much could the polls change? 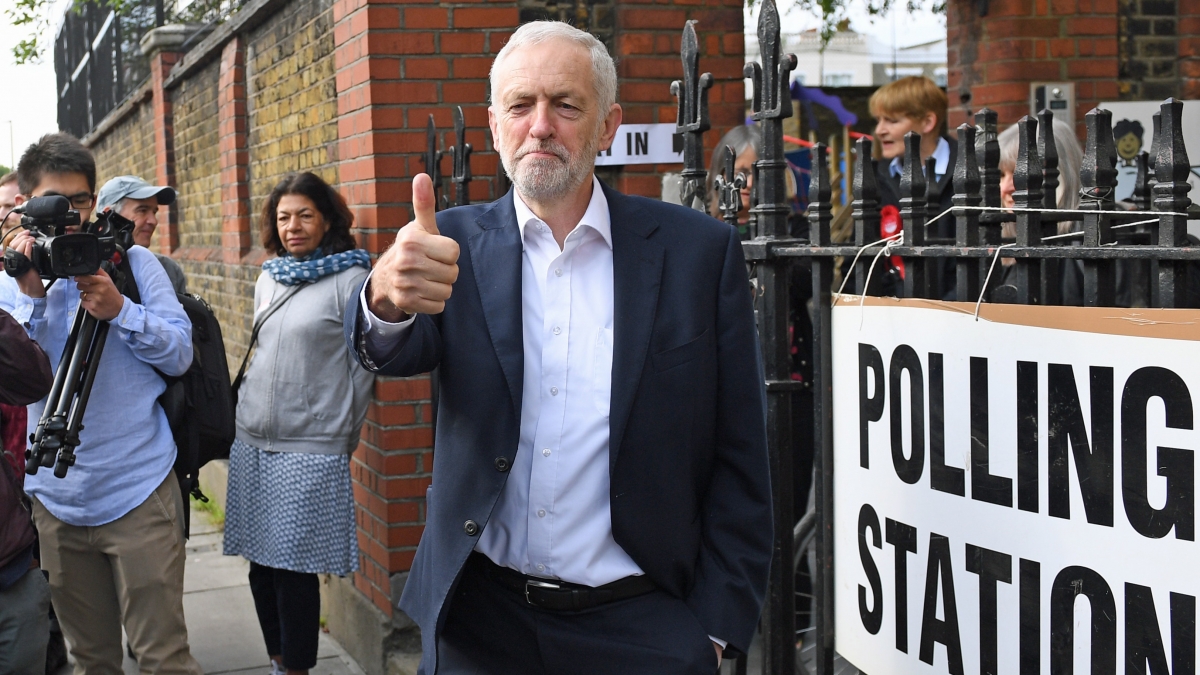 In just three weeks time, millions of people across the UK will be voting in the General Election.

Yet recent history suggests a lot could happen in the next 21 days.

Over two million people have registered to vote since the election was announced, and you can still register until the end of Tuesday November 26.

What is the likelihood of the polls shifting decisively between now and election day?

But on election day, the Tories finished on 43% – four points below where they had been three weeks earlier – while Labour had risen 10 points to 41%.

While the Lib Dems remained on 8%, both Ukip and the Greens dropped to 2%.

The change was enough to deny the Tories a majority and produce a hung parliament.

There was movement in 2015 as well, albeit on a smaller scale and with different consequences.

These figures pointed to a hung parliament – but come election day, the Tories opened up a seven-point lead over Labour to finish on 38% while Labour ended on 31%.

This was enough to give the Conservatives a small overall majority in parliament.

The pattern in 2015 and 2017 suggests a lot can change in the three weeks before polling day.

It also serves as a reminder that polls are not predictions, merely snapshots of opinion at a certain point in time.

(Note: all figures quoted above are for vote shares in Great Britain)