“The BBC does not have a role as a protagonist in the General Election", Andrew Gwynne said. 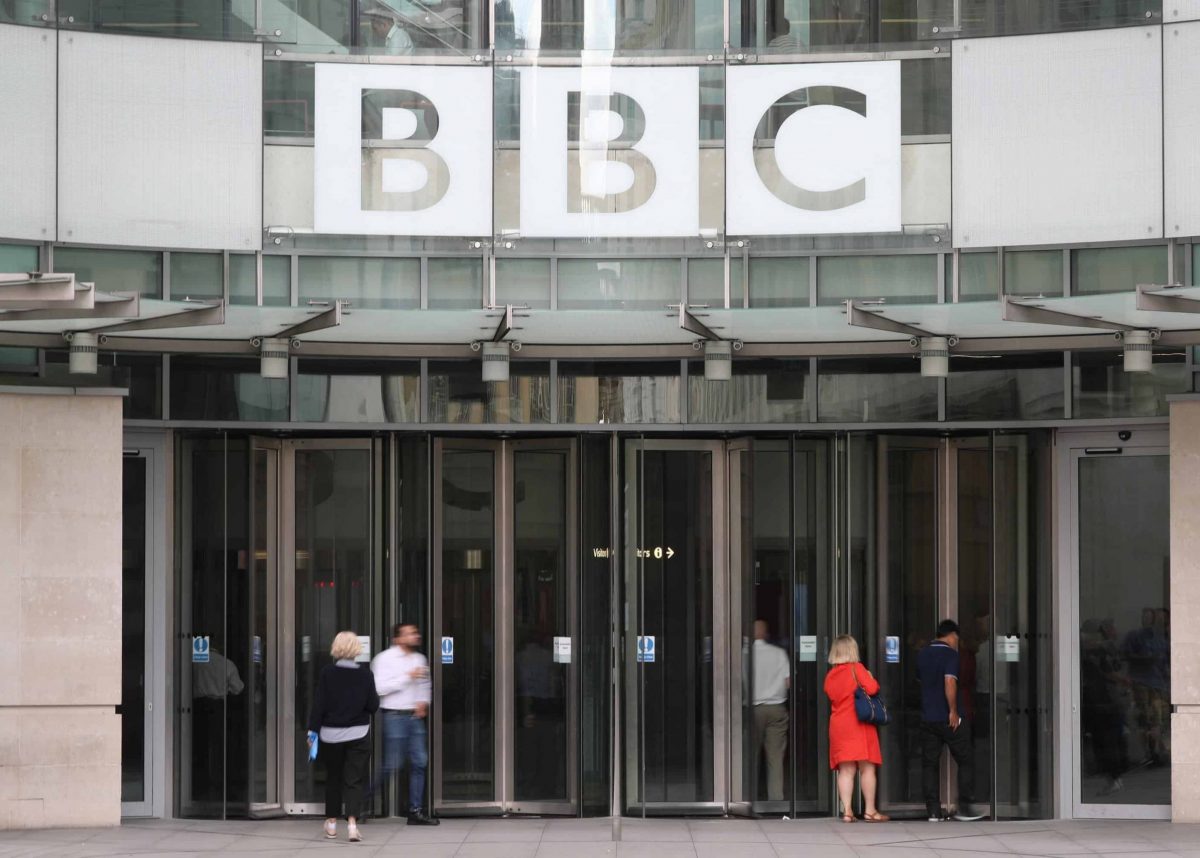 The Labour Party has complained to the BBC’s director general, accusing the broadcaster of “slanted and biased” election coverage.

Here is the letter in full from Mr Gwynne:

“I am writing to raise the Labour Party’s serious concerns over the BBC’s coverage of the General Election campaign, which we believe has repeatedly shown bias in its reporting of the Labour Party and its leadership, and demonstrated a worrying failure to meet the BBC’s obligations to fairness and impartiality.

“That bias has been reflected in the framing, content and balance of BBC reporting during the campaign. We have recorded numerous examples of more negative treatment, harsher scrutiny and slanted editorial comment about Labour’s leadership, policies and record, as compared with those of the Conservative Party, and submitted them to the BBC.

“Up to this point, there has been no substantive response, even though the time to address the evidence of bias is fast running out.

“In terms of balance and fairness, we have particular concerns over the Andrew Neil interviews.

“Despite our concerns about Andrew Neil’s well-known conservative political leanings, we agreed to Jeremy Corbyn’s participation on the clear understanding that Boris Johnson had agreed the same terms: namely, a four-programme debates package, including a Neil interview, designed with legal oversight to ensure fairness, balance and impartiality across the campaign period.

“Instead, the BBC allowed the Conservative leader to pick and choose a platform through which he believed he could present himself more favourably and without the same degree of accountability.

“This clearly broke the agreement the Labour Party made with the BBC in good faith.

“But despite raising this repeatedly with BBC editorial management, no proposal has been made to redress the imbalance that has been created.

“This imbalance is compounded almost daily by the fact that a significant amount of BBC content, on TV, radio and online, including bulletins, commentary and newspaper reviews, draws on the content and political agenda of the Conservative Party-supporting press.

“The BBC does not have a role as a protagonist in the General Election.

“If the Conservatives are allowed to ‘play’ or manipulate the BBC, and this behaviour goes unchecked, then the corporation will have effectively been complicit in giving the Conservative Party an unfair electoral advantage.

“I would therefore urge you to ensure that this unfairness is urgently corrected, and that the Labour Party is treated fairly and even-handedly, in relation to the governing Conservative Party in particular, in what is left of this campaign.

“I attach our previous letter to your colleague Fran Unsworth, and an updated set of examples of your slanted and biased coverage of the campaign.” 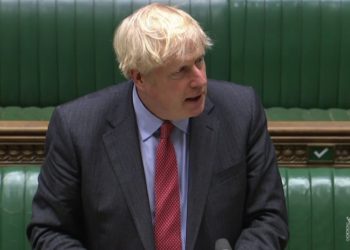