Districts to the west and south of the county have some of the lowest infection rates in the UK. 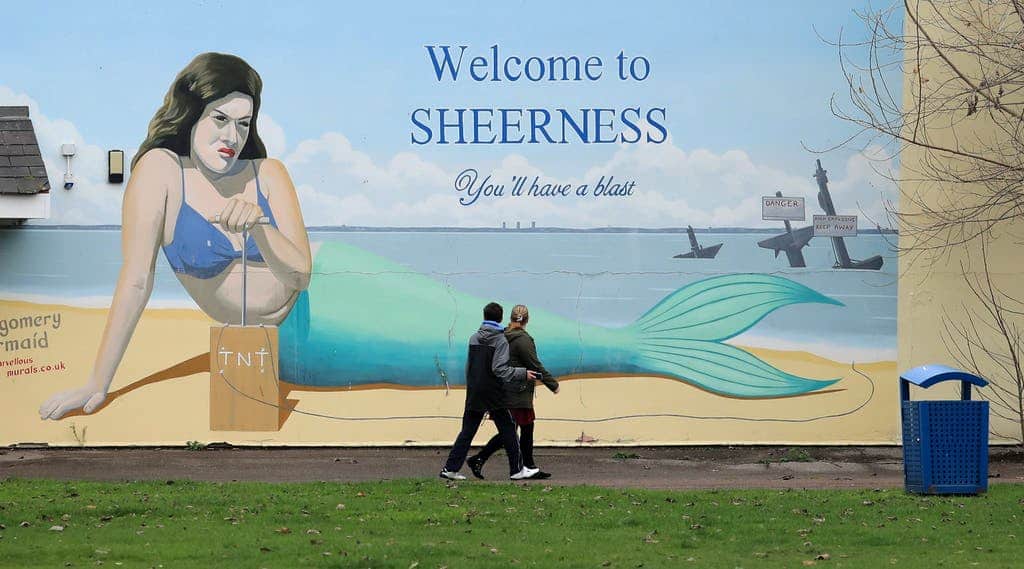 A number of Kent MPs have backed calls for local lockdowns after figures showed significant discrepancies between parts of the county.

The whole of Kent was placed in Tier 3 today under the new system due to certain places having some of the highest Covid-19 rates in England.

The classification means that from December 3, when the current National Lockdown ends, all pub, hotels, restaurants, theatres and other hospitality and leisure venues must close and residents will also be banned from mixing with people from other households either indoors and out.

But with some parts recording significantly lower numbers, MPs have raised questions over whether a more targeted approach would be more appropriate.

Data clearly shows we need local not regional lockdowns. Having Tunbridge Wells and Swale in the same tier is not evidence-based and does nothing but harm business, and it's true across the country. The tier system has been a blunt instrument all summer – it needs more focus pic.twitter.com/8iJEI211jc

Tweeting shortly after the announcement, Damian Collins, the MP for Folkestone and Hythe, said: “The government needs to explain why it won’t consider the different levels of infection in the Kent districts and boroughs. I’d also like to know if it will continue to base its covid policy in Kent on a county-wide view at the review point on 16 December.”

Greg Clark also hit out, saying “It makes sense for tiers to be set at local, not County, level.”

Covid infections in #TunbridgeWells are about half the national average. It makes sense for tiers to be set at local, not County, level. Our letter to @MattHancock ⬇️ pic.twitter.com/ie5jZ8Ur2b

Nearby Thanet, home to Margate, has also recorded a dramatic rise, with a rate of 492 cases per 100,000 people for the same period, making it the third worst affected place in England.

Yet five districts, to the west and south of the county, are at the other end of the scale and remain lower than England’s average rate of 243 cases per 100,000 people in the week to 20 November.

Tunbridge Wells is the lowest with a rate of 120 per 100,000 – although this has almost doubled since 1 November. Ashford, Sevenoaks, Folkestone and Hythe, and Tonbridge and Malling are also all below 200.