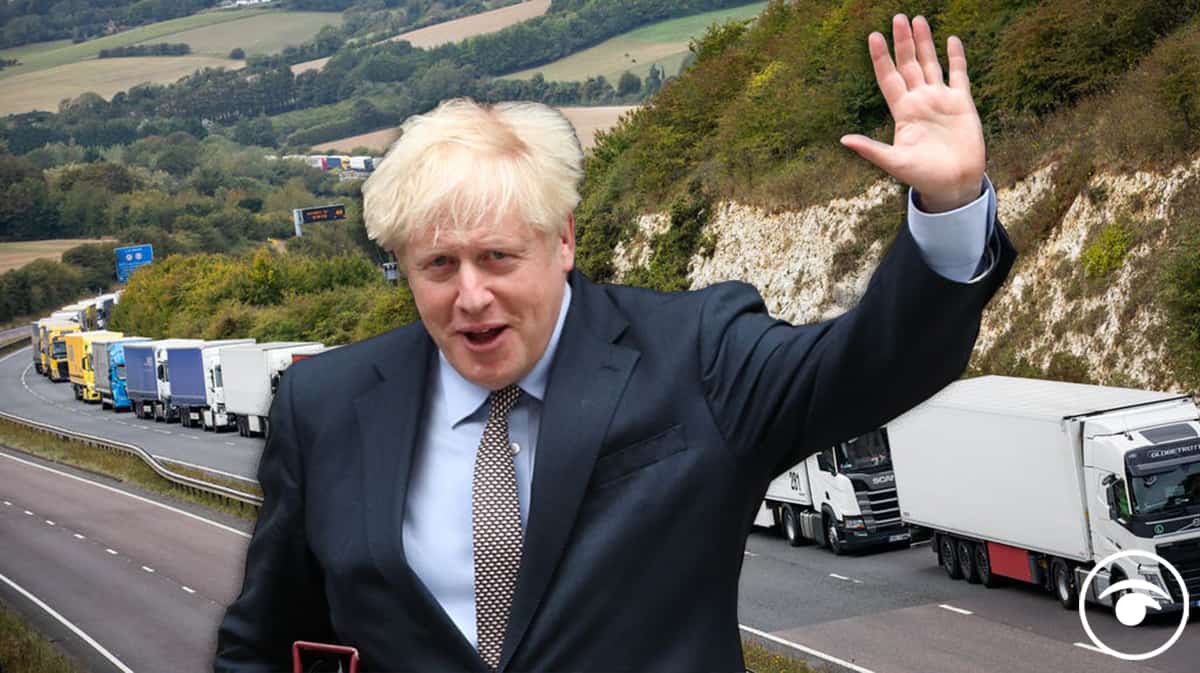 Portable toilets could be installed alongside roads in Kent in case lorry drivers get stuck in congestion following the end of the Brexit transition period, the Government has said.

The government was roundly mocked in September after it was revealed that its promise to “take back control of our borders” actually means just putting a new border up in Kent.

Michael Gove announced that a ‘Kent-access permit’ would be put in place to prevent blocks at the Channel after Brexit.

Hauliers reacted angrily after the Chancellor of the Duchy of Lancaster warned of 7,000-truck-long queues in Kent if they fail to prepare for the end of the Brexit transition period. 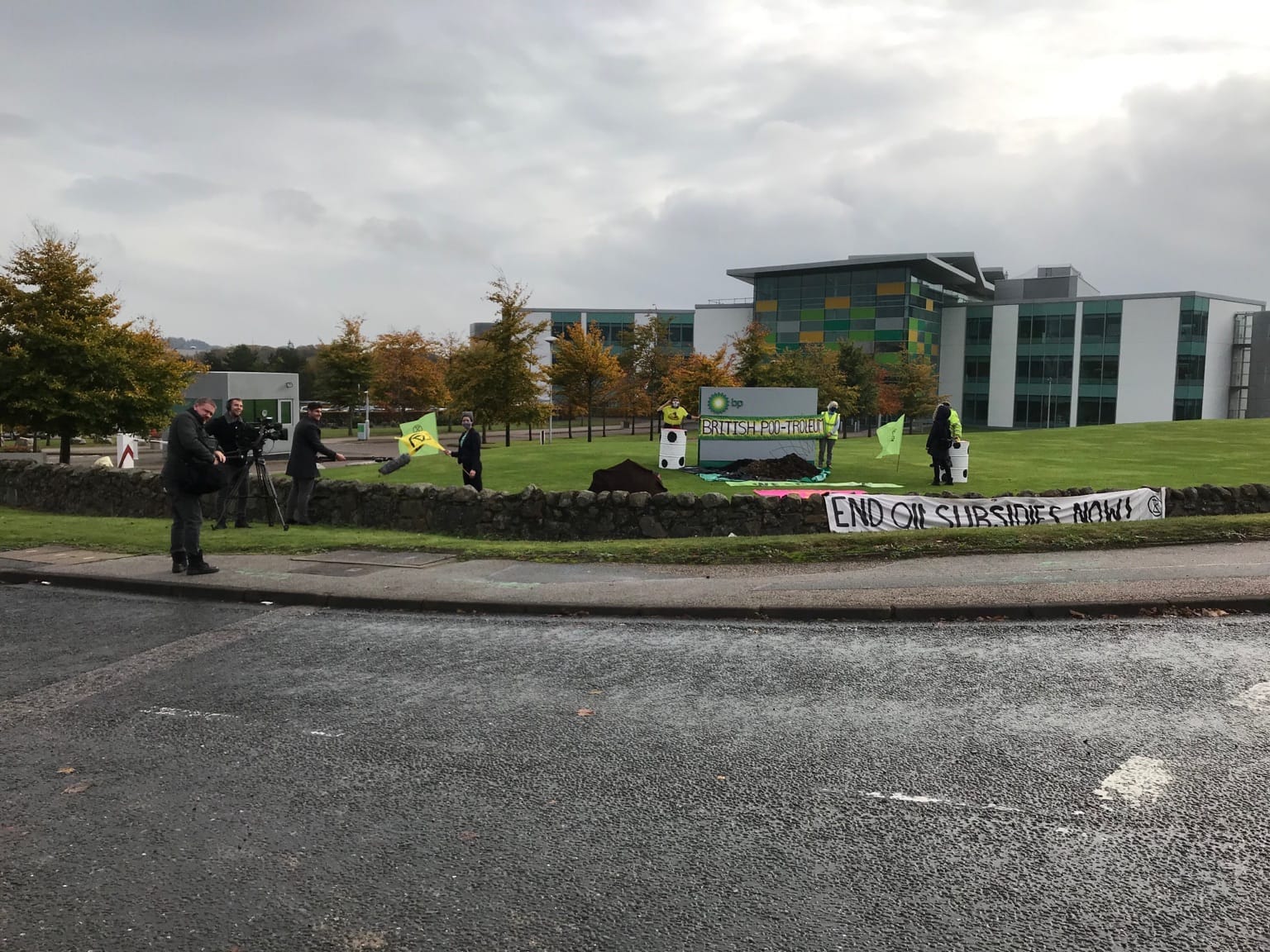