Kate Bingham, a venture capitalist married to Jesse Norman, a Tory Treasury minister, was appointed to the crucial role by Boris Johnson - who she went to Oxford with. 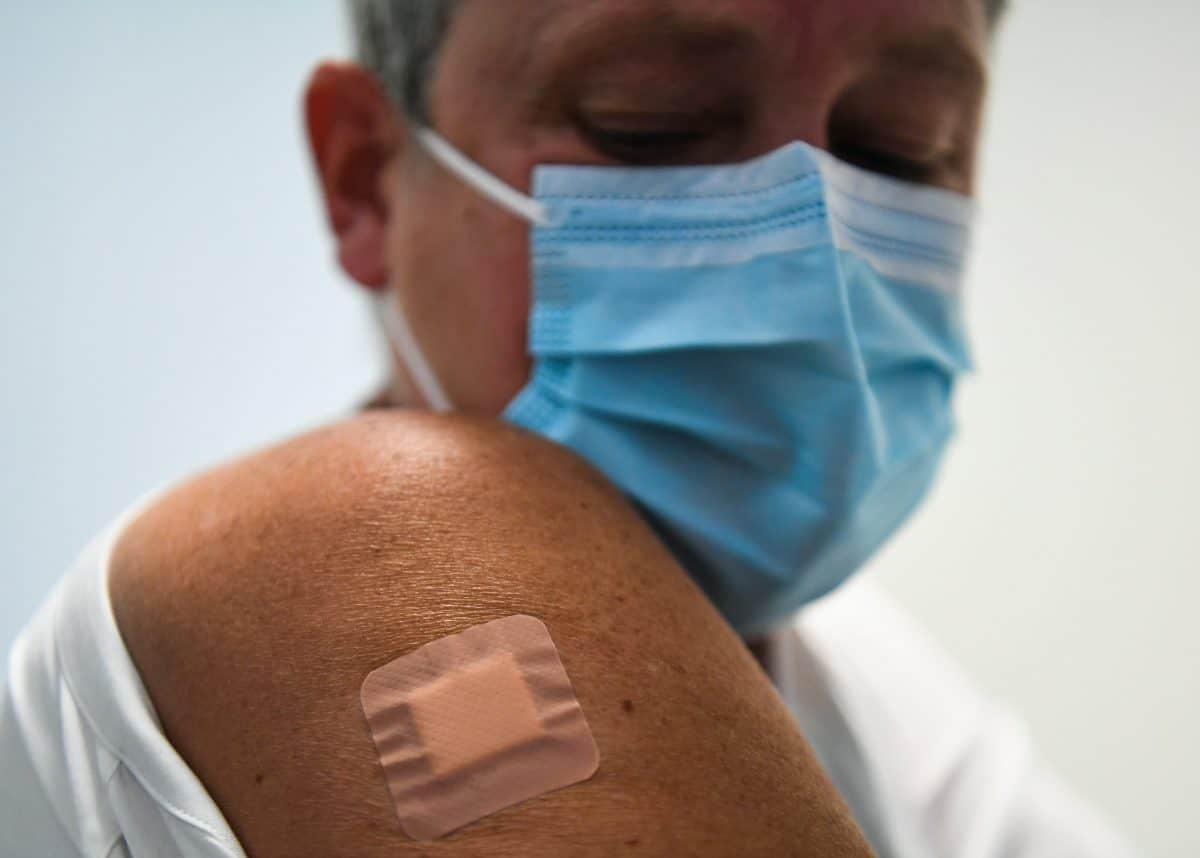 The head of the government’s vaccine taskforce charged the taxpayer £670,000 for a team of ‘boutique relations consultants’, it has emerged.

Kate Bingham, a venture capitalist married to Jesse Norman, a Tory Treasury minister, was appointed to the crucial role by Boris Johnson.

Leaked documents, seen by the paper, reveal that Bingham has already spent £500,000 on the team, which is contracted until the end of the year.

Each consultant is therefore earning the equivalent of £167,000 a year – more than the prime minister’s salary.

‘I don’t know what they do’

Bingham, 55, reportedly “insisted” on hiring the PR consultants – despite concerns they would step on the toes of the 100 communications staff employed by the Department for Business, Energy and Industrial Strategy (BEIS), which her taskforce sits within.

The revelations will pile the pressure on Bingham to resign, coming just a day after it emerged that she continues to manage private investments in two companies that are involved in the race to develop coronavirus drugs.

And, last week, the Sunday Times revealed that Bingham had shown government documents to investors at a $200-a-head virtual conference – an appearance that was not signed off by ministers.

Bingham – whose appointment echoes that of Tory peer Dido Harding, who is also married to a Conservative MP, to head test and trace – will also address a virtual conference of “executives, bankers and venture capitalists” held by a California biotech firm next year, with tickets close to £2,000 a head – to discuss efforts to “find and manufacture a Covid-19 vaccine”.

Her consultants are understood to help Bingham prepare for media appearances, draft statements and oversee a vaccines podcast on Spotify.

One Whitehall source told the paper: “I don’t know what they do.” Another added: “They’re bossing around civil servants but no one knows who they are, what their experience is or what authority they have.”

“There needs to be a breakdown of this expenditure and proper justification as to how it actually helps the national effort in tackling this pandemic.” 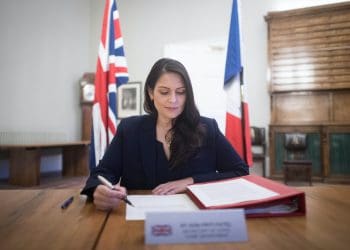