"Get on with the action, legislate, move – you’re in Government, do something", the Labour MP said. 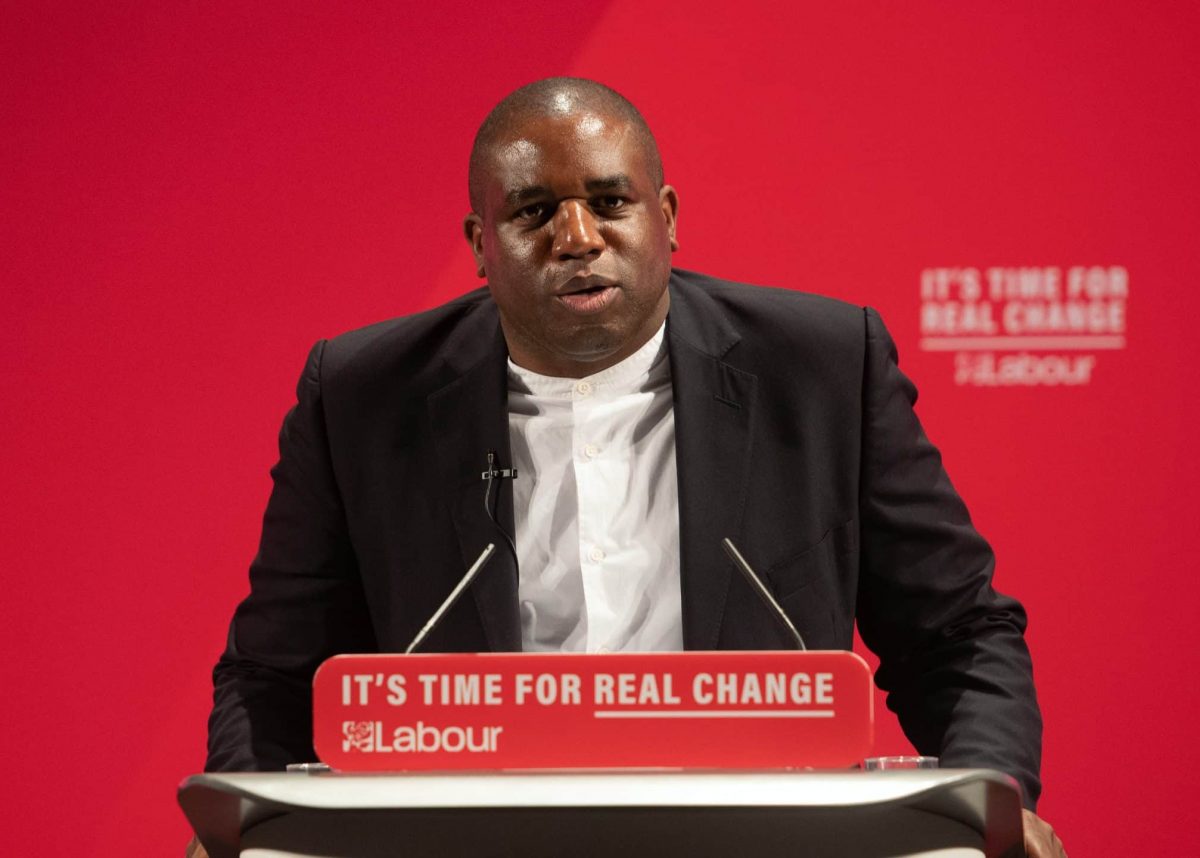 Boris Johnson’s pledge to establish a cross-government commission on racial inequality is a “back of a fag packet” plan designed to “assuage the Black Lives Matter protest”, Labour has claimed.

Shadow justice secretary David Lammy said there have been several reviews into racism in the UK in recent years – and the announcement of another makes it feel like “we want figures, data – but we don’t want action”.

Mr Johnson, writing in the Daily Telegraph, said the Commission on Race and Ethnic Disparities would look at “all aspects of inequality – in employment, in health outcomes, in academic and all other walks of life”.

And he told broadcasters: “What I really want to do as Prime Minister is change the narrative so we stop the sense of victimisation and discrimination.

“We stamp out racism and we start to have a real sense of expectation of success. That’s where I want to get to but it won’t be easy.”

Why did he announced a commission behind a paywall?

The announcement follows two weeks of protests across the country by the Black Lives Matter movement following the killing in the US of George Floyd, who died as a white police officer knelt on his neck.

Mr Lammy criticised the Government for not providing details on the scope of the commission.

“I don’t know why he’s announced a commission behind a paywall, in the Telegraph, buried in the middle of yet another article about Churchill,” the Labour MP told BBC Radio 4’s Today programme.

There are 35 recommendations in the Lammy Review. Implement them.

110 recommendations in the Angiolini Review. Implement them.

30 recommendations in the Windrush Lessons Learned Review. Implement them.

“If he was serious, why are there no details about how it will be staffed, its remit, its terms of reference, its timetable? That’s the question.

“It’s because this was written on the back of a fag packet yesterday to assuage the Black Lives Matter protest. Get on with the action, legislate, move – you’re in Government, do something.”

Mr Lammy said it is “deeply worrying” and “frankly immature” that Britain is still “having a conversation about whether racism actually exists”.

“And, frankly, when you watch a man die like we did in eight minutes and 46 seconds – I’d like to ask Boris Johnson why he thinks the way to commemorate his death is to announce yet another commission, and why he insists on talking about statues.”

Mr Lammy claimed the Conservative Party wants a “culture war because they want to distract from the central issue”.

Lord Woolley, from the government’s Race Disparity Unit, says he is encouraged Boris Johnson is launching an inequality commission but calls some of the prime minister’s language “really unhelpful, and unnecessary and to some, hurtful” #R4Today pic.twitter.com/Q2s6XTIKEZ

Mr Johnson was also criticised for saying that the Government wants to stop the “sense of victimisation and discrimination”.

Lord Woolley of Woodford, who chairs the Race Disparity Unit’s advisory group, said it is “real discrimination” – and that some of the Prime Minister’s language is “frankly unhelpful”.

The Telegraph reported that the new commission will report directly to Mr Johnson and also be overseen by Equalities Minister Kemi Badenoch.

It said an independent chairman or woman will be appointed to oversee the body, which will comprise people “with a mix of ethnic, social and professional backgrounds”.

Mr Johnson also used his article to defend the statue of Winston Churchill in Parliament Square, which some protesters want pulled down, and to warn against attempts to “photoshop” Britain’s cultural landscape.

He lauded Churchill as “one of the country’s greatest ever leaders”, saying it is the “height of lunacy” to accuse him of racism.

“I will resist with every breath in my body any attempt to remove that statue from Parliament Square, and the sooner his protective shielding comes off the better,” he wrote.

He went on: “It is not just that it is wrong to destroy public property by violence.

“I am also extremely dubious about the growing campaign to edit or photoshop the entire cultural landscape.

“If we start purging the record and removing the images of all but those whose attitudes conform to our own, we are engaged in a great lie, a distortion of our history, like some public figure furtively trying to make themselves look better by editing their own Wikipedia entry.”

Mr Johnson also condemned the counter-protesters who clashed with police in London on Saturday as “far-right thugs and bovver boys”.

“It was right that a good number should have been arrested,” he said. “They were violent.

“They were aggressive towards the police. They were patently racist.

“There is nothing that can excuse their behaviour.”