Not since Ramsay MacDonald has a sitting Prime Minister tried to hold such a marginal seat. 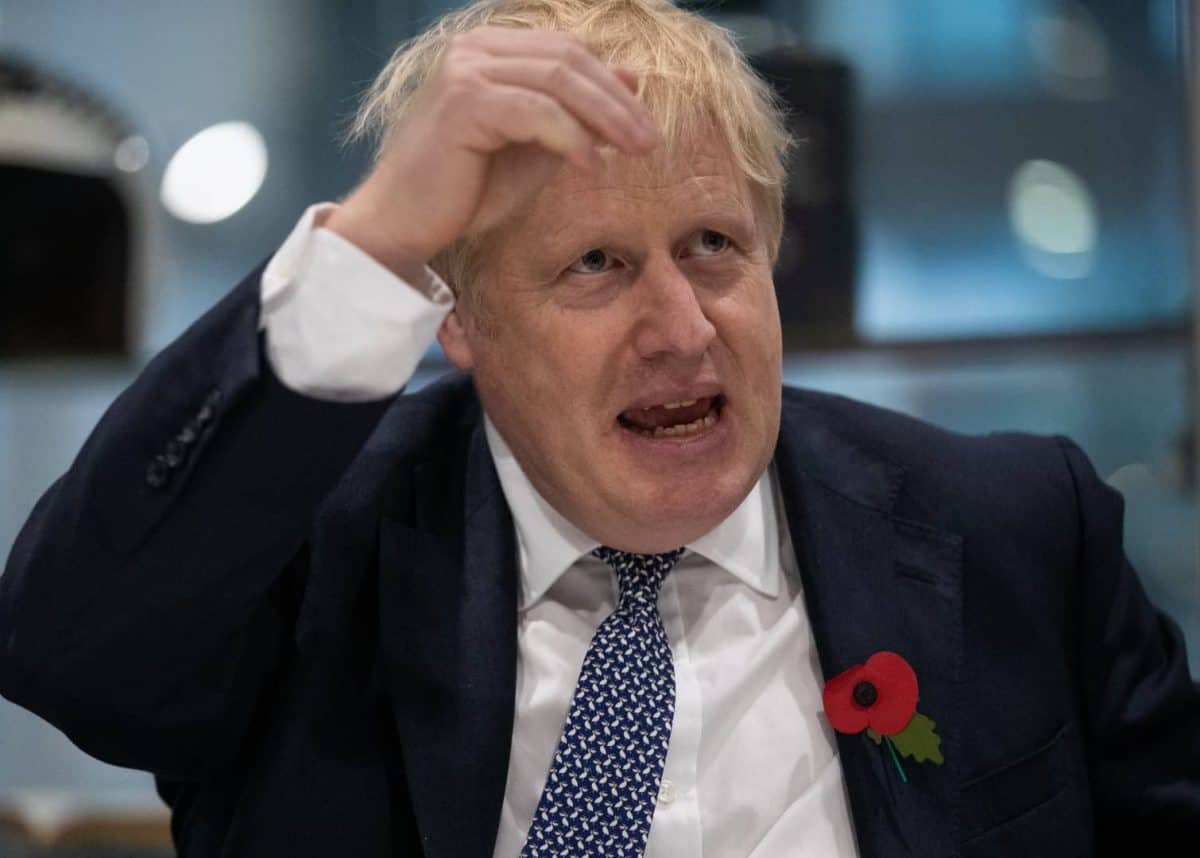 Boris Johnson will go into the General Election on December 12 trying to defend the smallest constituency majority for a prime minister in nearly 100 years.

Mr Johnson is seeking re-election as MP for Uxbridge & South Ruislip, it was confirmed on Thursday.

No prime minister since 1924 has fought a general election while simultaneously defending such a slim personal majority.

A swing of just over 5% would be enough for Labour to take the seat from the Conservatives and leave Mr Johnson without a constituency.

This kind of swing, if it was repeated across the country, would see Labour on course to be the largest party in a hung parliament.

Mr Johnson has been the MP for Uxbridge & South Ruislip since 2015.

It currently ranks at number 54 on a list of Conservative seats most vulnerable to Labour.

A similar swing in 2019 would see Mr Johnson defeated.

He is facing a total of 11 other candidates in this year’s election.

Labour, the Liberal Democrats, the Greens and Ukip are all standing, along with the Monster Raving Loony Party, three Independents and three individuals with no party description.

Labour prime minister Ramsay MacDonald went into the 1924 general election defending a personal majority of 3,512 in the Aberavon seat.

It is the smallest majority defended by a PM at any general election since the First World War.

Mr Johnson’s majority of 5,034 is the second smallest.

All of them retained their seats.