Peers vote for EU citizens to be given physical proof of right to stay in UK after Brexit. 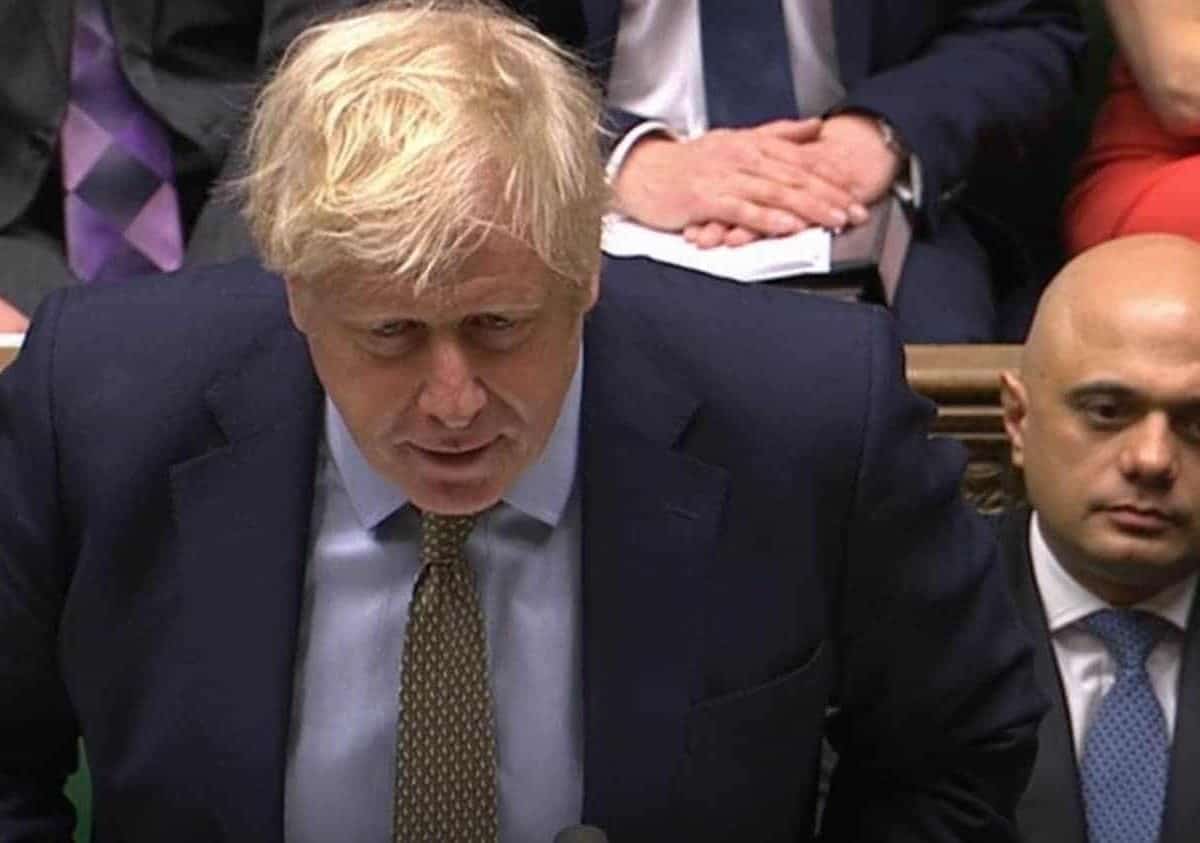 Boris Johnson suffered the first defeat of his new tenure as Prime Minister today after House of Lords peers voted for the Oates amendment by 270 votes to 229.

It took just over a month for the Prime Minister, bolstered by a new majority in the Commons, to encounter his first set back as he tries to wrestle his Brexit bill through both chambers.

Peers voted for EU citizens to be given physical proof of their right to stay in the UK after Brexit, to prevent “another Windrush”.

The House of Lords rejected ministers’ pleas that the move would amount to “ID card creep” – insisting it was necessary to guard against discrimination by employers, landlords and the state.

It comes as EU residents in the UK said they fear victimisation without physical documents after Brexit, including by immigration officials as happened in the Windrush scandal.

But the Home Office is insisting its ‘digital-only’ approach will be more secure, arguing physical documents “can get lost, stolen, damaged and tampered with”.

Conservative MPs are expected to overturn the Lords defeat next week in order to rush through the Bill for Brexit Day on 31st January.