Divided cabinets caused ‘fundamental tensions’ over Whitehall’s role during the Brexit process, according to a study. 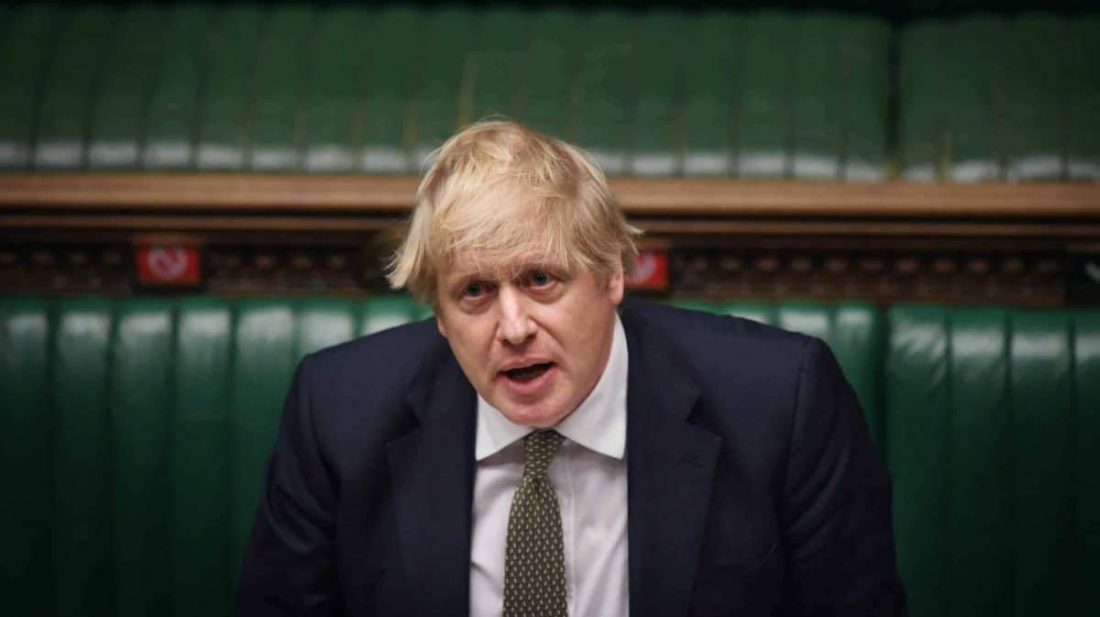 Boris Johnson and his predecessor as Prime Minister Theresa May both failed to defend the civil service when MPs and the media questioned its impartiality over Brexit, according to a new study.

Divided cabinets and clashes between Parliament and Downing Street exposed fundamental tensions in the civil service’s role, an Institute for Government report said.

The study claimed that Mrs May allowed her chief Europe adviser Sir Olly Robbins “to become a target for political attacks” over her Brexit policy.

And that Mr Johnson “placed officials in an immensely difficult position by implying that he would break the law to take the UK out of the EU without a deal on October 31 2019”.

The process of delivering Brexit also revealed weaknesses in the civil service as senior officials failed to confront ministers with the implications of not making key decisions, according to the study.

And that both ministers and officials refused to be upfront about the “severe political and economic consequences” a no deal outcome could have for Northern Ireland.

The report stated: “The civil service was unable to influence the pace of political decision making on critical issues.

“The lack of a clear plan hampered the huge job of practical preparations.

“As indecision and division grew under Theresa May, the civil service worked hard to offer new policies in the hope of keeping both sides of the cabinet happy or to use ambiguous wording to defer conflict.

“But it was unable to broker compromise. Instead, critical decisions were deferred for too long, options were never ruled out and preparations for the huge practical realities of Brexit were held back – leaving the UK underprepared ahead of key deadlines.”

The study said Whitehall was left to operate in a vacuum under Mrs May.

“As cabinet government broke down under Theresa May, the civil service was increasingly left to operate in a vacuum without clear political leadership.

“Those suspicious of the civil service’s role in the EU referendum campaign used this vacuum to deliver increasingly public attacks on individual civil servants, in particular May’s chief negotiator, Sir Oliver (Olly) Robbins. Both May and Johnson failed to offer any significant protection.”

The report was scathing about the Government’s stance on Northern Ireland.

It states: “The unprecedented circumstances saw the Government prepared to risk major harm in Northern Ireland without a clear plan for minimising it.

“In particular, the Johnson government – both ministers and senior officials – claimed to be ready to leave the EU without a withdrawal agreement but failed to address, or admit, the economic and political implications for the people and businesses of Northern Ireland.”

However, the study found that the “immense scale of the Brexit task also drove innovations that should help the Government response to the coronavirus pandemic”.

It stated: “No-deal preparations saw the introduction of faster decision making, the rapid relocation of large numbers of officials onto priority projects, and closer working relationships with the governments in Wales, Scotland and Northern Ireland.”

But the study warned that if lessons are not learned problems will resurface during the Brexit transition period.

“The civil service could yet be forced to prepare for the possibility of a no-deal Brexit ahead of the 31 December 2020 deadline and the problems of the last four years will resurface unless lessons are learnt.”

The report called for Whitehall to invest time and resources in their relationships with the devolved governments.

And for the Government to work more closely with business ahead of the end of the Brexit transition period.

Maddy Thimont Jack of the Institute for Government said: “Brexit demonstrated the very best of the civil service.

“It managed to unpick a 47-year relationship with the EU in less than three years, working under immense pressure and to extremely tight timelines.

“But the task is still not complete and the tensions that Brexit exposed – particularly, between ministers and officials – have not necessarily gone away.”