The Culture Secretary said Lee Cain should meet Westminster correspondents after disagreements prompted a boycott of a Number 10 briefing. 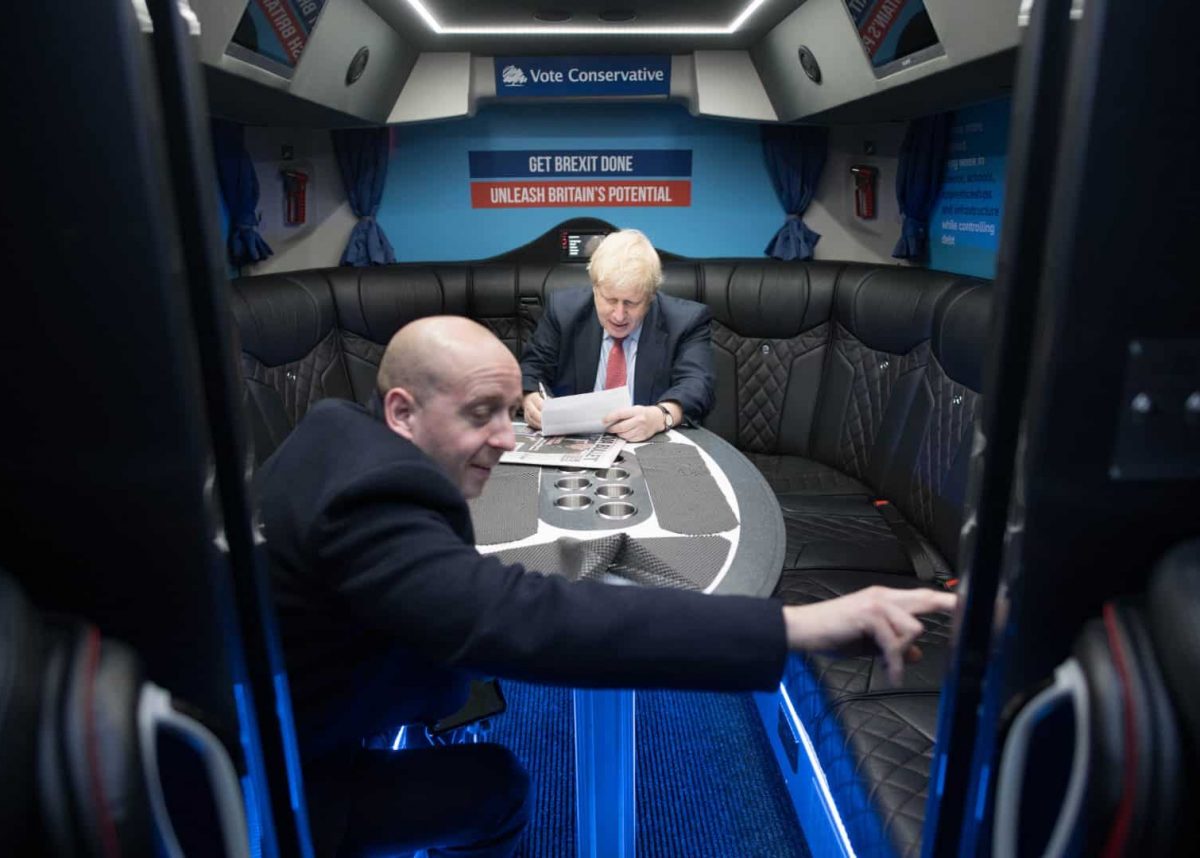 Culture Secretary Nicky Morgan has called for Boris Johnson’s communications chief to resolve a feud with political journalists over the freedom of the press.

Baroness Morgan said on Wednesday that Lee Cain should meet Westminster reporters after disagreements prompted a boycott of a Number 10 briefing.

Senior members of the “lobby” of political journalists walked out of the talk on the Prime Minister’s Brexit plans when their colleagues were shut out.

The exclusions prompted fears that certain members were being barred because of unfavourable coverage and the head of the Civil Service was urged to investigate the “deeply disturbing” move.

Baroness Morgan said director of communications Mr Cain should meet the Mail’s Jason Groves and the Mirror’s Pippa Crerar, who, as elected chairman and chairwoman of the lobby and the press gallery respectively, made clear they were “always very happy to talk”.

The Cabinet minister recognised there had been “some difficulty” between the media and politicians when asked about the subject after a speech on the future of the media at the Policy Exchange think-tank.

She defended the selection of certain journalists to attend the “technical” briefing with the PM’s Europe adviser, David Frost, and said the lobby had been given access to Mr Johnson’s Brexit speech and discussions with his official spokesman.

“But, at the end of the day, I don’t think it serves anybody for this as a debate to be continuing, and I hope very much that the best thing would be for the co-chairs for the press lobby here in Westminster to sit down with the director of communications and to work this out,” she said.

She denied that the move was carried out with an Orwellian intent – a reference to a fictional totalitarian state from George Orwell’s novel Nineteen Eighty-Four.

Correspondents from organisations that were not on Downing Street’s handpicked list turned up at Monday’s Brexit briefing following concerns over an earlier selective briefing with civil servants on Huawei.

The two groups were separated on either side of a rug in Number 10’s entrance hall, and Mr Cain ordered one half to leave.

When his actions were questioned, he told reporters: “We are welcome to brief whoever we want, whenever we want.”

Left-wing or critical of the Government

Those excluded included outlets viewed as left-wing or critical of the Government, although Downing Street sources said it was “clearly nonsense” to claim the decision was made on political grounds.

Labour leader Jeremy Corbyn raised the issue in the Commons, saying it was “no wonder the Prime Minister is shutting newspapers out of Number 10″ as he highlighted criticism of his Government.

Mr Johnson replied by saying Labour had blamed the media for the party’s disastrous election campaign.

Labour leadership hopeful Sir Keir Starmer wrote to Cabinet Secretary Sir Mark Sedwill, calling for him to investigate the “deeply disturbing” move which he said was “damaging to democracy”.

He argued that the media’s access to the PM’s chief negotiator “should not be determined by political favouritism”.